The new cases brought statewide totals to 570,477 cases and 8,731 deaths since the pandemic began, according to the ISDH. An additional 373 deaths were reported as probable COVID-19 deaths based on clinical diagnoses in patients without a positive test on record, authorities said.

After peaking in late November, hospitalizations have largely continued to decline in Indiana, with 2,515 patients currently hospitalized as a result of the virus, officials say. Of those patients, 2,214 are confirmed to have COVID-19, while 301 are awaiting test results for the virus. 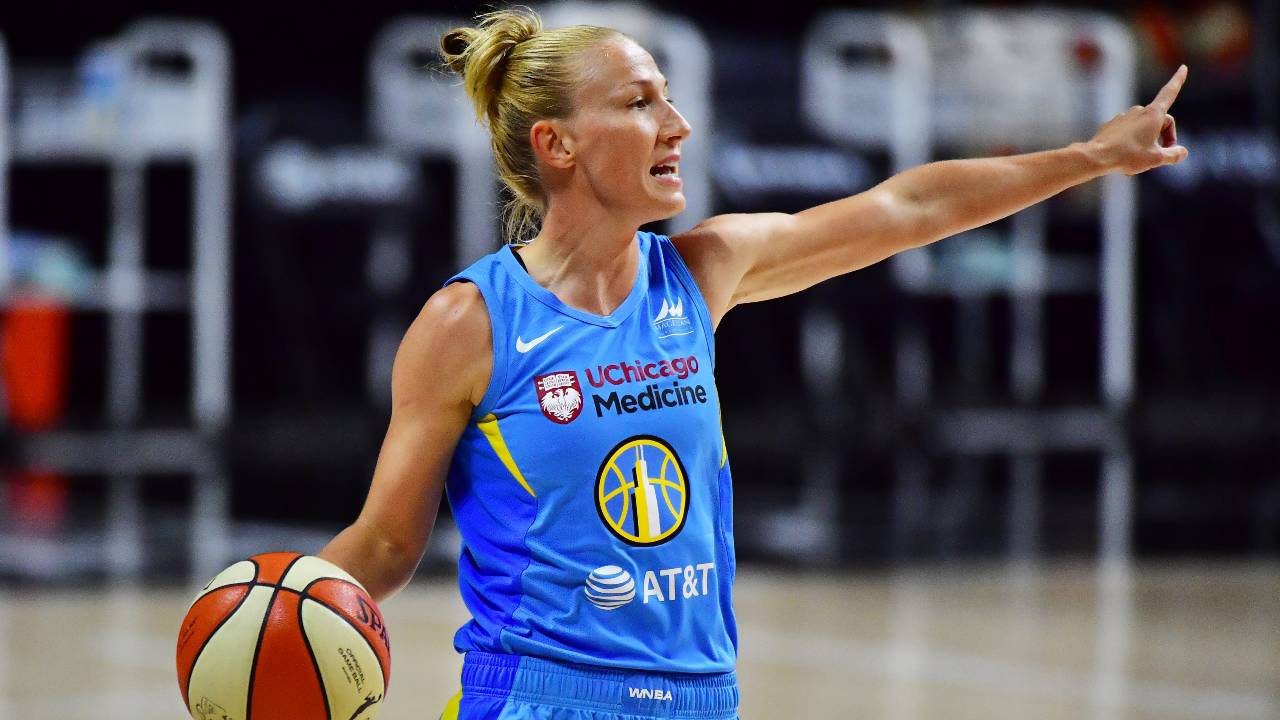 The latest figures came one day after state health officials said the new coronavirus strain was found in Indiana.