The state’s seven-day positivity rate climbed to 8.2% for all tests conducted, while the seven-date rate for individuals tested rose to 15.9%

Health officials in Indiana confirmed 3,080 new cases of coronavirus on Monday, along with 26 additional deaths related to the virus as the state's positivity rate continued to climb.

According to data released by the Indiana State Department of Health, Monday's new cases bring the statewide total to 185,185 during the pandemic, with 4,150 deaths attributed to the virus and another 240 probable deaths.

A total of 29,336 new tests were conducted over the last 24 hours, with 12,951 residents tested, according to ISDH data. The new tests and cases increased the state’s seven-day positivity rate to 8.2% for all tests conducted, while the seven-date rate for individuals tested rose to 15.9% - a jump from the 15.6% reported one day earlier. 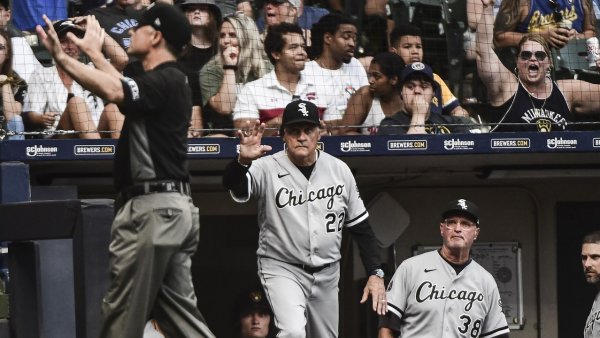