Indiana health officials reported 758 new cases of coronavirus on Tuesday, along with 20 additional deaths attributed to the virus.

According to the Indiana State Department of Health, the new cases bring the state’s total to 107,229 cases of the virus since the pandemic began. The 20 deaths reported Tuesday brings the state’s total number of fatalities to 3,235 with another 225 "probable" deaths.

Health officials say 7,644 new individuals were tested over the last 24 hours, with more than 17,000 total tests conducted during that time. With Tuesday's new tests, the state’s 7-day positivity rate among all tests dropped to 4.8%. The rate among unique individuals, however, was at 6.9%. 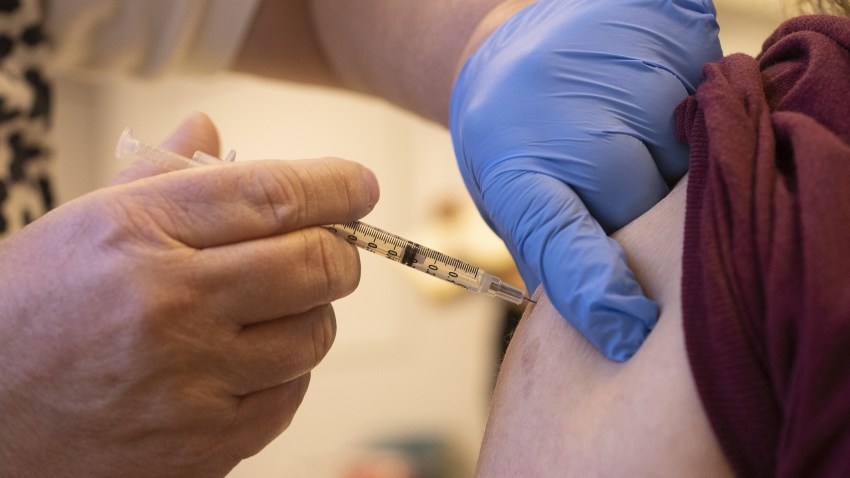 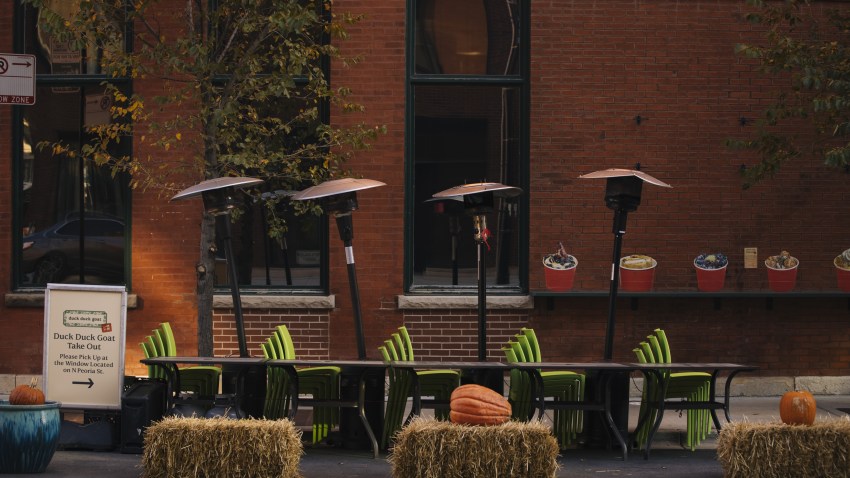 In all, 1,756,019 individuals have been tested during the pandemic.