Health officials in Indiana have reported 3,896 new cases of coronavirus Saturday, along with 30 additional deaths attributed to the virus.

According to the latest data from the Indiana State Department of Health, Saturday’s new cases bring the statewide total to 492,021 cases, with 7,461 deaths caused by the virus. Another 340 deaths have been ruled as “probable” COVID-19 fatalities.

Over the last 24 hours, a total of 33,053 test specimens have been returned to state labs, with 10,791 new individuals tested during that time. Over the last seven days, tests have returned an 11.8% positivity rate in the state, with 23.7% of residents who have been tested receiving positive results, according to officials.

That positivity rate has been on a steady decline since peaking in early December, according to the latest available figures. Deaths have also been slowly declining as a result of the virus, with positive case numbers also declining during that time.

Hospitalizations, which peaked at 3,460 on Nov. 30, have mostly declined since then and dropped rapidly ahead of Christmas, falling to 2,808 as of Dec. 25. Of those patients, 2,464 are confirmed COVID-19 patients, while another 344 likely have the virus, but are awaiting test results.

Nearly 30% of the state’s ICU beds are in use by COVID patients, but the availability of ICU beds for patients has gone up in recent days, rising to 26.7%. 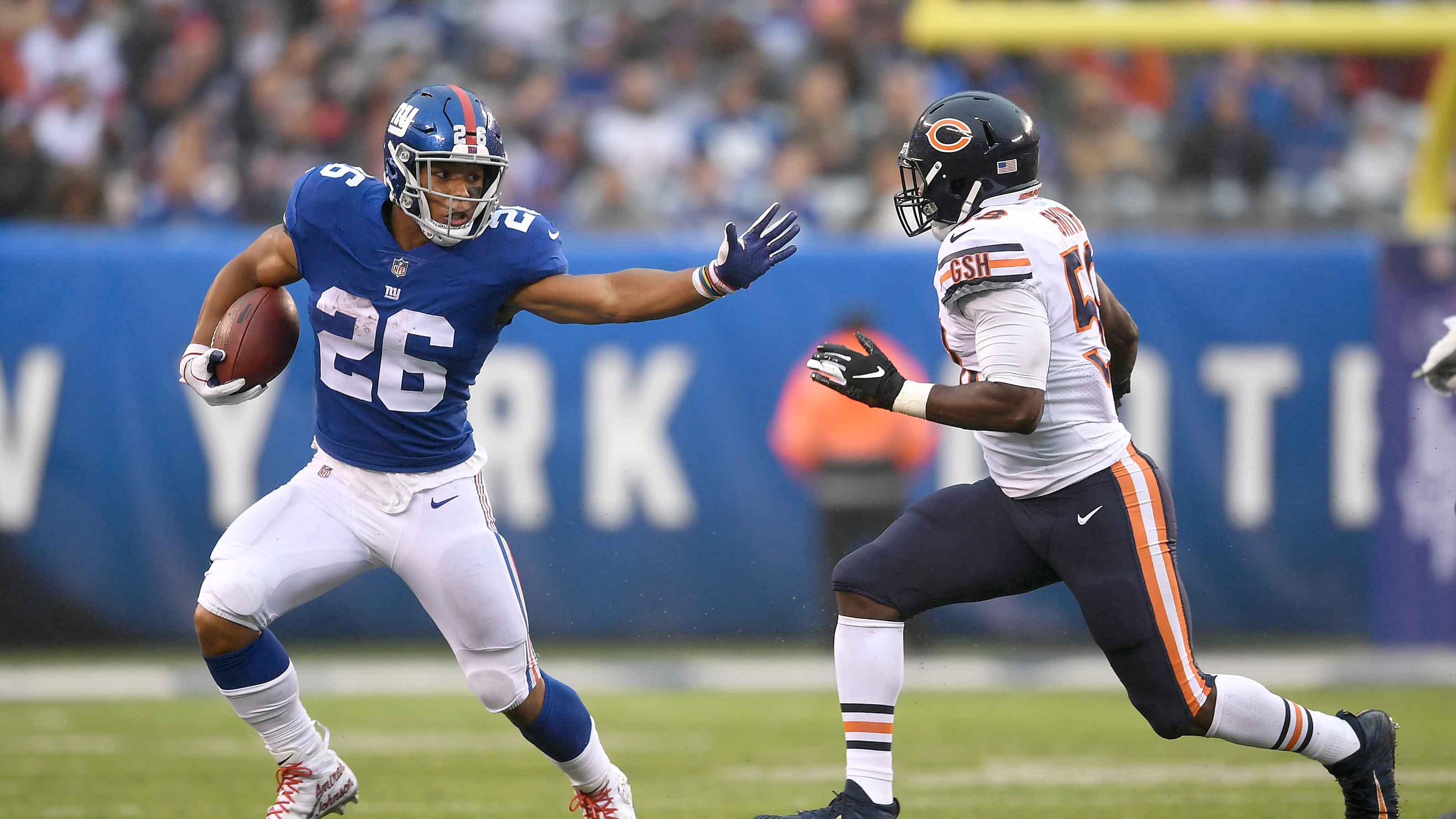 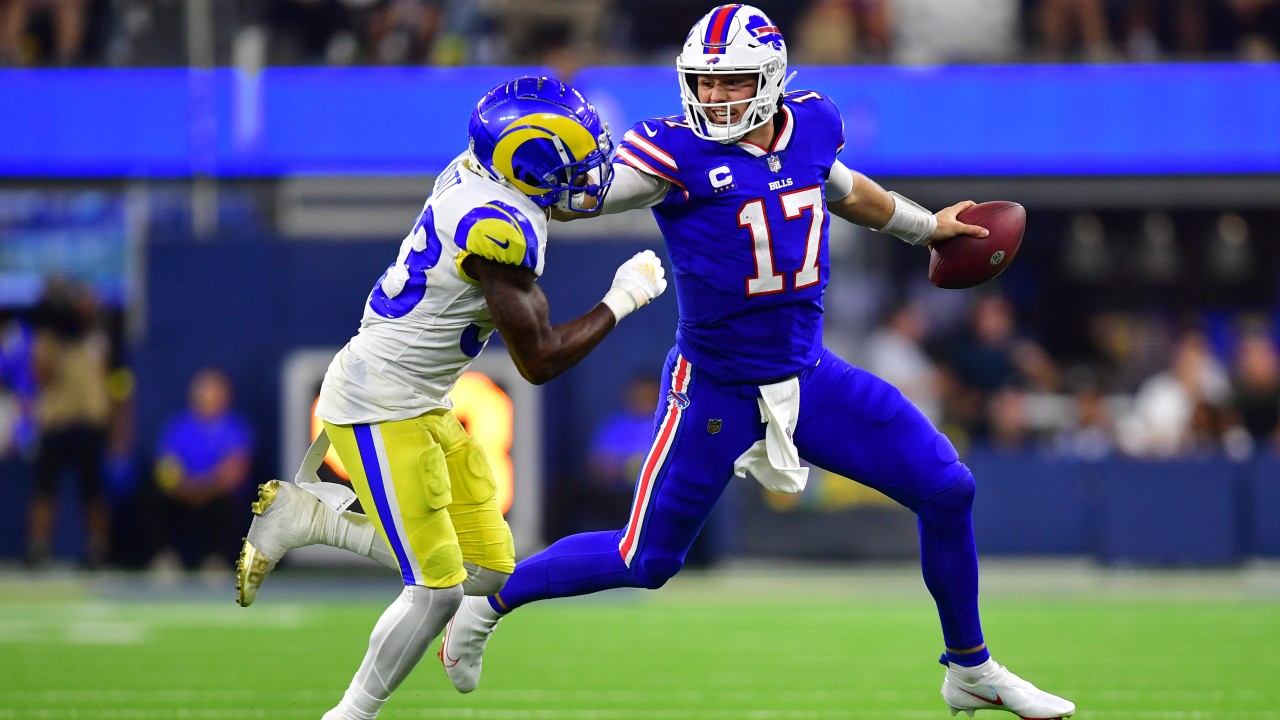 Neighboring Pulaski County has seen 801 new cases per 100,000 residents in the last seven days, with state officials saying that most of those cases are coming from congregant living facilities like prisons and long-term care facilities.