Illinois health officials on Wednesday reported the highest number of coronavirus deaths in a single day since the pandemic began with 238 fatalities, as well as 9,757 new cases.

The one-day death toll was the largest ever reported in a 24-hour period, according to the Illinois Department of Public Health. The 238 deaths brought the statewide death toll to 12,639 since the pandemic began. The previous record was set on May 13, when 192 deaths were reported.

The 9,757 new confirmed and probable cases of coronavirus lifted the total number of cases to 748,603, officials said. IDPH noted that some data reported was delayed from the past holiday weekend but did not specify which data was delayed. 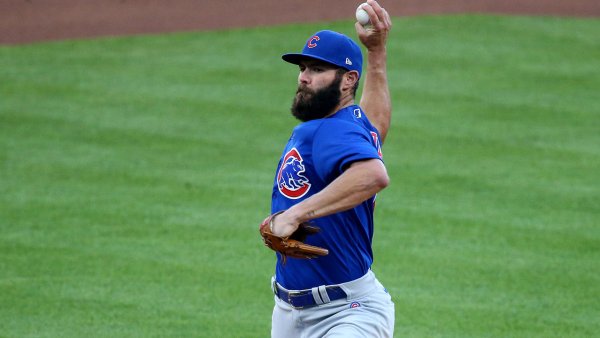 A total of 85,507 tests were conducted in the previous 24 hours, IDPH said. That number was down from more than 116,000 conducted the day before, which was the first time in five days that it was back in the six-figure range after a slowdown over the Thanksgiving holiday weekend, when daily testing numbers were in the 60,000 to 80,000 range.

In all, the state has performed 10,699,586 tests since the pandemic began, officials said.

A total of 5,764 patients were hospitalized with COVID-19 statewide as of Tuesday night, officials said. Of those patients, 1,190 were using ICU beds, authorities say, and 714 were on ventilators.