Since March 8, Illinois has seen 10 days of increases in the seven-day rolling average for hospital admissions, according to the Illinois Department of Public Health

Illinois' recent COVID metrics, particularly those in three northern Illinois regions, are seeing a "concerning possible trend" that could mark the start of another resurgence, the state's health department said Friday.

Since March 8, Illinois has seen 10 days of increases in the seven-day rolling average for hospital admissions, according to the Illinois Department of Public Health. At the same time, the COVID-19 test positivity has risen from 2.5% on March 10, to 3.3% on Friday.

"While these rates are certainly significantly lower than the peak, they represent a potential early warning sign about a possible resurgence," IDPH said in a statement.

Health officials have been warning of a worrisome rise in metrics, specifically in Chicago this week.

The city's daily case rate has increased by nearly 50% in the last week and seen six days of increases in its test positivity.

"The biggest thing driving this is increases in cases in our younger adults, and I want to highlight that," Chicago Department of Public Health Commissioner Dr. Allison Arwady said during a press conference Tuesday. "Unfortunately, these sorts of increases are just what we were seeing in October as we were starting to see the beginnings of what became our huge surge. It was really the same case rates and younger adults that started this."

Suburban Cook County has also seen its daily case rate increase by more than 40%, along with nine days of increasing hospital bed usage, according to IDPH.

Because of the rising metrics, IDPH authorized counties in the state seeing low COVID vaccine demand to begin vaccinating all residents 16 and older at their immediate discretion.

The state also announced Friday that it is sending "Rapid Response Vaccination Teams" to five counties where epidemiologists "have determined there is a need to administer doses quickly to blunt increasing trends," IDPH said. Those teams will administer single-shot Johnson & Johnson vaccinations to residents on top of what the counties are already allocated.

Those counties are: Carroll, Ogle, Boone, Lee and Whiteside.

So far, Illinois isn't meeting the metrics required to move into its "Bridge Phase," a transition phase that would increase capacity limitations ahead of a full reopening.

Despite promising projections earlier in the week, IDPH cited the "concerning possible trend in increasing COVID hospitalizations and case rates." 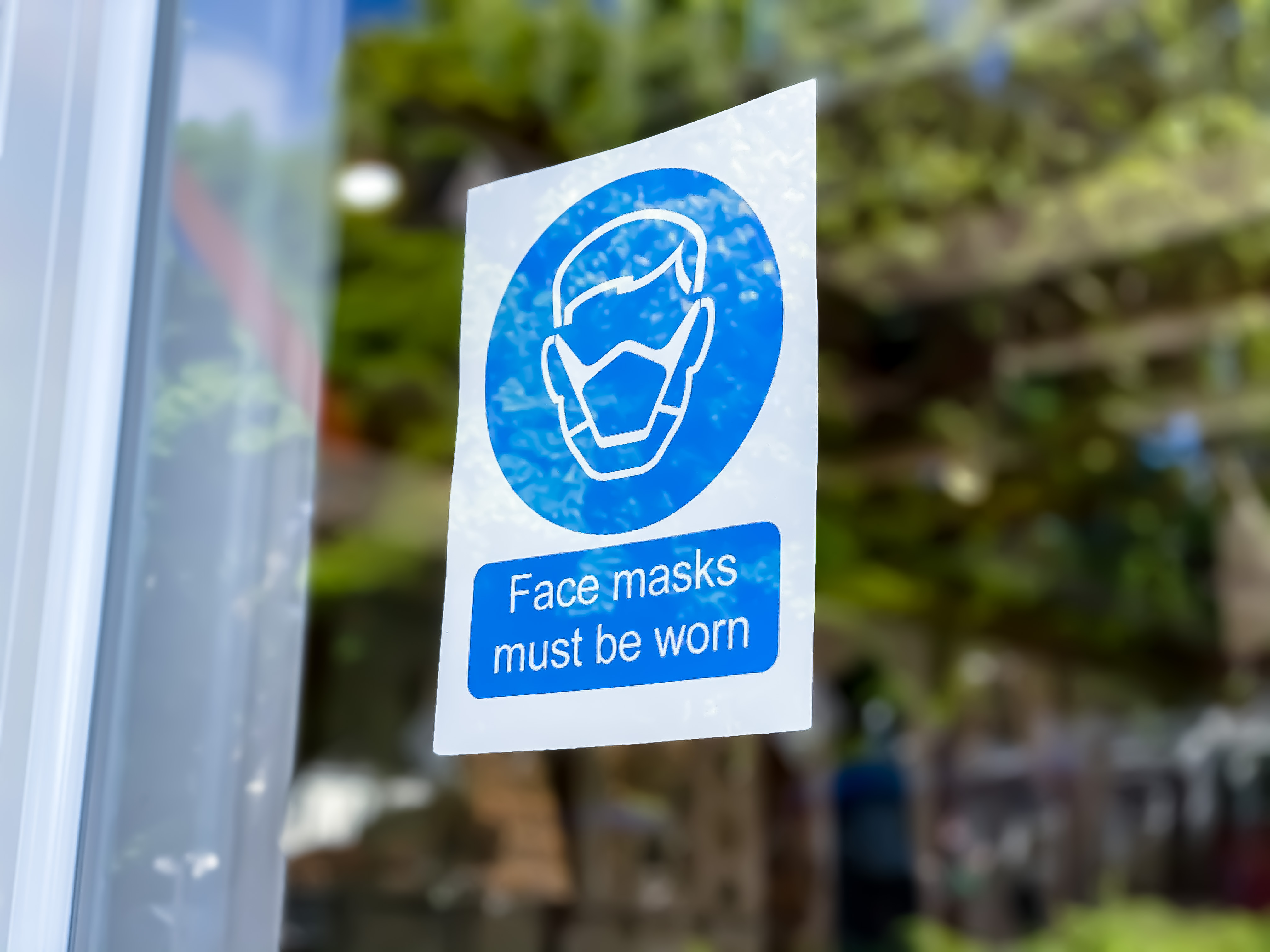 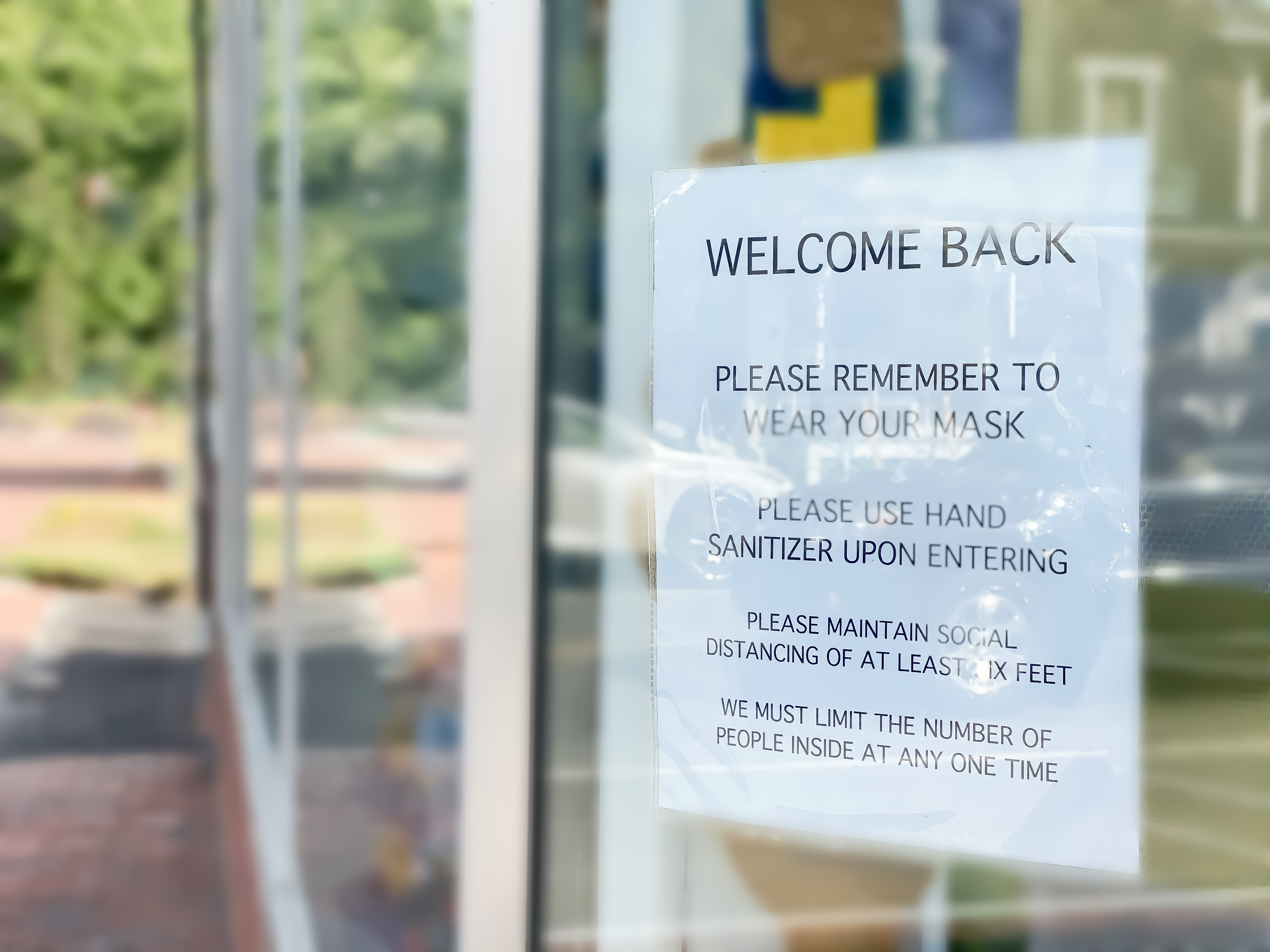 In order for Illinois to move to the new "Bridge Phase," considered the final step before the full reopening, the entire state must meet the required metrics.

"While Illinois is on pace to reach 70% first doses for residents 65 years and older in the coming days, IDPH is monitoring an increase in new hospital admissions for COVID, which will need to be appropriately addressed and resolved before moving into the Bridge Phase," the health department said in a release. "IDPH epidemiologists will continue to focus on the most recent 10 days to monitor any acute trends that prevent the state from reaching the Bridge Phase."