Illinois officials reported just 473 new coronavirus cases statewide on Monday, another drop in the overall infection rates across the state.

According to data from the Illinois Department of Public Health, the 473 new cases are the lowest single-day increase in virus cases since March 30, when 460 new cases were confirmed by health officials.

In all, 133,016 cases of coronavirus have been confirmed statewide since the pandemic began. 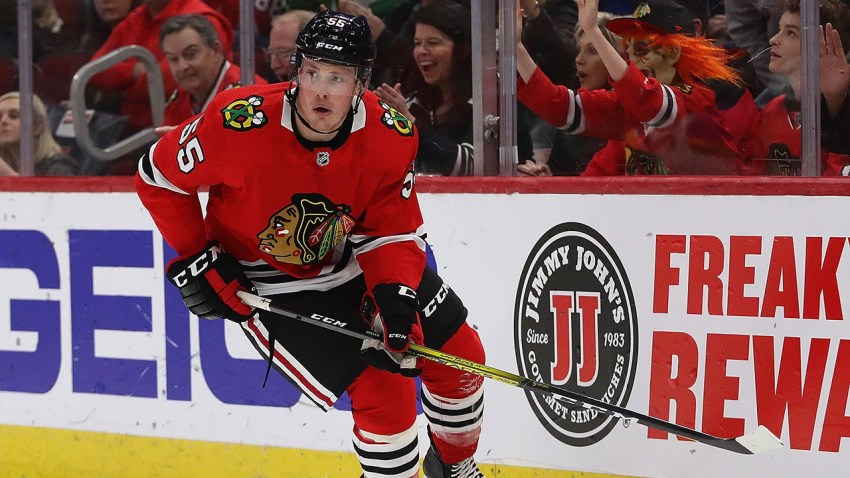 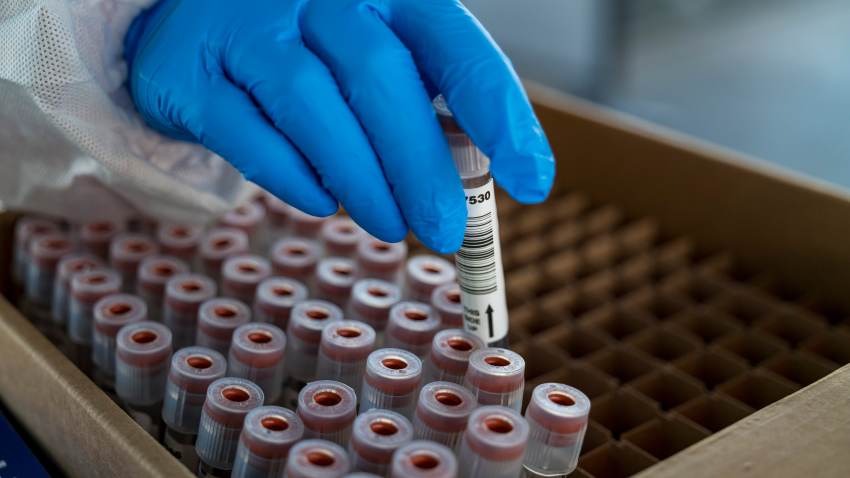 State health officials also reported 19 additional deaths Monday, all of which were reported in Cook County. Statewide, 6,326 deaths have been attributed to the virus.

A total of 1,209,612 coronavirus tests have been conducted statewide since the pandemic began.