Pritzker has urged residents to focus on the state's positivity rate

After setting the single-day high for testing at more than 19,000 Sunday, the state recorded 13,834 tests Monday, which resulted in 2,341 positive results. The statewide total for confirmed cases now sits at 63,840, with 333,147 tests administered since the pandemic began.

Pritzker has urged residents to focus on the state's positivity rate, or the number of tests that come back positive compared to the total number of people tested. 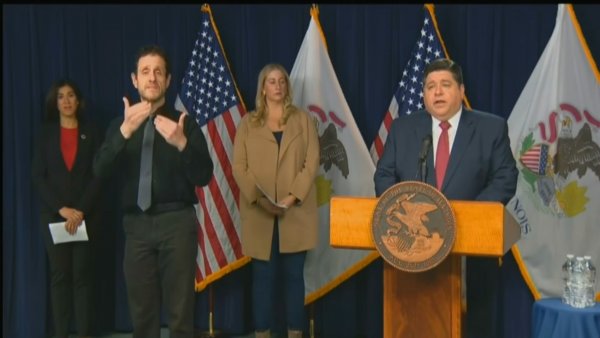 Why Pritzker Says You Should Look at ‘Positivity Rate' Over Total Coronavirus Cases, Tests 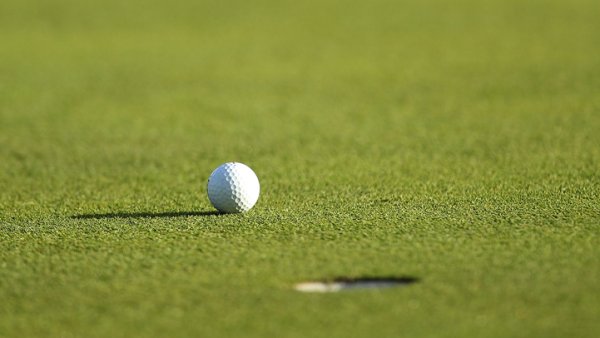 "We talk about each day how many new people and that's really something to keep an eye on. The total numbers of people? Less important to keep an eye on, because the truth is we haven't tested everybody in the state and no state has and the numbers that get reported are really a function of how many tests we do," Pritzker said Sunday. "So we're looking at the new positive tests and comparing those to the total number of tests that were done for that day and it gives us a positivity rate that we want to track."

He noted that Illinois is "doing a lot more testing than most places in the country" and he would discourage people from "just looking at the gross number of tests that are being done."

"Many other places are choosing not to test, which means that they don't show new cases. Because it's not a confirmed case, it doesn't get counted usually," Pritzker said. "So I would just say that I'd ignore a little bit the gross testing numbers and instead look at the positivity rate. How many people did we test? Among the people we tested how many tested positive? That is a number that ought to be going down for us. That's varied between about 21 and 15 percent. We want it to go down even further. It's an indication that there is a, you know, a lower infection rate across the state."

Monday's positivity rate sat at 17 percent, up from 15 percent a day earlier. Overall for the pandemic so far, the state's total positivity rate is currently at just over 19 percent.

Meanwhile, in nearby Indiana, much of the state is beginning phase two of its reopening plan.