The state of Illinois saw its seven-day rolling positivity rate drop Sunday, as 1,893 new cases of the virus were reported, along with six additional fatalities related to the virus.

According to data from the Illinois Department of Public Health, the state has now reported a total of 220,178 cases throughout Illinois since the pandemic began earlier this year.

The six additional fatalities bring the state’s total number of deaths related to the virus to 7,880. 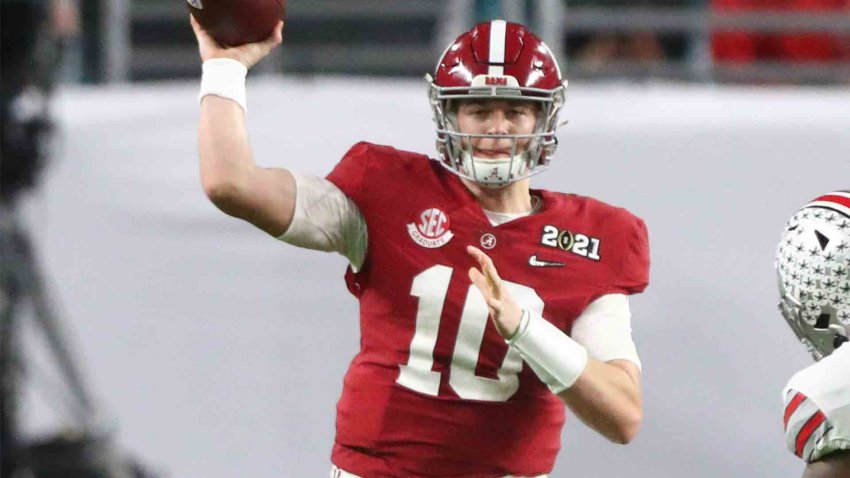 For the fifth day in a row, the state reported more than 50,000 new coronavirus tests turned in to state labs, with 54,351 specimens returned over the last 24 hours. Those test results bring the state’s total to 3,704,036 tests during the pandemic.

After rising throughout last week, the statewide seven-day positivity rate on tests has declined for two straight days, dropping to 4.2% on Sunday after peaking at 4.4% on Aug. 19.