After rising throughout last week, the statewide seven-day positivity rate dropped from 4.2% to 4.1% on Tuesday

The state of Illinois reported more than 1,600 new cases of coronavirus and 29 additional fatalities in the last 24 hours, public health officials announced Tuesday.

According to data from the Illinois Department of Public Health, the state has now reported a total of 223,470 cases throughout Illinois since the pandemic began earlier this year.

The 29 additional fatalities bring the state’s total number of deaths related to the virus to 7,917. 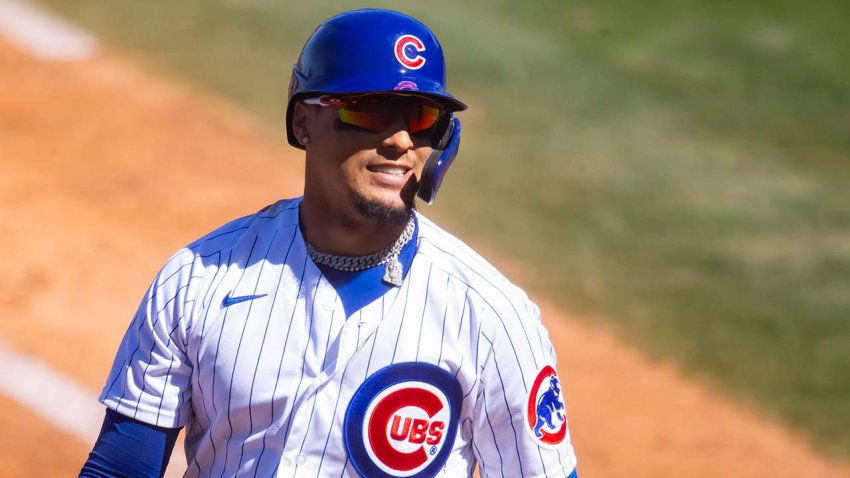 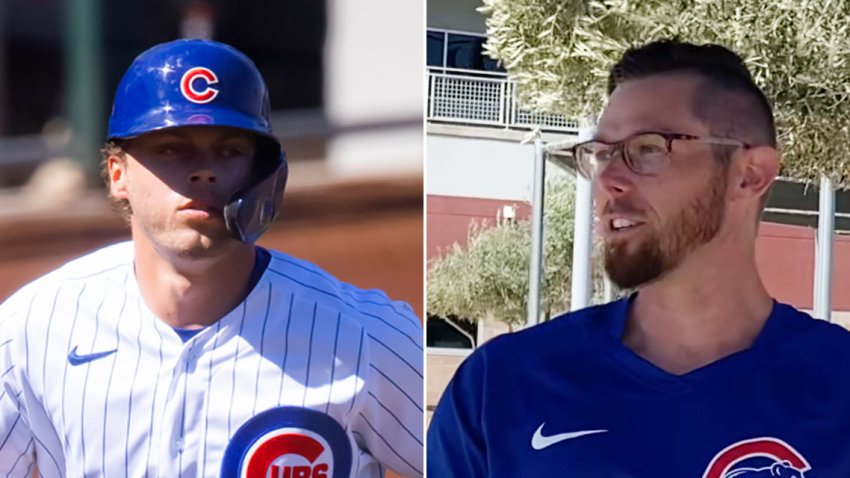 Why Cubs' Nico Hoerner Vs. Eric Sogard Might Be Job Battle of Spring

Marking a slight increase from one day earlier, the state reported 40,859 new test results Tuesday, far below the more than 50,000 tests turned in to state labs in recent days. Those test results bring the state’s total to 3,781,050 tests during the pandemic.

After rising throughout last week, the statewide seven-day positivity rate dropped from 4.2% to 4.1% on Tuesday.