Illinois health officials reported more than 11,000 new confirmed and probable coronavirus cases on Saturday, and over 100 additional deaths as the state's positivity rate continues to climb.

The state reported 11,028 new cases and 166 additional deaths attributed to COVID-19 Saturday according to data from the Illinois Department of Public Health. That marked the ninth consecutive day in which the state has seen more than 10,000 new coronavirus cases.

Those figures brought the total number of cases in the state to 562,985 since the pandemic began and lifted the death toll to 10,670 IDPH said.

A total of 114,370 new tests were performed over the last 24 hours, which marked a new one-day record, according to state health officials. In all, 8,986,010 tests have been performed during the pandemic.

The state also saw its hospitalization numbers continue to increase on Saturday, with 5,415 residents currently in hospitals due to coronavirus-like illnesses. Of those patients, 1,018 are currently in intensive care units, and 499 are on ventilators. 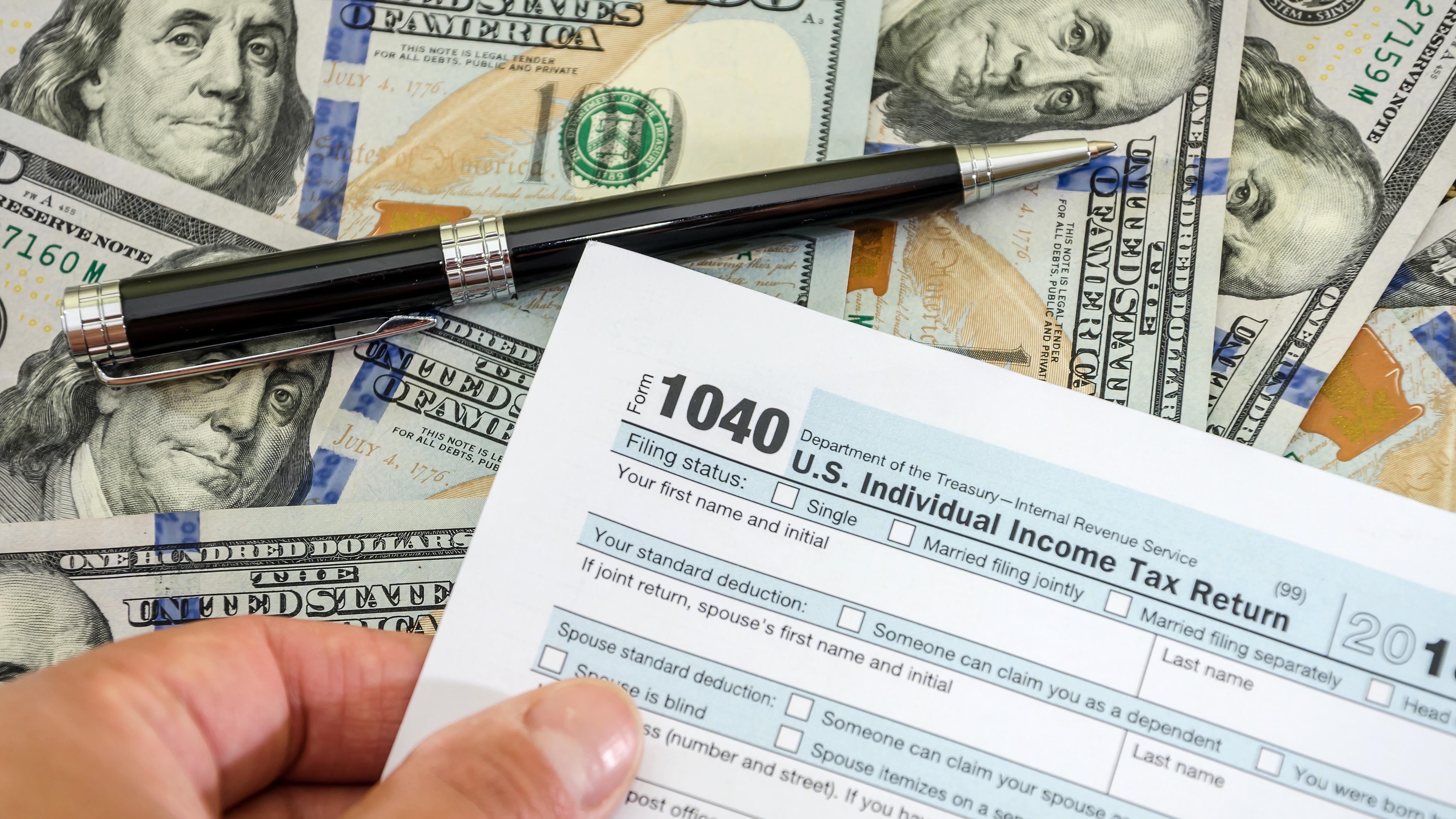 The state reported 15,415 new cases and 27 additional deaths Friday, according to data from IDPH, which marked the fourth day in a row Illinois has reported a record high one-day case count.

Chicago officials on Thursday issued a stay-at-home advisory and new restrictions on gathering sizes as metrics continue to surge, with Mayor Lori Lightfoot saying the city had reached a "critical point" in the pandemic.

Regions 5, 7 and 8, which include Will, Kankakee, Kane and DuPage counties in Illinois, as well as the southern part of the state, saw new mitigations limiting group sizes, among other restrictions.