Illinois Gov. J.B. Pritzker and Department of Public Health Director Dr. Ngozi Ezike announced Wednesday that the state has begun to formulate plans for the distribution and administration of a vaccine for the novel coronavirus when it becomes available in the future.

According to the governor, the Centers for Disease Control and Prevention has asked every state in the nation to create a distribution plan in line with the agency’s recommendations, and Illinois’ plan will circulate around usage of the I-CARE registry, which tracks immunizations for children throughout the state.

According to health officials, the ultimate goal among health officials will be to vaccinate up to 80% of the state’s population when the treatment becomes publicly available. At that point, Ezike says that the state will have achieved a sufficient amount of “herd immunity” to keep the virus from spreading through the population again.

Achieving that “herd immunity” will not come in the form of a mandate to receive the vaccine, Ezike said, reiterating what health officials have been saying about a potential vaccine since the beginning of the pandemic.

“The vaccine will not be mandated,” Ezike said. “We will work to provide information about vaccines and the importance of vaccines, and also about the approval process.”

To help distribute the vaccine, state health officials will make the treatment available to local health departments through the I-CARE registry. That registry tracks immunization records for children in the state.

“Working through I-CARE means that we’re being as efficient as possible in our preparations for when a vaccine is ready, all while ensuring safety every step of the way,” Pritzker said. 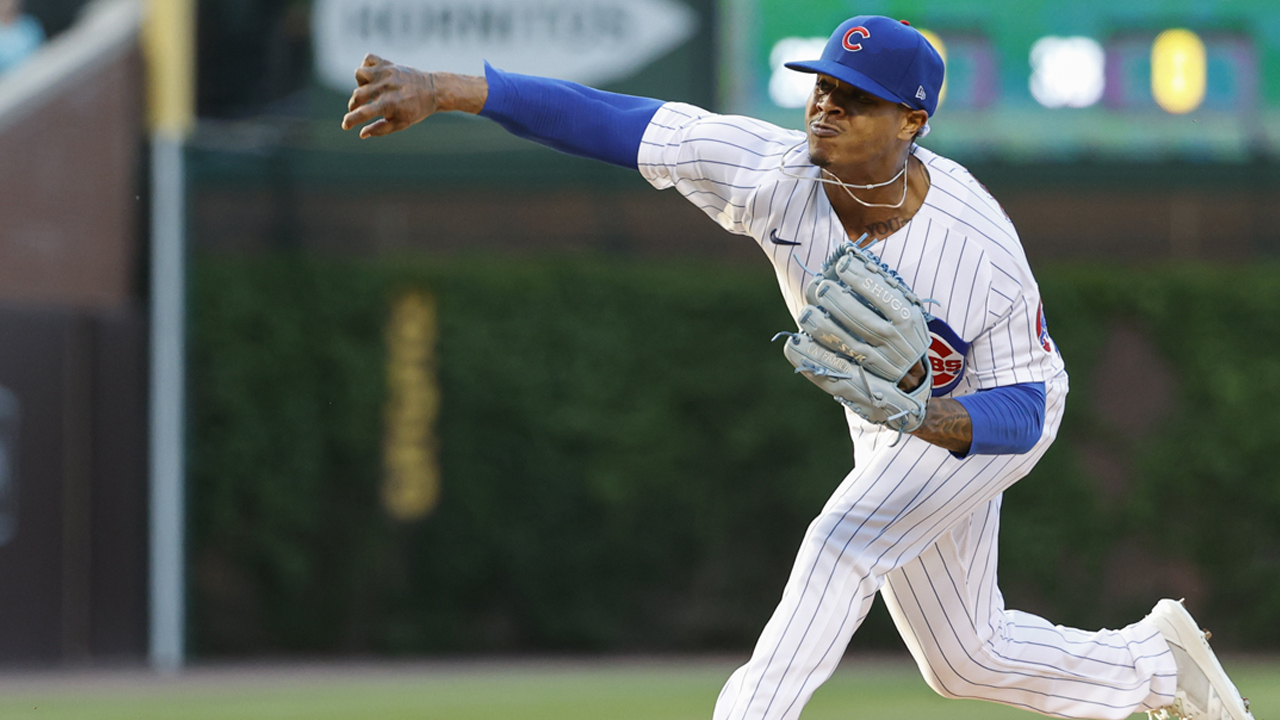 When that vaccine becomes available, state health officials say that priority access will be given to vulnerable populations, including frontline healthcare workers, first responders, and staff and residents of long-term care facilities in the state.

Ezike said that the plan is to ultimately ramp up production to where anyone in the state can receive the vaccine, but warned that the process could potentially take “months and months” to complete.

While some healthcare providers may charge a small fee to administer the treatment, Ezike says that the state’s plan is for there to be no cost to individuals to receive the vaccine, and that “no one will be turned away from getting a vaccine due to an inability to pay.”

While some residents have expressed concern that the vaccine process may be rushed in an effort to get it out to the general public, both Pritzker and Ezike reassured residents that any vaccine purchased and distributed by the state will have gone through the rigorous requirements necessary to keep the population safe.

“Illinois will not distribute a vaccine until we have one that is proven safe and effective,” Pritzker said. “We have a highly qualified team of experts from the private and public sectors teamed up to evaluate the public data and process when the vaccine data is made available over the coming weeks or months, and I’ll make sure that you can hear from them when the time comes.”