Illinois COVID Vaccine Eligibility Expands to More Essential Workers: Here's Who and When

Some essential workers who were not previously eligible under Illinois' Phase 1B Plus guidelines now qualify for the COVID vaccine beginning Monday.

Gov. J.B. Pritzker announced on Friday that Illinois will expand eligibility beginning Monday to higher education staff, government workers, and media. Then, beginning March 29, food and beverage workers, construction trade workers, and religious leaders will be eligible for the vaccine.

The new eligibility does not yet apply in Chicago, which is operating under its own framework and timetable because the receives its supply of vaccine from the federal government allocated separately from the state.

Here's a look at the full schedule of vaccine eligibility in Illinois:

The changes came just one day after Illinois Gov. J.B. Pritzker announced that all Illinois residents over the age of 16 will be eligible to get vaccinated beginning on April 12.

“Before Illinois expands eligibility to all residents 16 years and older on April 12, I’m proud to announce expanded eligibility for additional groups of more vulnerable populations," Pritzker said. "With weekly shipments to Illinois surpassing one million doses in April, we are on track to save lives and bring this pandemic to an end.” 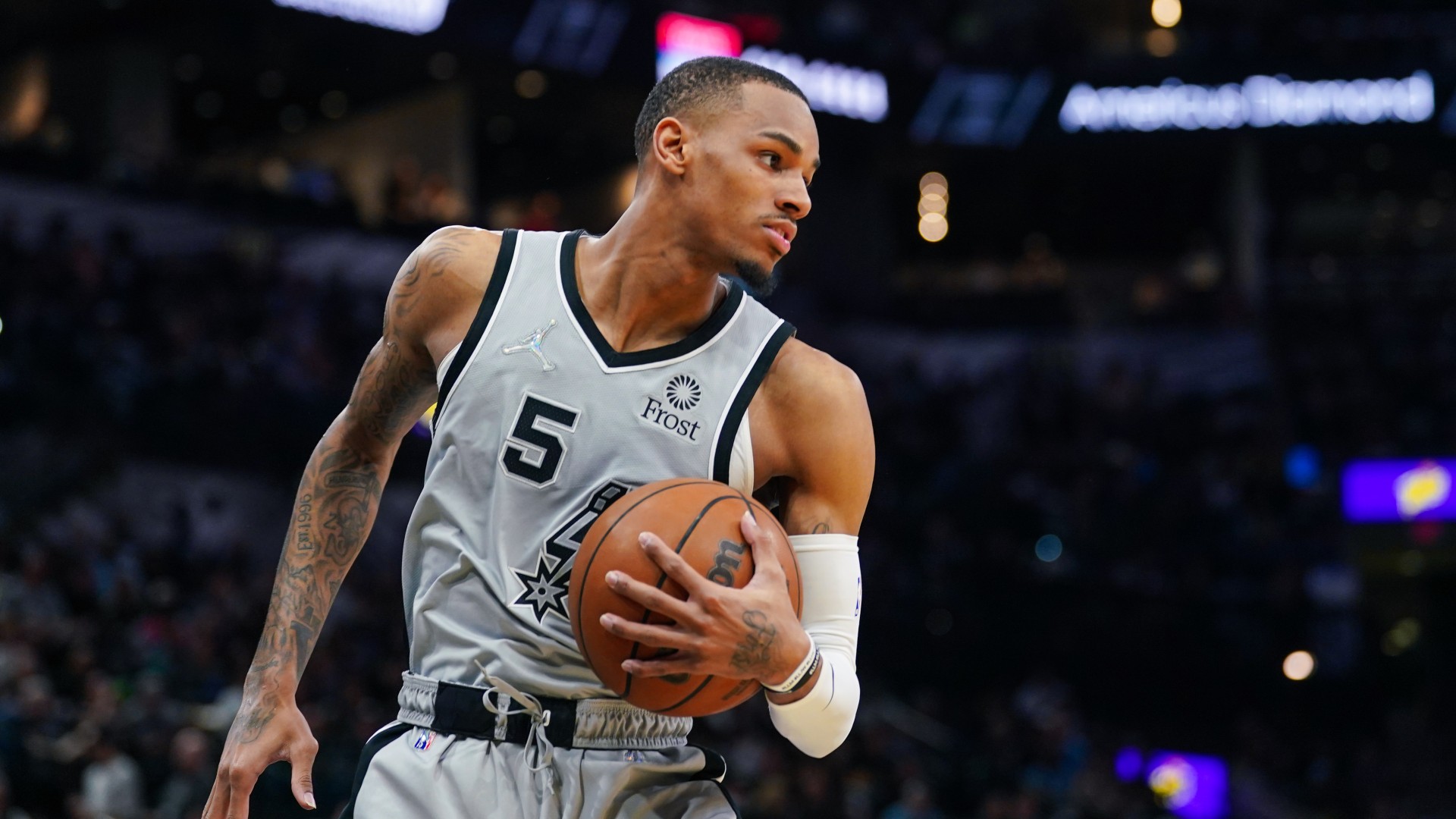 All vaccinations will remain by appointment only, officials said, noting that "making an appointment to receive a shot may take time." Newly eligible workers can make appointments at "the more than 900 location in the state’s provider network," Pritzker said.

Pritzker said last week that he felt "confident" in vaccine supply moving forward and that he believed the state could advance ahead of that deadline.

Chicago officials announced Wednesday that the city will move into Phase 1C, which includes all remaining essential workers as well as all adults with qualifying health conditions, on March 29. Chicago will not expand eligibility to all adults with the rest of the state on April 12.