According to figures made available by IDPH, the average number of new cases per day has risen substantially in the last month, fueling concerns that a new surge in COVID cases could lead to increased restrictions in some areas of the state.

Between March 7 and March 13, there were an average of 1,511 new COVID cases per day, according to IDPH data. In the next week, that number increased to 1,798 new cases per day, and in the week of March 28 through April 3, there were an average of 2,671 new cases of coronavirus per day in the state of Illinois, an increase of 77% from just three weeks prior.

That flattening of coronavirus testing numbers, combined with the increasing number of cases in the state, has sent positivity rates skyrocketing. As of March 14, the state’s seven-day positivity rate on all tests conducted stood at 2.2%, while the individual testing rate stood at 2.6%.

What can you do if you experience side effects from the three coronavirus vaccines?

As of April 4, the last date that data is currently available for, the positivity rate in Illinois stands at 3.8% for all tests, and 4.5% for individuals tested. Those figures represent an increase of 73% over the previous numbers, according to IDPH data. 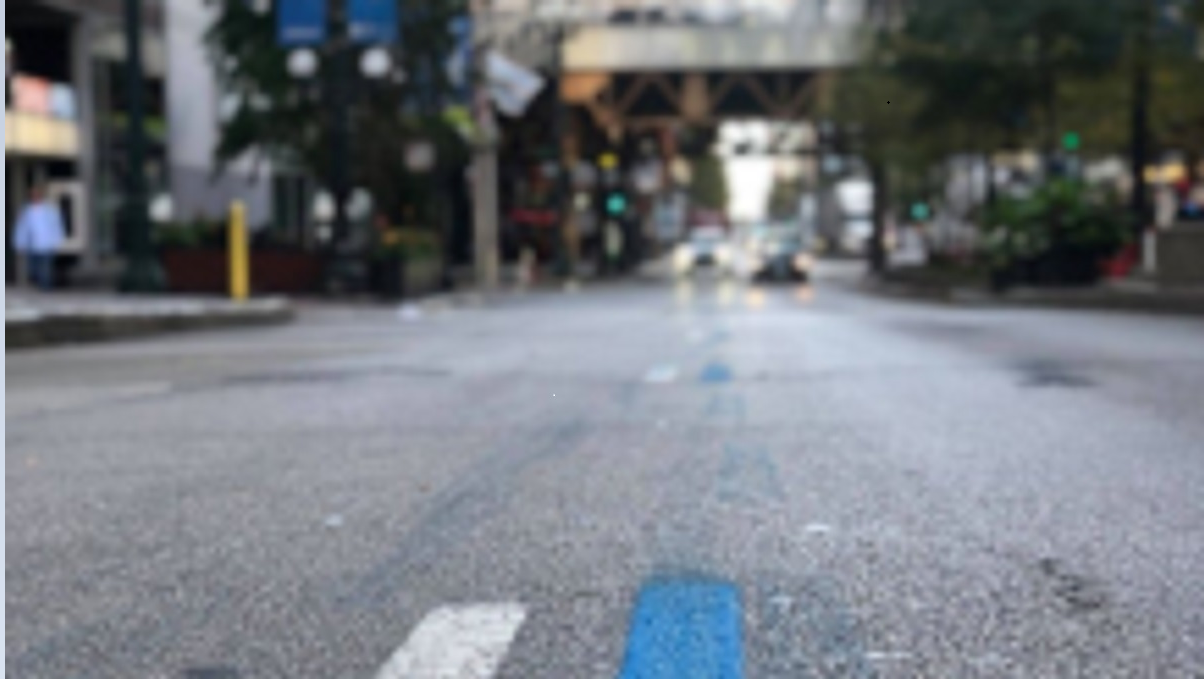 While state health officials have not indicated whether they would consider re-imposing coronavirus mitigation rules in the wake of the increase in cases and positivity rates, some areas are potentially coming close to hitting benchmarks that would force the state to take action.

In Region 2, comprised of counties in western Illinois that include Peoria and Bloomington, the positivity rate currently stands at 6.5%, a figure that has risen dramatically in recent weeks. Hospitalizations have increased nine of the last 10 days in the region, with just 22% of ICU beds currently available in the event of a surge.

In Region 8, comprised of Kane and DuPage counties, the positivity rate has risen to 6.5%, with hospitalization increases on eight of the last 10 days. The region’s ICU bed availability remains good, currently sitting at 36%.

In Chicago, the positivity rate has risen to 5%, with ICU bed availability at 24%. Hospitalizations have increased nine of the last 10 days.

Health officials in Cook County are concerned about a potential surge in new cases there as well. Officials have warned that restrictions could be reinstated in the county, with case increases hitting young residents especially hard, according to experts.