What has experts worried about the delta coronavirus variant - and what should you know?

Meanwhile, the city of Chicago's travel order has now become an advisory, as no new states have been added to the list in the last three updates.

Wednesday marks the final day Illinois residents can get their first dose of the COVID vaccine in order to be entered in the first drawing of the state's new vaccine lottery next month.

Gov. J.B. Pritzker announced the vaccine lottery earlier this month, offering a total of $10 million in prize money to residents who get vaccinated against COVID-19.

The "All In for the Win" lottery will give out the $10 million in the form of $7 million in cash prizes for adults and $3 million in scholarships for youth, all distributed through weekly drawings, Pritzker said.

The Illinois Lottery will draw names each week beginning July 8, Pritzker said. The cash prizes will range from $100,000 to $1 million, he said, while children can win a Bright Start college savings plan worth $150,000 apiece.

Anyone who gets at least one vaccine dose in Illinois is eligible to win, Pritzker said, noting there are "no sign-up, no forms, no waiting in line" and that anyone who gets their first dose before July 1 will be eligible for the first drawing on July 8 and every drawing thereafter.

Will masking guidelines change as cases of the delta variant continue to rise globally as well as in Illinois and Chicago?

On Monday, the Los Angeles County Health Department said it "strongly recommends everyone, regardless of vaccination status, wear masks indoors in public places as a precautionary measure" due to the spread of the delta variant.

"People cannot feel safe just because they had the two doses. They still need to protect themselves," Dr. Mariangela Simao, WHO assistant director-general for access to medicines and health products, said during a news briefing from the agency's Geneva headquarters.

"Vaccine alone won't stop community transmission," Simao added. "People need to continue to use masks consistently, be in ventilated spaces, hand hygiene ... the physical distance, avoid crowding. This still continues to be extremely important, even if you're vaccinated when you have a community transmission ongoing."

Chicago Department of Public Health Commissioner Dr. Allison Arwady noted during a Facebook Live Tuesday, however, that Chicago and Illinois are continuing to follow CDC guidance.

Chicago's travel order is now an advisory as no states remain on the list requiring travel restrictions for the third consecutive update, city officials announced.

According to Chicago's health department, no state has reached the 15 cases per day threshold per 100,000 residents in the last month, allowing for the travel order to shift to an advisory, but the emergency guidelines can be reinstated at any time "if significant surges are seen in any state."

All U.S. states and territories remain in the "yellow" tier of the travel order as of Tuesday, with fewer than 15 new cases per 100,000 residents per day, the Chicago Department of Public Health said.

The last time a state had reached the threshold requiring travelers to quarantine or provide a negative COVID test was May 18, the department said.

Johnson & Johnson Vaccine and the Delta Variant: Will A Booster Shot be Needed?

What does the rise in delta variant cases around the globe mean for those who received the Johnson & Johnson vaccine?

While preliminary data shows both two-shot mRNA vaccines continue to offer protection against the new delta coronavirus variant spreading globally, questions over whether the single-shot J&J vaccine offers the same level of protection have been raised.

Delta COVID Variant Could Be Dominant in Illinois By Fall, Pritzker Says

As some states have started offering incentives to convince unemployed individuals to return to the workforce, Illinois is now considering such an action, Gov. J.B. Pritzker said Monday.

"We're looking at all the options," the governor noted as he addressed reporters at the opening of the K-Town Business Center in Chicago's North Lawndale neighborhood.

As first reported in late May, nearly all the nation’s Republican governors decided to cut off a $300-a-week federal unemployment benefit that they and many business executives blame for discouraging the unemployed from seeking jobs.

However, Gov. Pritzker stated at the time that wouldn't be the case in Illinois, explaining unemployed residents will receive an extra $300 a week in federal unemployment benefits until the payments expire on Sept. 6.

Pritzker previously said he doesn’t support ending the benefits or reinstating job search requirements because there are people who have “legitimate reasons for remaining on unemployment” that are directly related to the pandemic. 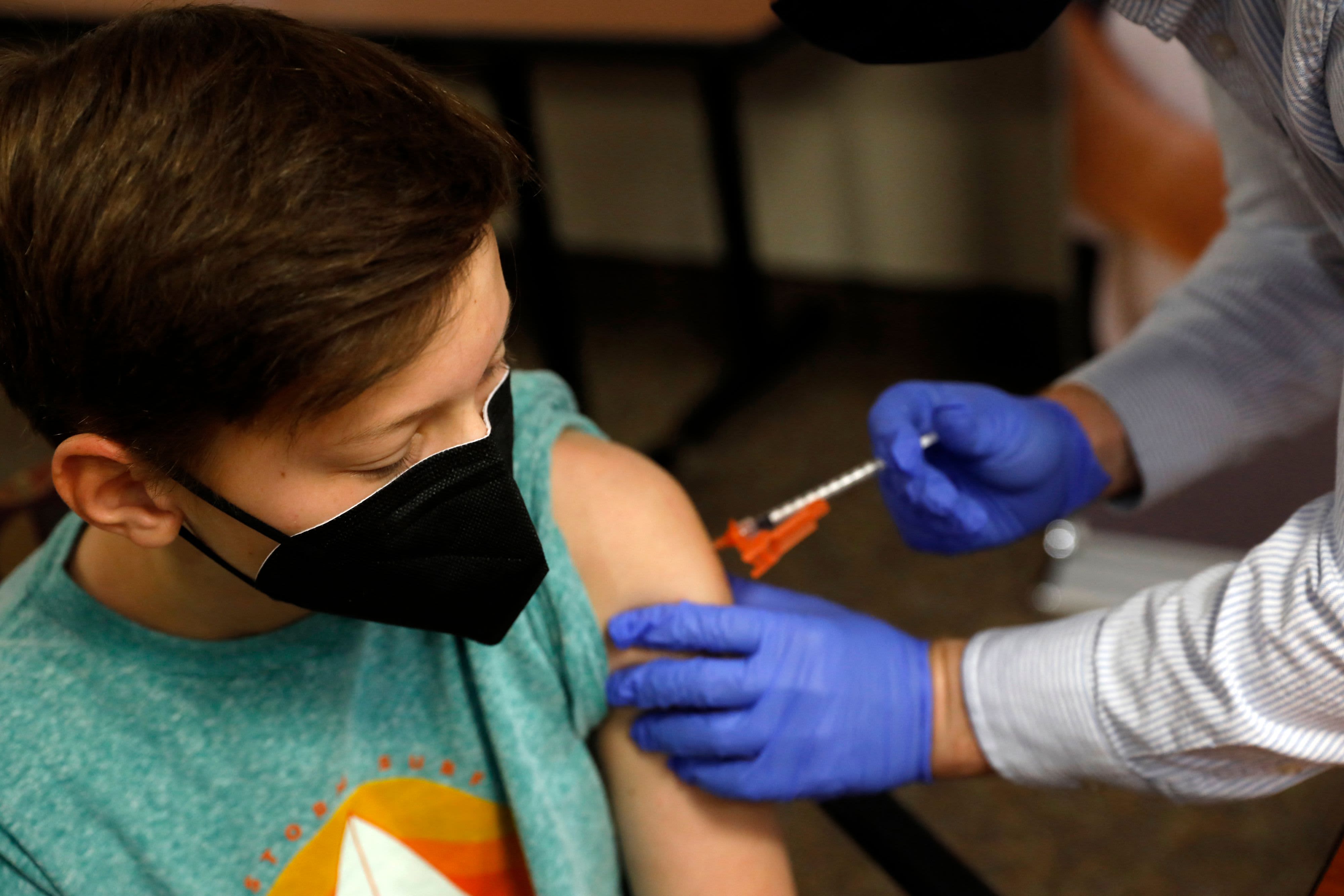 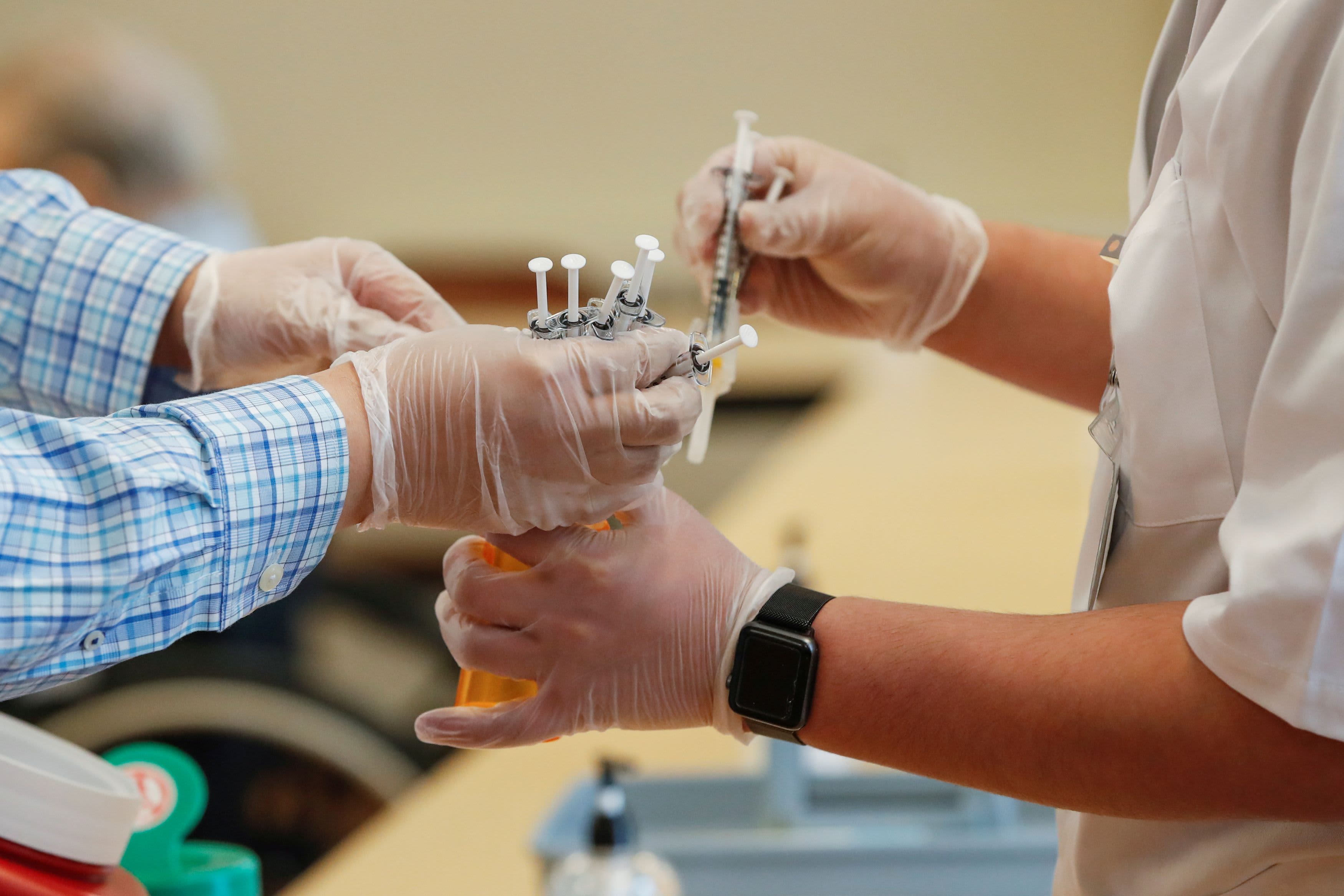 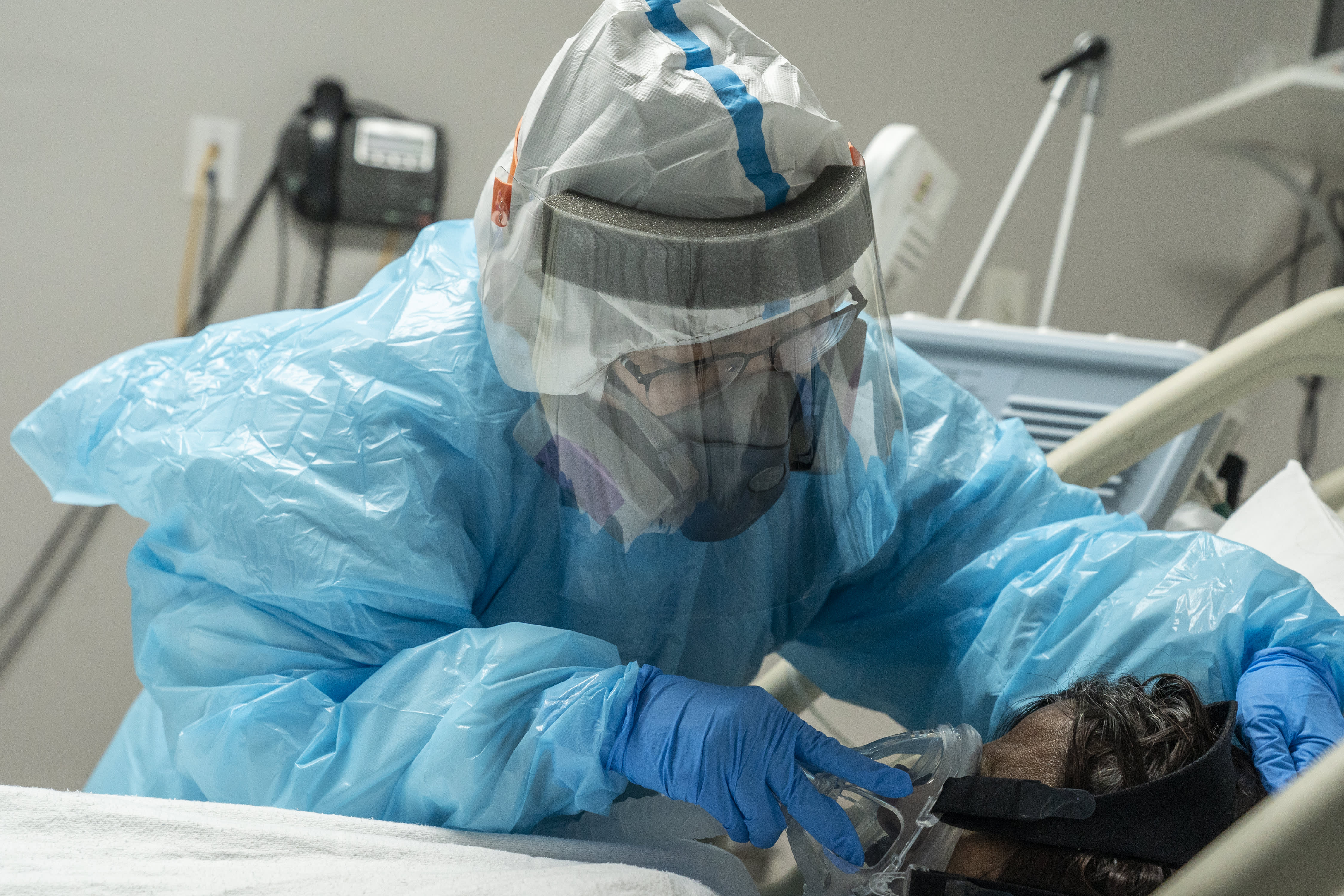 Illinois residents who need to renew their driver’s licenses or state ID cards now have more time to do so under an extension granted by Secretary of State Jesse White’s office.

The extension moved the deadline for renewing driver's licenses and ID cards five months to Jan. 1, 2022, including for those that expire between July and December of this year.

The previous deadline had been set for Aug. 1, but White's office said it was extended "so customers do not need to rush into Driver Services facilities, especially during hot weather."

“Extending expiration dates until January 1, 2022, means people with an expired driver’s license or ID card do not need to rush into a Driver Services facility immediately,” White said in a statement. “During hot weather, I would suggest residents consider delaying visits to Driver Services facilities. But if you must visit a facility, please come prepared to wait outside due to continued social distancing efforts, which limits the number of people inside a facility at one time. We are allowing more people in the facilities at one time due to relaxed protocols.”

Health officials in Illinois on Friday reported 1,744 new confirmed and probable cases of coronavirus in the past week, along with 66 additional deaths and more than 201,000 new vaccine doses administered.

In all, 1,390,432 cases of coronavirus have been reported in the state since the pandemic began. The additional deaths reported last week bring the state to 23,199 confirmed COVID fatalities.

The state has administered 276,760 tests since the previous Friday, bringing the total to more than 25 million tests conducted during the pandemic.

Over the past seven days, a total of 201,587 doses of the coronavirus vaccine have been administered to state residents. That brings the state’s average to 28,798 daily vaccination doses over the last week, according to IDPH data.

State officials said 54% of adult residents in the state are now fully vaccinated against COVID-19, with nearly 71% receiving at least one dose.

As of midnight, 435 patients were currently hospitalized due to COVID in the state. Of those patients, 99 are in intensive care units, and 53 are on ventilators.