Meanwhile, Illinois Gov. J.B. Pritzker is expected to announce this week when Illinois will enter Phase 1B of its coronavirus vaccine rollout, though some areas may already be allowed to do so.

Here are the latest updates on the coronavirus pandemic across the state of Illinois today, Jan. 13:

Illinois health officials have reported 5,862 new confirmed and probable COVID-19 cases in the state on Wednesday, along with 97 additional deaths attributed to the virus.

According to the latest data from the Illinois Department of Public Health, Wednesday's new cases bring the state to 1,046,030 confirmed and probable cases of the virus since the pandemic began, along with 17,840 deaths.

Over the last 24 hours, 76,107 new test results have been returned to state laboratories, bringing the statewide testing total to 14,339,584. 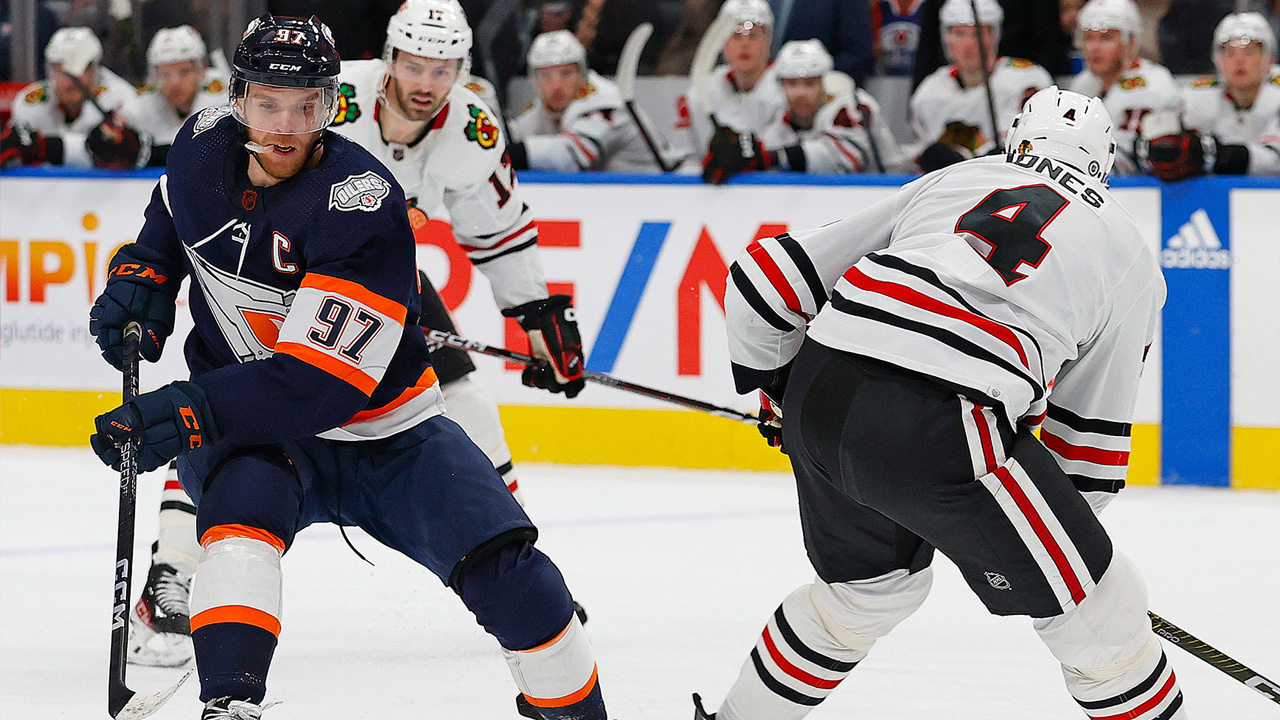 Hospitalizations increased slightly Wednesday, with 3,642 patients currently hospitalized due to COVID-19. Of those patients, 749 are currently in intensive care units, while 386 are on ventilators.

Chicago to Begin Vaccinating Residents 65 and Older With 'Leftover Doses' Next Week: CDPH

Chicago is set to begin giving residents 65 and older the coronavirus vaccine as early as next week, launching the next phase of the city's rollout, health officials confirmed Wednesday.

The Chicago Department of Public Health will allow residents older than 65 to begin being vaccinated next week, "but only with leftover doses not claimed by health care workers & long-term care facility residents," the department said.

"That would launch the next phase of the vaccination effort," according to CDPH.

While it's not the full Phase 1B initially planned for the city, it comes on the heels of a request from the the Trump Administration, which this week asked states to vaccinate people age 65 and over and those under 65 with underlying health conditions that put them at high risk.

Under the new guidelines, which take effect Friday, states are categorized as either "orange" or "yellow," eliminating a previous "red" category.

"Chicago has experienced several weeks of mostly stable or declining new daily cases, and the test positivity rate has decreased and is now 10.3%," CDPH said in a release Tuesday. "The city is now seeing 38 new daily cases based on a 7-day rolling average, which is a lower rate than when the 3-tiered system was implemented in November 2020."

As of Tuesday, Hawaii is the only state listed as "yellow" and all 49 other states are in the orange category, as are Puerto Rico and the District of Columbia, according to the city's health department. The list is next set to be updated on Jan. 26.

Illinois' top doctor said Tuesday that the second dose of the COVID-19 vaccine could provide recipients with more "intense" symptoms.

Illinois Department of Public Health Director Dr. Ngozi Ezike said that with the second dose of the coronavirus vaccine, some people have experienced "a more intense reaction."

"People who said, 'I didn't feel anything on the first,' some of them are saying, 'Yeah, I felt some headache. I felt more pain,'" Ezike said. "So there is a more robust immune response that is manifest in that second dose"

Ezike added that people should not be alarmed when individuals have reported more symptoms with the second shot, and should know the reactions are expected.

Ezike received her coronavirus vaccination Tuesday at noon at North Riverside Health Center, sending a message to Illinois residents that the vaccine is safe and effective.

In her remarks before receiving the vaccination, she said her choice to take the vaccine was "deeply personal" and that though many survive the coronavirus, others have not experienced the same outcome.

She said the pandemic became personal for her specifically when her husband collapsed at the dinner table in May and was diagnosed with an unnamed health condition, making him at higher risk of having a severe reaction to the virus.

"It became intensely personal to me then, that this virus preys and can prey on people with pre-existing medical conditions," Ezike said. "Like the one my husband was diagnosed with."

Ezike added that she is also receiving the vaccine for her four children who have "struggled and suffered in common and unique ways" as a result of the coronavirus pandemic.

She said after crying with her mother during her father's burial in February, she can't wait to hold her mother again when they are vaccinated. Ezike said she is also getting the vaccine for "team IDPH," who she said has worked to ensure the health and safety of all Illinoisans during the pandemic.

After officially receiving the vaccine, the crowd gathered around Illinois' top doctor gave a round of applause and cheers.

"I just I want this for everyone and I just want you to know, this is a safe and effective vaccine that's gonna give us our normal lives back," Ezike said.

Kane County residents can fill out a form to receive updates on when they might be eligible to get the coronavirus vaccine and how they can register.

The county's health department is expecting to release new information on vaccine registration for residents in the coming weeks, and launched a form on its website to keep people informed.

"In the coming months, we believe it is going to be crucial to share timely and important information with the general public as it becomes available," the form's message reads.

The health department said it is working with state health officials to "prepare for transitioning through phases," but no exact dates have been given for when the region will move out of Phase 1A and into Phase 1B. The department said "it is dependent on many variables including availability of the vaccine."

They expect to have more information on when residents can register for the vaccine by "late January or early February."

Are You Eligible to Get Vaccinated in the Next Phase of Illinois' Plan?

More than 3 million Illinois residents are expected to be eligible to receive the coronavirus vaccine in the next phase of the state's rollout.

Gov. J.B. Pritzker said he plans to announce sometime this week when the state will enter Phase 1B, though some areas may already be allowed to do so. Moving to the next phase, however, won't mean that those eligible during the first phase cannot still receive the vaccine.

Click here for more on who is eligible in the next phase.