What might the holidays look like in Chicago? The city's top doctor weighed in as families search for guidance on how to celebrate safely.

Plus, when could booster shots for those who received the Johnson & Johnson and Moderna vaccines be authorized?

Officers with US Customs and Border Protection announced Tuesday that they had seized another batch of counterfeit COVID-19 vaccination cards at Chicago’s O’Hare International Airport, as well as doses of misbranded Ivermectin and Hydroxychloroquine.

The counterfeit vaccination cards represent at least the third batch seized by agents within the last month. The cards were located at the International Mail Facility at O’Hare, according to officials.

Both Moderna and Johnson & Johnson have submitted requests for emergency use authorization of their booster shots of the COVID vaccines, but when could federal regulators make a decision?

‘Today Is Huge': Broadway In Chicago Returns To The Loop

After more than a year with the curtains closed, Broadway in Chicago is reopening in the Loop, with "RENT" opening at the CIBC Theater on Tuesday night.

It has the potential to bring back millions of dollars lost during the coronavirus pandemic.

Michael Edwards, CEO of The Chicago Loop Alliance, said the reopening of theaters could boost pedestrian traffic in the Loop by 20%.

Chicago's travel advisory dropped to 47 states and three territories, as Connecticut was removed from the city's warning list Tuesday, the city announced.

The city's health department said Connecticut saw its daily case rate drop below the threshold for being on the travel advisory and stay below that threshold for two straight weeks.

Connecticut, California and Puerto Rico are now the only locations not on the city's advisory.

Officials noted, however, that the District of Columbia, Massachusetts, and Louisiana are close to coming off the list.

J&J said it filed a request with the FDA to authorize boosters for people 18 and older who previously received the company's one-shot vaccine. While the company said it submitted data on several different booster intervals, ranging from two to six months, it did not formally recommend one to regulators. 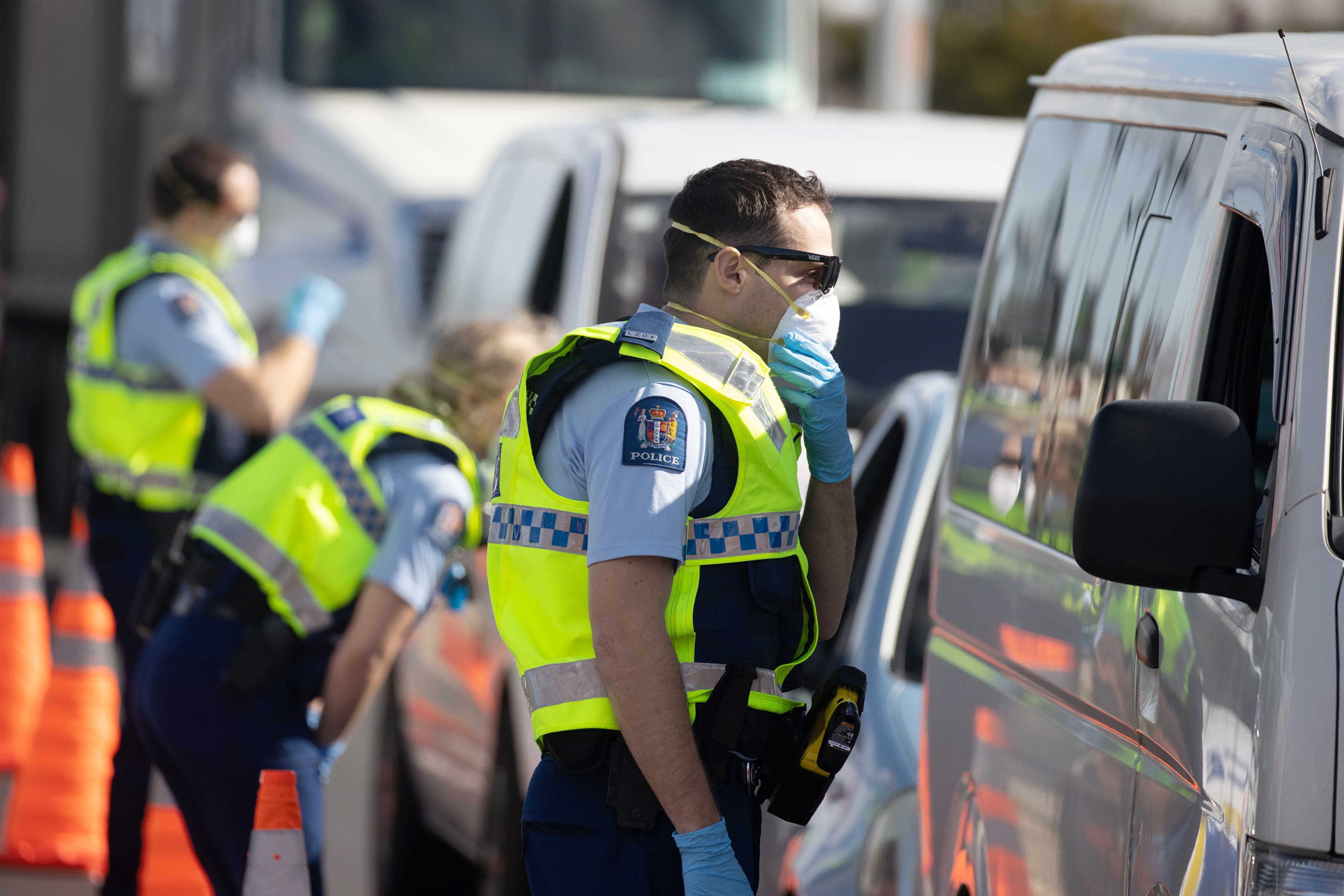 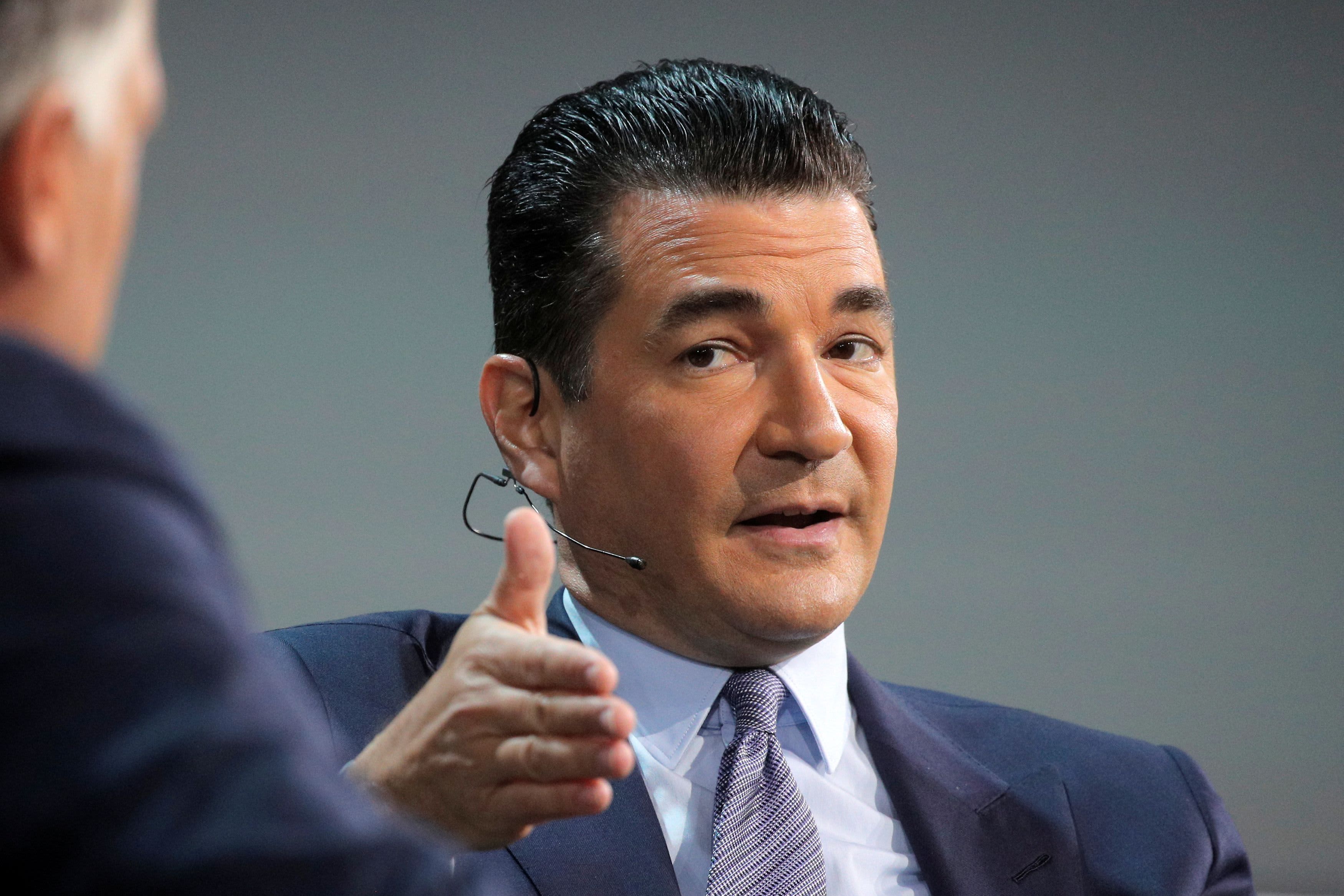 Dr. Scott Gottlieb Says ‘Nothing Is Going to Stop' Families From Gathering for Holidays