The state is stepping up efforts to increase staffing at hospitals, and as a result officials have determined that the percentage of available hospital beds will no longer be used as part of the metrics required for a region to roll back coronavirus restrictions.

As a result, the majority of Illinois’ regions will be able to loosen restrictions. Region 3, located in central Illinois, and Region 5, located in southern Illinois, will both move back into the state’s original coronavirus mitigation protocol, dropping back to Phase 4, meaning that indoor bar service can resume in those regions, according to the governor’s office.

Region 8, comprised of Kane and DuPage counties, will be one of four regions permitted to move back to Tier 2 mitigations, meaning that casinos, along with cultural institutions like museums, can reopen with limited capacity. Indoor dining and bar service are still prohibited in that region. 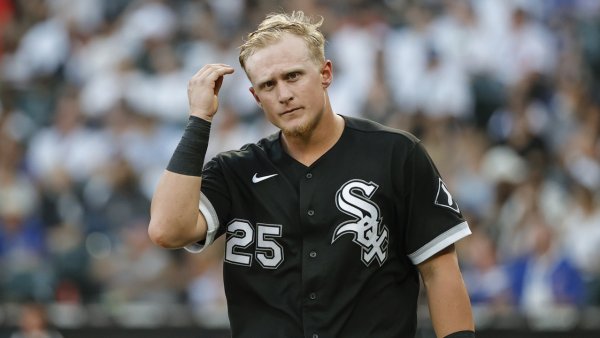 What to Expect From White Sox Slugger Andrew Vaughn in 2022 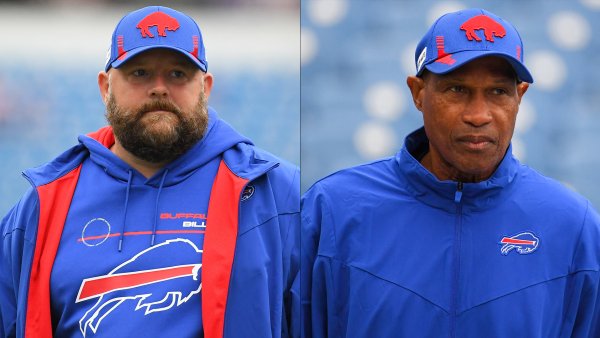 Region 9, comprised of Lake and McHenry counties, is also moving to Tier 2, along with Region 10, which is comprised of suburban Cook County. The city of Chicago will also be permitted to move back to Tier 2 restrictions.

Region 1, located in northwest Illinois, and Region 6, located in east-central Illinois, are being permitted to move to Tier 1 restrictions, which will allow indoor dining service to resume in those regions.

All other health care regions will remain in Tier 3 mitigation rules, according to officials.

Originally, a set of four metrics were used to determine whether regions could roll back coronavirus mitigation rules, but according to state officials, hospital bed availability will no longer be included in that list.

Instead, the state will launch multiple health care staffing contracts to help increase hospital staffing, thereby increasing the number of “staffed” beds available for coronavirus patients. That change will reflect the wishes of health officials, who said that the usage of the “staffed beds” statistic was slightly misleading, as hospitals had enough bed capacity, but not enough staff to care for patients in those beds.

“With this surge staffing program, IDPH and hospital leaders feel confident that metrics can safely move away from utilizing medical/surgical bed limits to move across mitigation tiers,” state officials said in a statement.

The surge staffing program will be spearheaded by IDPH and the Illinois Emergency Management Agency. Hospitals will be allowed to submit requests for additional staffing to the state, according to a press release.

All other metrics thresholds to move between tiers and phases will remain the same, according to the state.

To move forward from Tier 2 to Tier 1, a region must drop its positivity rate to between 6.5 and 8%, while maintaining ICU bed availability of greater than 20%. A region also must avoid sustained increases in hospitalizations for seven of the preceding 10 days.

To move all the way to Phase 4, regions must drop their positivity rate to 6.5% or lower, while adhering to the other two metrics thresholds in the other rollback scenarios, according to state officials.