On the eve of a special IHSA board meeting to announce new details about the fate of the winter high school sports season, Illinois health officials have moved basketball from being classified as a “moderate risk” sport to the “higher risk” category.

According to new guidelines released by the Illinois Department of Public Health, the department assessed the risk for transmission associated with basketball, and found that it should be classified as a “higher risk” activity.

According to guidance issued by the Department of Commerce and Economic Opportunity, sports deemed to be “higher risk” can only currently play under Level 1 restrictions, which limits players to no-contact practices and training only.

“Basketball is played indoors with frequent close contacts to other players, which includes 10 on the court and often just as many on both benches, a single piece of shared equipment that is difficult to clean during the game, and an intensity level that makes masking more difficult,” the IDPH said in a press release. 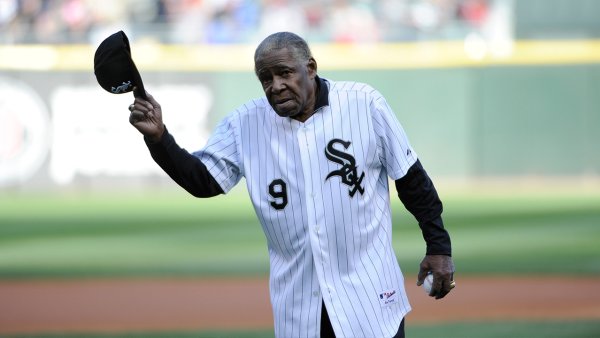 Basketball now joins the state’s “higher risk” activity category, along with boxing, football, hockey and wrestling, among other sports.

Illinois Gov. J.B. Pritzker says that spread of the coronavirus “is of most concern” when it comes to activities involving high contact, and that while he understands that the state’s classification of basketball as a “high-risk” sport will likely cause disappointment among athletes and their parents, he says his administration is acting to help keep residents safe during the pandemic.

“Whether this year is their first time on the court or if its their senior season, this isn’t the news anyone wants to hear,” Pritzker said. “But this virus remains dangerous and deadly to kids and parents and grandparents, and this is the best thing we can do for the health and safety of families under the current circumstances.”

While it isn’t clear what that could mean for the winter basketball season, some clarity could be coming, as the IHSA will host a special board meeting on Wednesday to provide updates on its various winter sports, and to vote on the path forward for those activities.