As health officials across the U.S. brace for a potential surge in coronavirus cases following the Thanksgiving holiday, might Illinois see another statewide stay-at-home order? Here's a look at what Gov. J.B. Pritzker has said most recently on the topic.

He last discussed the possibility on Monday, saying in his daily briefing on the pandemic that he has always kept another stay-at-home in his consideration, but that his hope was to avoid one.

Pritzker added that Tier 3, which shut down indoor bar and restaurant service and imposed restrictions like stricter capacity limits on several industries was "right up against the list of mitigations that you could put in place."

"Obviously there are a number of other things that are left but a stay-at-home order is about the furthest that one could go," he continued.

If the state's metrics do not continue to improve or if there is a major surge following the Thanksgiving holiday, Pritzker said another stay-at-home order is possible but it would be different from the one issued in March at the outset of the pandemic.

"It wouldn't be exactly like the one in the spring if it did happen, but it's not something right now that we think we're going to have to do," he said. 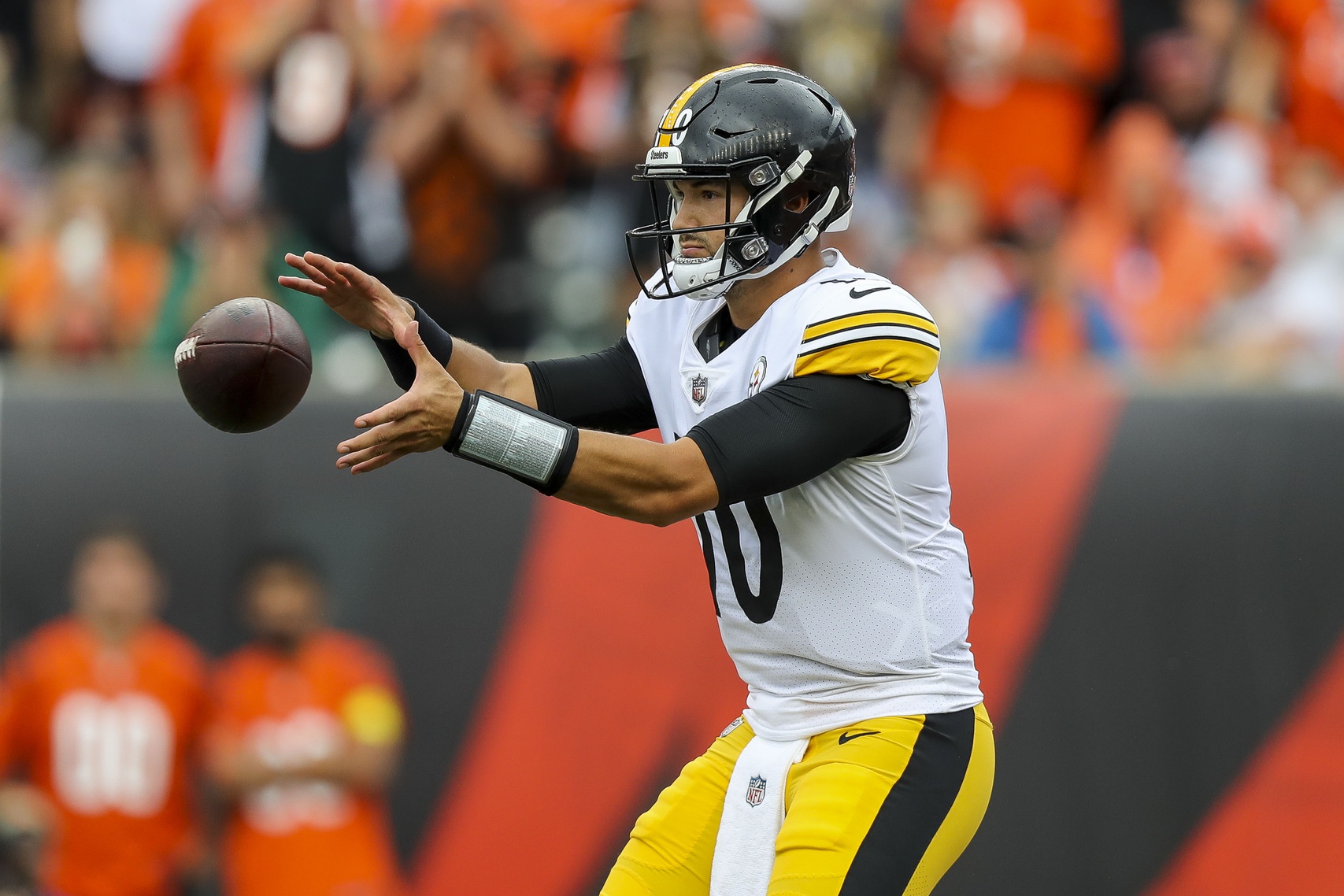 "What we're worried about is when you see the hospitalization numbers - we're at a peak that we haven't seen before, at least we've just come off that peak by a little bit," Pritzker continued. "If we got a surge like we've had over the last three to four weeks come on top of where we are now, that would be something that would be extraordinarily worrisome for all of us."

So how can the state avoid another order?

He noted that the slight decline in hospitalizations - dropping from more than 6,000 people statewide to at roughly 5,850 on Monday - were likely not a result of the Tier 3 mitigations but rather of restrictions implemented earlier, because of the timing.

"The Tier 3 mitigations only went in place about 10 days ago," Pritzker said. "So much of what we've seen over the last six days or seven days is not a result necessarily of Tier 3; it's actually result of Tier 2 and tier 1 having been in place for a bit."

"So we're hoping that Tier 3 will bring those numbers down or at least offset what we might think of is coming, a surge from Thanksgiving," he added. "That's our hope. That's our prayer."

"I think we all want the right things for the state," Pritzker said. "There is no guarantee - this virus and people's adherence to the mitigations are very important. How high the level of adherence is and the virulence of the virus itself. Those all play into the numbers. We don't control the numbers. What we do is try to address what we think might be coming."

Pritzker had previously warned several times that a stay-at-home order would be possible if metrics didn't improve, calling out leaders not enforcing state guidance and "anti-maskers" refusing to following public health guidelines.

"What will it take to make this real for you?" he asked during a November briefing. "Do we have to reach a positivity rate of 50 percent like we’re seeing in Iowa today? Are you waiting for your health care workers to get sick to a point where you don’t have enough staff in the local hospital to cover the next shift? What about if your hospitals become so overrun that your sick and your dying have nowhere left to turn? Because I promise you, while you fail to take responsibility in your city and your county, that day is coming closer – and it will be on you."

The guidelines recommended that for the next three weeks, residents "stay home as much as possible, leaving only for necessary and essential activities, such as work that must be performed outside the home, COVID-19 testing, visiting the pharmacy, and buying groceries."

The guidance also urges employers to have employees work from home as much as possible during that time period.

"We ask employers to make accommodation for this," a release from the department states. "Our goal is to reduce transmission as we head into the holidays so businesses and schools can remain open."

"In our current situation, with a rising prevalence of the virus, attending even small gatherings that mix households, or traveling to areas that are experiencing high rates of positivity, is not advised and is potentially dangerous," the release states, "Please, travel only if necessary."

The city's stay-at-home advisory asks that residents "only leave home to go to work or school, or for essential needs such as seeking medical care, going to the grocery store or pharmacy, picking up take-out food, or receiving deliveries."

City officials also advise residents not to have gatherings inside their homes with anyone outside of their household, even trusted family and friends, and to avoid all non-essential out-of-state travel. Chicago officials have for months asked that anyone required to travel to or from the list of states on the city's emergency order - now including 46 states - quarantine or test negative prior to arrival in the city, with the requirement depending on the state and the severity of its outbreak.

Cook County followed suit with its own stay-at-home advisory mirroring Chicago's, applicable to all residents of suburban Cook.

The state was previously under a stay-at-home from mid-March through the end of May during the first wave of the pandemic.

Those figures brought the total number of cases in the state to 738,846 since the pandemic began and lifted the death toll to 12,403, IDPH said.