Illinois Gov. J.B. Pritzker and staff members have tested negative for coronavirus after being exposed to an individual who had tested positive for the virus, the governor’s office announced Saturday.

According to a press release, Pritzker and staff members have tested negative twice for the virus in recent days, both on their weekly test on Wednesday and in a rapid test conducted on Friday afternoon.

Pritzker and his staff were exposed to a COVID-positive individual during a meeting on Monday, forcing the governor to enter isolation on Friday.

Making A Difference 7 mins ago 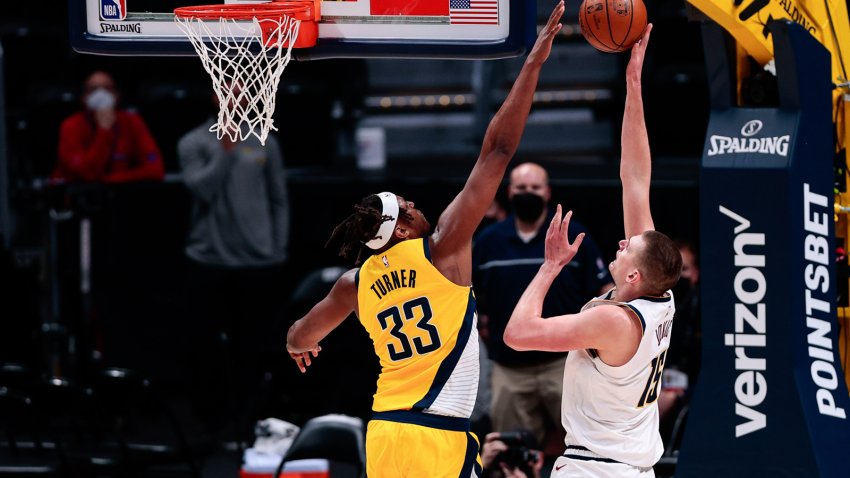 According to the governor’s office, Pritzker and his staff are not considered close contacts because they met with the individuals prior to the 48-hour period before the onset of symptoms. As a result, the governor and his staff will not be required to quarantine for 14 days.