Gov. Pritzker Says He Will Get COVID Vaccine Once One is Approved

Illinois Gov. J.B. Pritzker says he plans to get the coronavirus vaccine once one is approved.

The governor said he would "absolutely" get the vaccine to help ease any possible concerns but "not jumping ahead of someone more at risk."

Pritzker said decisions on who get the vaccine and when will be determined by the FDA, but noted that a vaccine advisory team will also be analyzing trial data to determine if the vaccines are safe.

"There are competing views where some want to be at the front and some don't want to at all," Pritzker said. 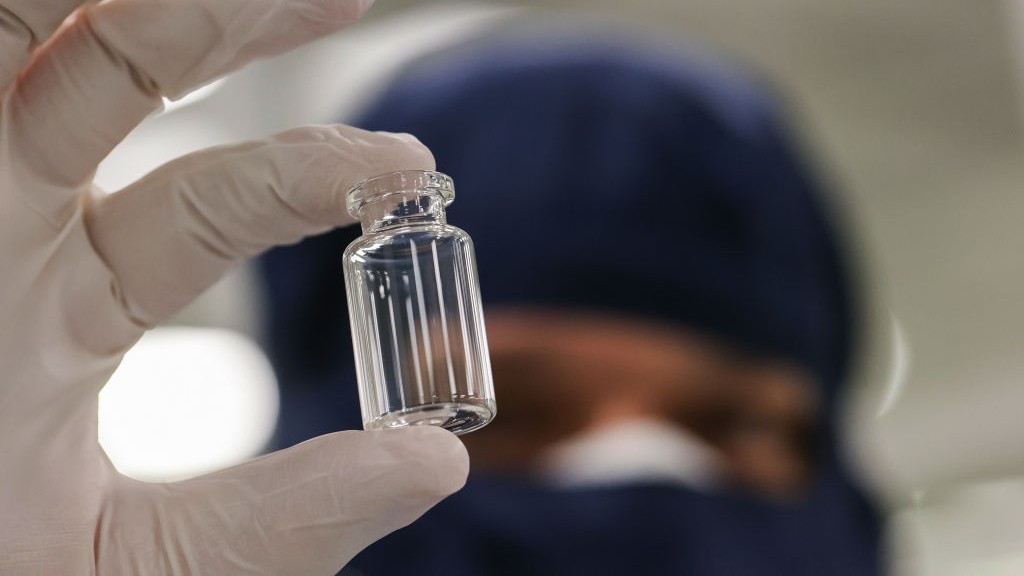 Q&A: What We Know So Far About a COVID-19 Vaccine in Chicago 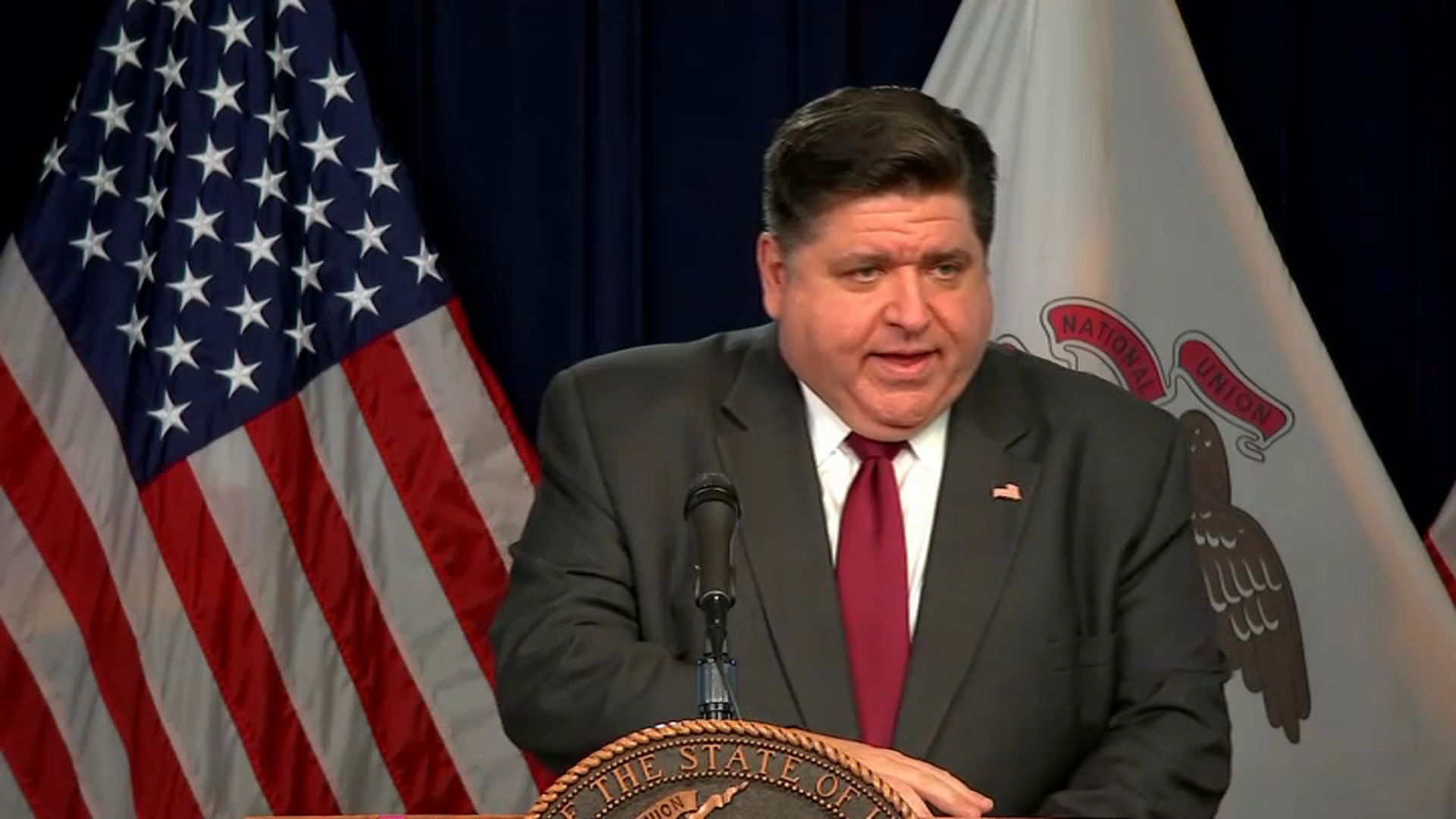 Pritzker said the state is expecting more than 100,000 doses, according to early estimations, for its initial shipment.

The CDC said the first doses should go to healthcare workers who care for COVID-19 patients and those working in nursing homes when a vaccine becomes publicly available.

United Airlines carried Pfizer’s COVID-19 vaccine on board a cargo flight from Brussels, Belgium, to O'Hare Airport, according to people familiar with the matter.

Pritzker said he believes the shipment was sent to a Pfizer facility near Kenosha, Wisconsin, as the company awaits FDA approval.