With multiple states, including Illinois, announcing this week that they anticipated receiving far fewer doses of the Pfizer coronavirus vaccine than previously revealed, the chief operating officer of Operation Warp Speed says he is taking personal responsibility for “miscommunication” over the dispersal of the vaccine.

Army General Gustave Perna, the COO of Operation Warp Speed, spoke to the press on Saturday morning, says that officials are working hard to provide accurate numbers to states, but that he was forced to lower allocations of the vaccine because of limits in the amount of “releasable doses” available to various agencies in the coming weeks.

“I want to assure everybody, and I want to take personal responsibility for the miscommunication. I know that’s not done much these days, but I am responsible, and I take responsibility for the miscommunication,” he said. “The number of doses available to us to allocate ended up being lower, so as we gave forecasts to the jurisdictions and governors and states worked their priorities against those forecasts, what we had to decide was what was going to be shipped out, I had to lower the allocations to meet the releasable doses that were presented to me.”

Illinois Gov. J.B. Pritzker was one of several governors who expressed concern this week about reduced shipments of the Pfizer vaccine, saying that the state had been informed by Perna’s office that the federal government was anticipating a reduction of nearly 50% in the number of doses it was able to deliver to states over the next two weeks.

Pritzker thanked Perna for his candor during Saturday's press conference, but slammed the Trump administration for their handling of the situation overall.

“For days, the Trump administration tried to cover up their mistakes and pushed back on the truth,” the governor said in a statement. “The state of Illinois appreciates that the federal government has finally decided to explain what happened to the people of this nation, and we would urge officials involved in this rollout to recommit themselves to honesty and transparency.”

Governors in Michigan and Washington, among other states, reported that they were expecting similar reductions in shipments of the Pfizer vaccine, which began its rollout earlier this week following its emergency authorization by the Food and Drug Administration. 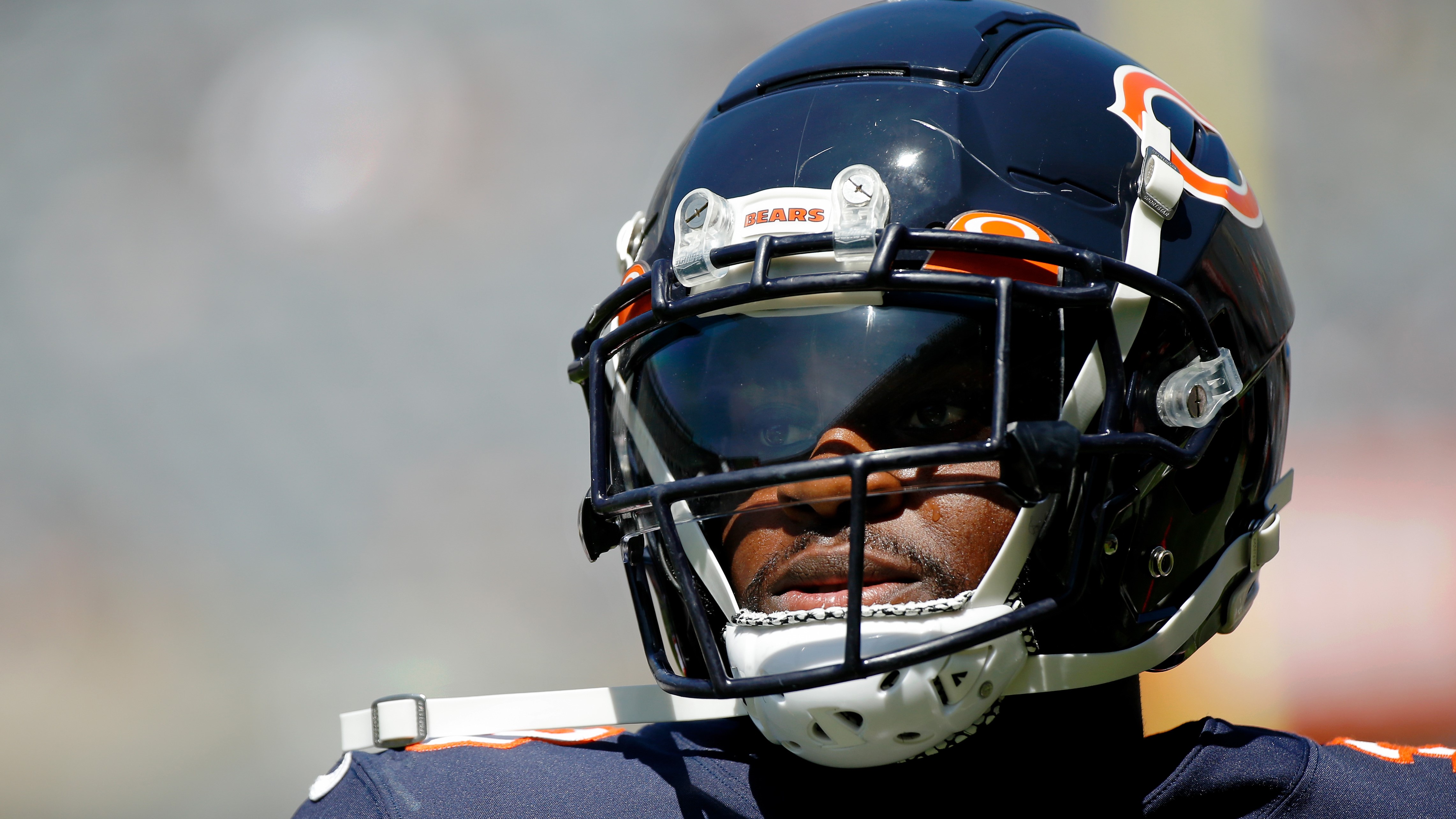 The doctor and nurses who cared for the very first identified COVID-19 patient in Illinois at the beginning of the pandemic will be vaccinated against the coronavirus on Friday. NBC 5's Vi Nguyen reports.

Perna emphasized that doses of the vaccine are only shipped when they are approved as “releasable” by the FDA, and that shipments are only made when first and second doses are guaranteed to be available for those receiving the treatment.

The general apologized for any miscommunication with governors, saying he will work hard to prevent similar incidents in future rollouts of the vaccine.

“To the governors and governors’ staffs, please accept my personal apology if this was disruptive in your decisionmaking and in the conversations with the people in your great states,” he said. “I will work hard to correct this.”

The general says that he is constant communication with industry leaders and executives about vaccine rollout, and said that he will personally contact governors each Monday to brief them on the number of doses he expects will be available.

He also committed to “more transparency” in his remarks, saying that the American people deserve to have a full understanding of how the vaccine is being rolled out, and how many doses are getting into the arms of citizens of the country.

“We have already learned a lot of lessons from last week in the initial rollout, and we will continue to apply those lessons moving forward,” he said.