“It was absolutely insane to me because it’s all about a mask, and it didn’t need to get that way,” a nearby passenger said

A woman says a fight broke out onboard an Allegiant Air flight to Provo, Utah, after a passenger refused to wear a face mask as required by the airline, NBC News reports.

Rylie Lansford captured the ensuing argument between the two men on camera while waiting for the flight's departure Saturday at Phoenix-Mesa Gateway Airport, Salt Lake City NBC affiliate KSL reported. Lansford was seated near the passengers, but when someone threw the first punch, she said she immediately retreated and started recording the incident.

"It was absolutely insane to me because it’s all about a mask," Lansford told KSL. "It didn’t need to get that way." 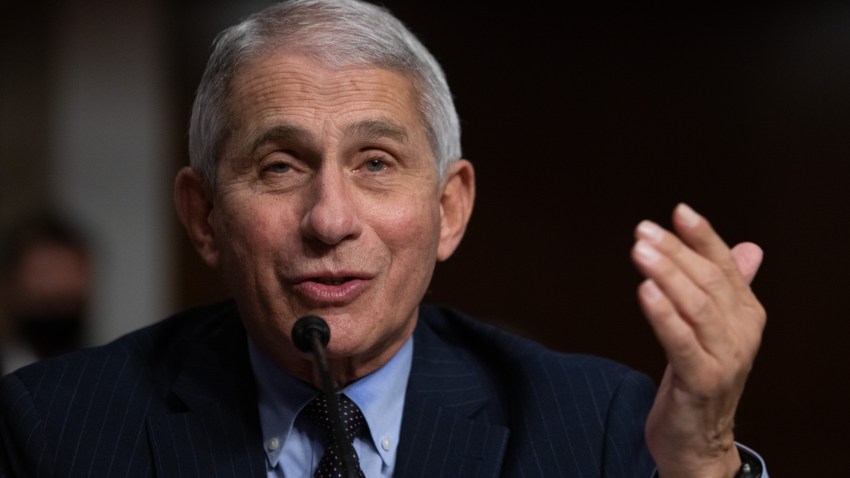 Biden's US Revives Support for WHO, Reversing Trump Retreat

The fight started when a passenger who wore a face shield sitting behind Lansford got into an argument with a flight attendant over wearing a face mask, KSL reported.

A spokesperson for Allegiant Airlines did not respond to questions regarding the incident, but told NBC News on Monday that the airline requires all passengers to wear face covering at all times, including at the ticket counter, gate area and for the duration of the flight.