Data showed the northern Illinois county surpassed Queens for the most infections in the U.S. this week, but health experts say testing is behind the numbers

Data showed the northern Illinois county surpassed Queens County in New York for the most infections in the U.S. this week.

As of Friday, Cook County sat at 59,905 confirmed cases. At the same time, Queens reported 58,516 cases. According to the most recent data from Johns Hopkins University, that puts Cook County at the highest in the U.S. 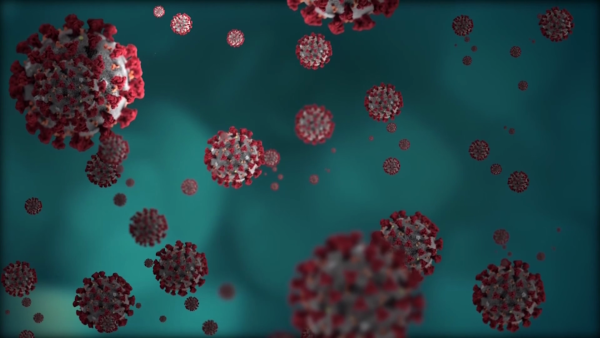 "I just want to make sure that everyone is clear that having higher counts of increasing our testing - no one in the country has captured all of the cases of COVID-19," Ezike said. "They have captured cases for which people have been tested, and not everybody has been tested. So I think it's a credit that we have been able to ramp up testing throughout the state. This is getting us closer to actual numbers, but it's falling far, far, far below the actual numbers. We obviously want to promote testing, we want to get as many people tested as possible, and to do that, we have to keep ramping up our capacity."

As of Thursday, Cook County, which includes Chicago and many surrounding suburbs, reported a total of 263,831 tests conducted. As of Friday afternoon, Queens County reported only 176,715.

Cook County also has nearly half the rate per capita as Queens, however, with a population of roughly 5.2 million compared to Queens' nearly 2.3 million, according to the Johns Hopkins University data.

The northern Illinois county is also on track to meet the metrics needed to move to the next phase of reopening later this month.

"Every region is so far meeting all the metrics," Gov. J.B. Pritzker said Thursday.

Earlier this week, the Northeast region, which includes Cook County, was not hitting the numbers required to enter phase three of the state's five-phased reopening plan. As of Thursday, however, the region's positivity rate fell just below the threshold needed - one of multiple factors required. 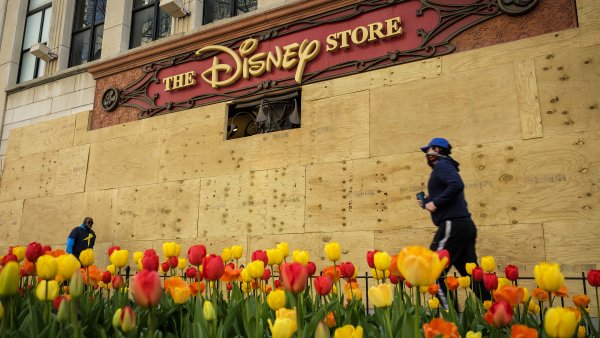 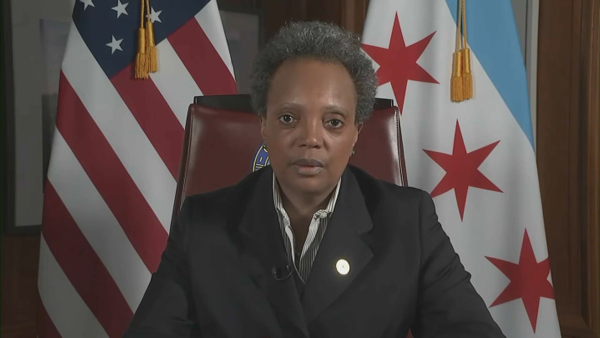 Other factors include hospitalization rates, bed availability and ventilator availability.