Scientific shortcuts have slowed understanding of the disease and delayed the ability to find out which drugs help, hurt or have no effect at all

Desperate to solve the deadly conundrum of COVID-19, the world is clamoring for fast answers and solutions from a research system not built for haste.

The ironic, and perhaps tragic, result: Scientific shortcuts have slowed understanding of the disease and delayed the ability to find out which drugs help, hurt or have no effect at all.

As deaths from the coronavirus relentlessly mounted into the hundreds of thousands, tens of thousands of doctors and patients rushed to use drugs before they could be proved safe or effective. A slew of low-quality studies clouded the picture even more.

“People had an epidemic in front of them and were not prepared to wait,” said Dr. Derek Angus, critical care chief at the University of Pittsburgh Medical Center. “We made traditional clinical research look so slow and cumbersome.” 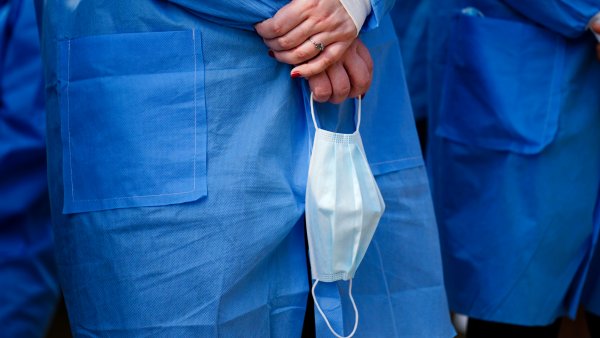 Vaccine Mandate to Kick in for First Wave of Health Workers 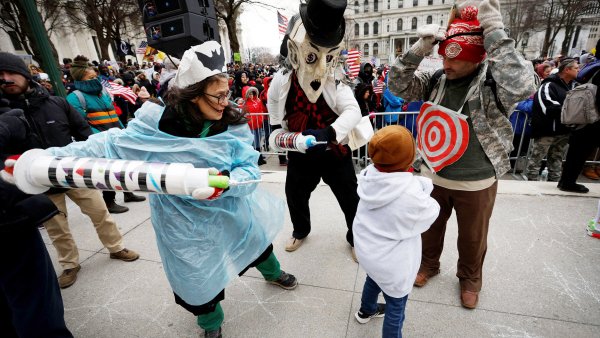 It wasn’t until mid-June – nearly six months in -- when the first evidence came that a drug could improve survival. Researchers in the United Kingdom managed to enroll one of every six hospitalized COVID-19 patients into a large study that found a cheap steroid called dexamethasone helps and that a widely used malaria drug does not. The study changed practice overnight, even though results had not been published or reviewed by other scientists.

In the United States, a smaller but rigorous studyfound a different drug can shorten recovery time for seriously ill patients, but many questions remain about its best use.

Doctors are still frantically reaching for anything else that might fight the many ways the virus can do harm, experimenting with medicines for stroke, heartburn, blood clots, gout, depression, inflammation, AIDS, hepatitis, cancer, arthritis and even stem cells and radiation.

“Everyone has been kind of grasping for anything that might work. And that’s not how you develop sound medical practice,” said Dr. Steven Nissen, a Cleveland Clinic researcher and frequent adviser to the U.S. Food and Drug Administration. “Desperation is not a strategy.”

Few definitive studies have been done in the U.S., with some undermined by people getting drugs on their own or lax methods from drug companies sponsoring the work.

And politics magnified the problem. Tens of thousands of people tried a malaria medicine after President Donald Trump relentlessly promoted it, saying, “What have you got to lose?” Meanwhile, the nation’s top infectious disease expert, Dr. Anthony Fauci, warned “I like to prove things first.” For three months, weak studies polarized views of hydroxychloroquine until several more reliable ones found it ineffective for treatment.

“The problem with ‘gunslinger medicine,’ or medicine that is practiced where there is a hunch ... is that it’s caused society as a whole to be late in learning things,” said Johns Hopkins University’s Dr. Otis Brawley. “We don’t have good evidence because we don’t appreciate and respect science.”

Even researchers who value good science are taking shortcuts to try to get answers faster. Angus is leading an innovative study using artificial intelligence to help pick treatments. “It’s all being done on COVID time," he said. "It’s like this new weird clock we’re running on.”

Here is a look at some of the major examples of “desperation science” underway.

To scientists, it was a recipe for disaster: In a medical crisis with no known treatment and a panicked population, an influential public figure pushes a drug with potentially serious side effects, citing testimonials and a quickly discredited report of its use in 20 patients.

Trump touted hydroxychloroquine in dozens of appearances starting in mid-March. In May, he said he was taking it himself to prevent infection after an aide tested positive.

Studies suggested the drug wasn’t helping, but they were weak. And the most influential one, published in the journal Lancet, was retracted after major concerns arose about the data.

Craving better information, a University of Minnesota doctor who had been turned down for federal funding spent $5,000 of his own money to buy hydroxychloroquine for a rigorous test using placebo pills as a comparison. In early June, Dr. David Boulware’s results showed hydroxychloroquine did not prevent COVID-19 in people closely exposed to someone with it. Several rigorous studies found no benefit from treating patients with it, and enthusiasm for the drug has waned.

LEARN AS YOU GO

In Pittsburgh, Angus is aiming for something between Trump’s “just try it” and Fauci’s “do the ideal study” approach.

In a pandemic, “there has to be a middle road, another way,” Angus said. “We do not have the luxury of time. We must try to learn while doing.”

The University of Pittsburgh Medical Center’s 40 hospitals in Pennsylvania, New York, Maryland and Ohio joined a study underway in the United Kingdom, Australia and New Zealand that randomly assigns patients to one of dozens of possible treatments and uses artificial intelligence to adapt treatments, based on the results. If a drug looks like a winner, the computer assigns more people to get it. Losers are quickly abandoned.

The system “learns on the fly, so our physicians are always betting on the winning horse,” Angus said.

THE BUMPY ROAD TO REMDESIVIR

When the new coronavirus was identified, attention swiftly turned to remdesivir, an experimental medicine administered through an IV that showed promise against other coronaviruses in the past.

Doctors in China launched two studies comparing remdesivir to the usual care but were unable to complete them. The drug’s maker, Gilead Sciences, also started its own studies, but they were weak -- one had no comparison group and, in the other, patients and doctors knew who was getting the drug, which compromises any judgments about whether it works.

In late April, a National Institutes of Health study showed remdesivir shortened the time to recovery by 31% — 11 days on average versus 15 days for those just given usual care. But many questions remain about how and when to use the drug.

By not properly testing drugs before allowing wide use, “time and time again in medical history, people have been hurt more often than helped,” Brawley said.

Drs. Benjamin Rome and Jerry Avorn of Brigham and Women’s Hospital in Boston noted some examples in an essay in the New England Journal of Medicine. The pandemic will do enough harm, they wrote, and damage to the system for testing and approving drugs “should not be part of its legacy.”