Wisconsin is one of the biggest coronavirus hotspots in the United States, but as the state crosses the 200,000 cases barrier, startling data shows just how quickly the virus is spreading.

According to data compiled by NBC 5 Investigates, Wisconsin crossed the 100,000 cases barrier on Sept. 20, more than seven months after the state’s first case of coronavirus was reported by health officials on Feb. 5.

On Monday, just 36 days later, Wisconsin has now crossed the 200,000 case barrier, reflecting an aggressive surge in cases of the virus throughout the state.

In addition to the recent surge in cases, deaths associated with coronavirus have also been on the rise throughout the state, with the state exceeding 40 new fatalities in a single day on Oct. 21 and doing so again on Oct. 23.

Increased testing has caused there to be more cases of the virus found in the state, but Wisconsin’s positivity rate on tests has continued on a dramatic upward climb throughout the month of October. As of Oct. 26, more than 1-in-4 coronavirus tests conducted in the state have come back with positive results, giving Wisconsin one of the worst positivity rates in the United States.

Wisconsin has reported more coronavirus cases in the last seven days than nearly any other state in the union, trailing just Texas in that category. In all, 33,690 new cases of the virus have been confirmed in Wisconsin during that time, according to the Centers for Disease Control and Prevention. 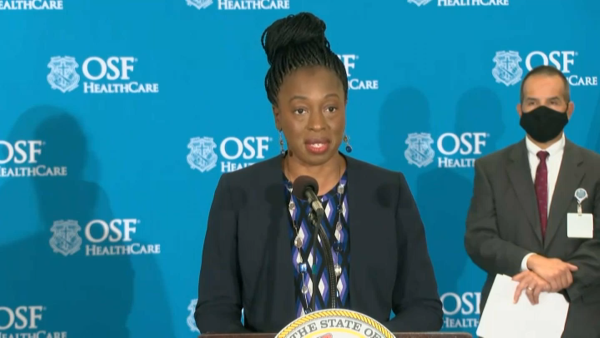 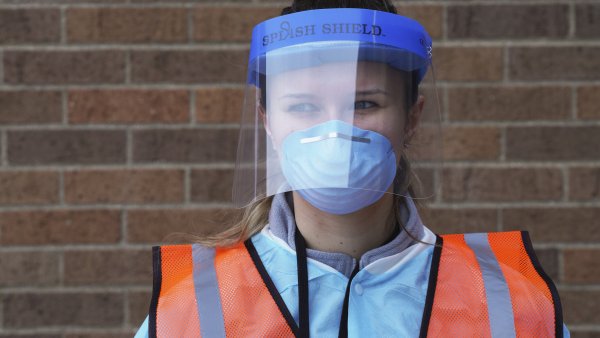