Officials with the Chicago Cubs say that they would be “honored” to open up facilities near Wrigley Field to help with a mass coronavirus vaccination site near the Friendly Confines.

According to a Cubs' team spokesperson, the team has been in discussions with the city of Chicago to host a mass vaccination site on the campus.

"If called upon, we would be honored to offer our assets to help distribute a life-saving vaccine," the spokesperson said.

The idea was broached Tuesday during a press conference, with city officials saying that they are encouraging health care providers to think of creative ways to expand access to the coronavirus vaccine in the city.

During a press briefing on Tuesday, Dr. Allison Arwady, commissioner of the Chicago Department of Public Health, said the Wrigley Field site is one of many that are being explored at this time, and that city officials are thrilled to see hospital systems being creative in trying to expand access to the COVID-19 vaccine.

“We encourage all of our providers to bring vaccine out of the clinic and into the community, and we see many of them doing that,” she said.

According to officials with Advocate Aurora Health, they have been in contact with the Cubs and the city to potentially set up a mass vaccination site at a building adjacent to Wrigley Field, a move they say would expand access to the vaccine on the city’s North Side and to those who use public transportation rather than driving to get around the city. 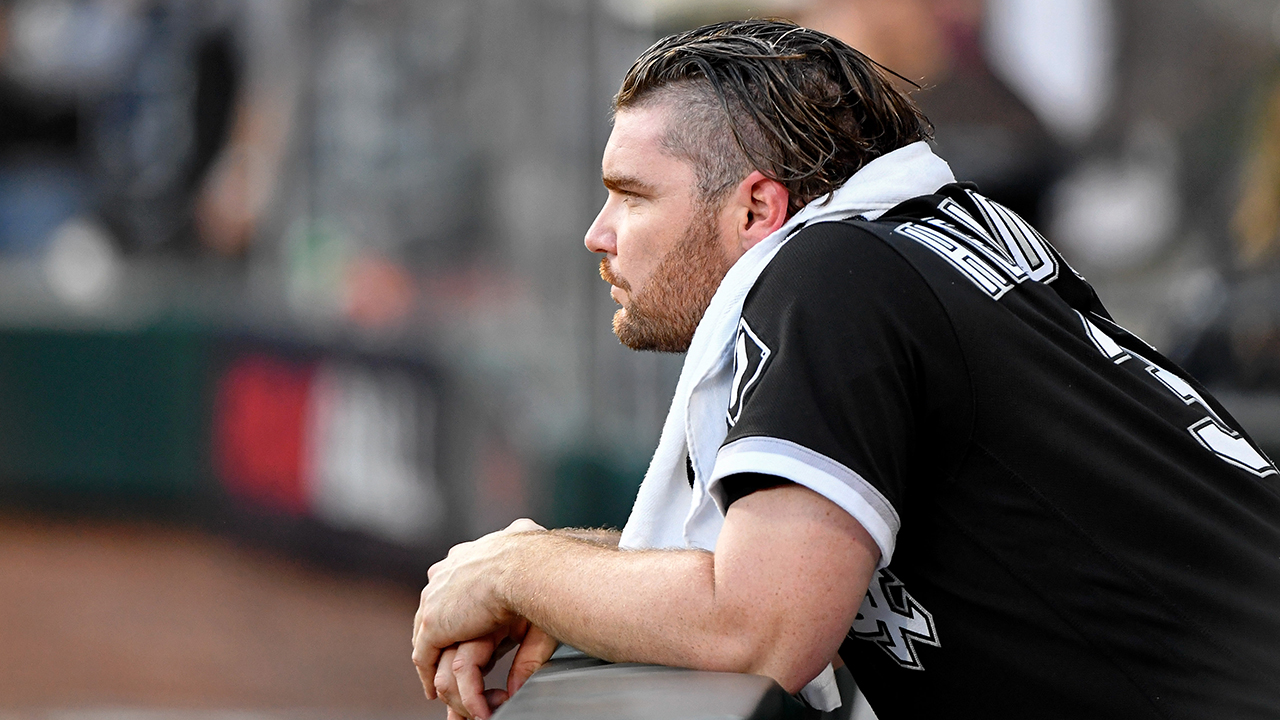 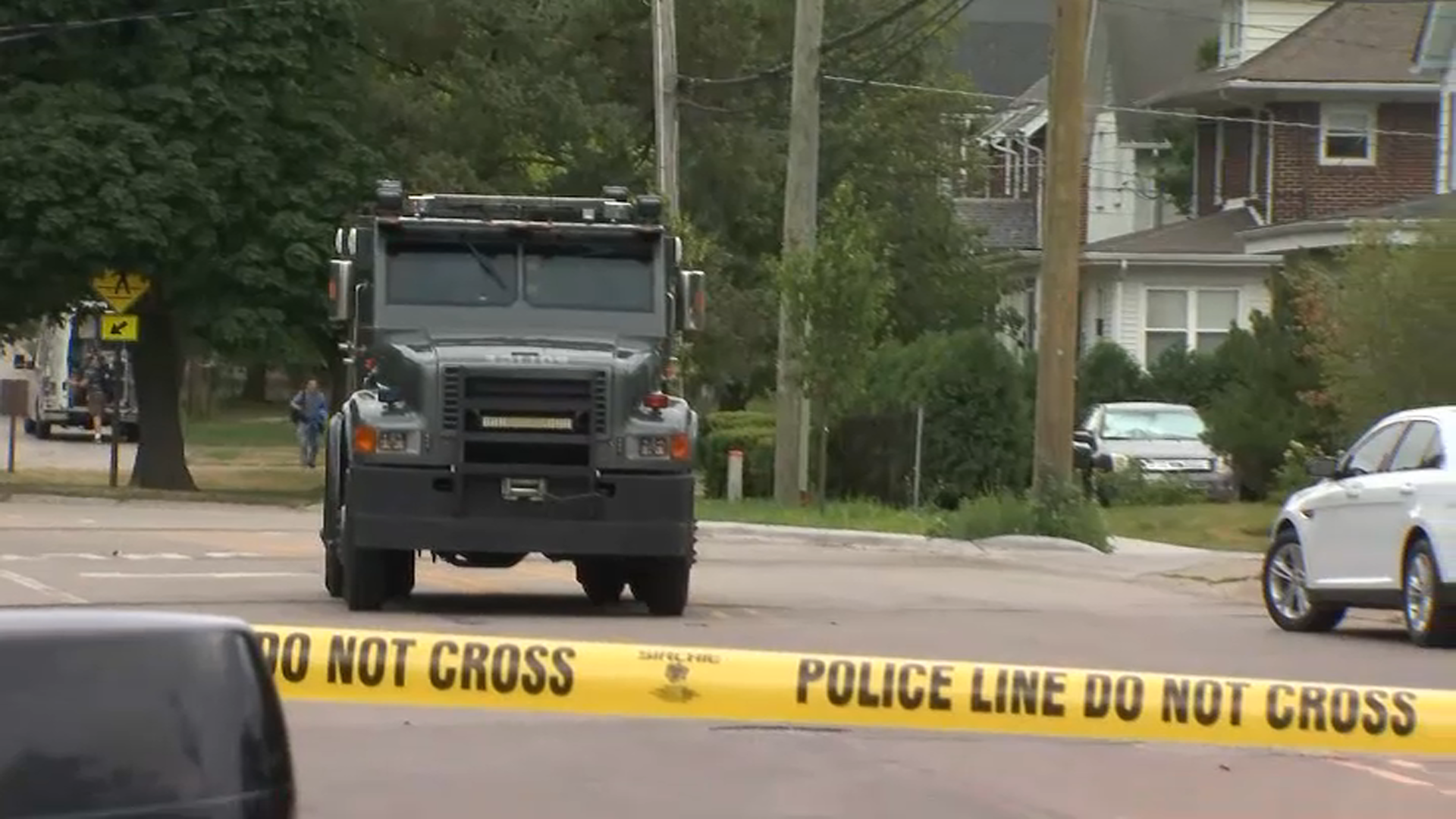 Wrigley Field is near the CTA Red Line, and several major bus lines pass by the ballpark on a regular basis.

” We are proud to partner on a possible Wrigley Field mass vaccination site, which would potentially be authorized by the city of Chicago,” the hospital system said in a statement. “If the site is designated, and city vaccine supplies become available, Advocate Aurora Health would provide clinical staffing and technical infrastructure.”

It is unclear when a possible COVID vaccination site would open at Wrigley Field. Opening Day for the Cubs is set for April 1 against the Pittsburgh Pirates, but it remains undetermined whether there will be fans in the seats for the game.

Appointments for the mass vaccination site at the United Center will open for booking on Thursday morning, with the site set to open for the first doses of the vaccine on March 9.