As health officials monitor rapid increases in coronavirus cases in the state of Illinois, hospitalizations have also been on the rise, nearly doubling over the course of the last month.

According to statistics provided by the Illinois Department of Public Health, 2,028 individuals are currently hospitalized in the state because of severe coronavirus symptoms. Of those patients, 466 are in intensive care units, and 185 are on ventilators.

Those numbers are still well below where the state was at its peak in late 2020, but also represent a sharp increase from the low watermark that was set in mid-March, according to IDPH:

On March 14, IDPH officials reported 1,112 hospitalizations because of coronavirus, the lowest number reported by the state since hospitalization data became publicly available in April 2020.

Since that date, the number of hospitalizations has increased by a staggering 82.4%, with officials warning that continued increases could trigger new coronavirus mitigation strategies in areas hardest hit by the increases.

Rapid response teams have been sent to several areas hit hard by the virus, including counties in health care Region 1, located in northwest Illinois. There, hospitalizations have increased each of the last 10 days, and the region has dropped below the 20% ICU bed availability threshold set by the state of Illinois as a benchmark triggering COVID mitigations.

Recent decreases in ICU availability have steadied in Region 2, located in western Illinois, but the region has been below the 20% threshold for five consecutive days. Increases in positivity rates have also leveled off there, currently sitting at 7.1%. The threshold for mitigations hits at 8%, according to IDPH information.

After the Johnson & Johnson vaccine was paused on Tuesday over reports of six cases of blood clotting, Jeff Zients, coordinator for the White House coronavirus response, and Dr. Anthony Fauci, NIAID director, spoke to reporters on the impact the pause will have on the coronavirus vaccine initiative.

The increase in hospitalizations has primarily been trigged by individuals age 50 and under, according to Chicago Department of Public Health Commissioner Dr. Allison Arwady. That is in direct contrast to previous increases, which were driven by older residents, and officials suspect that higher vaccination rates among vulnerable populations are at least in part responsible for that change.

“It’s very different from what we had seen previously,” Arwady said. “(It’s) just reflecting how important vaccination has been to protect those older folks.” 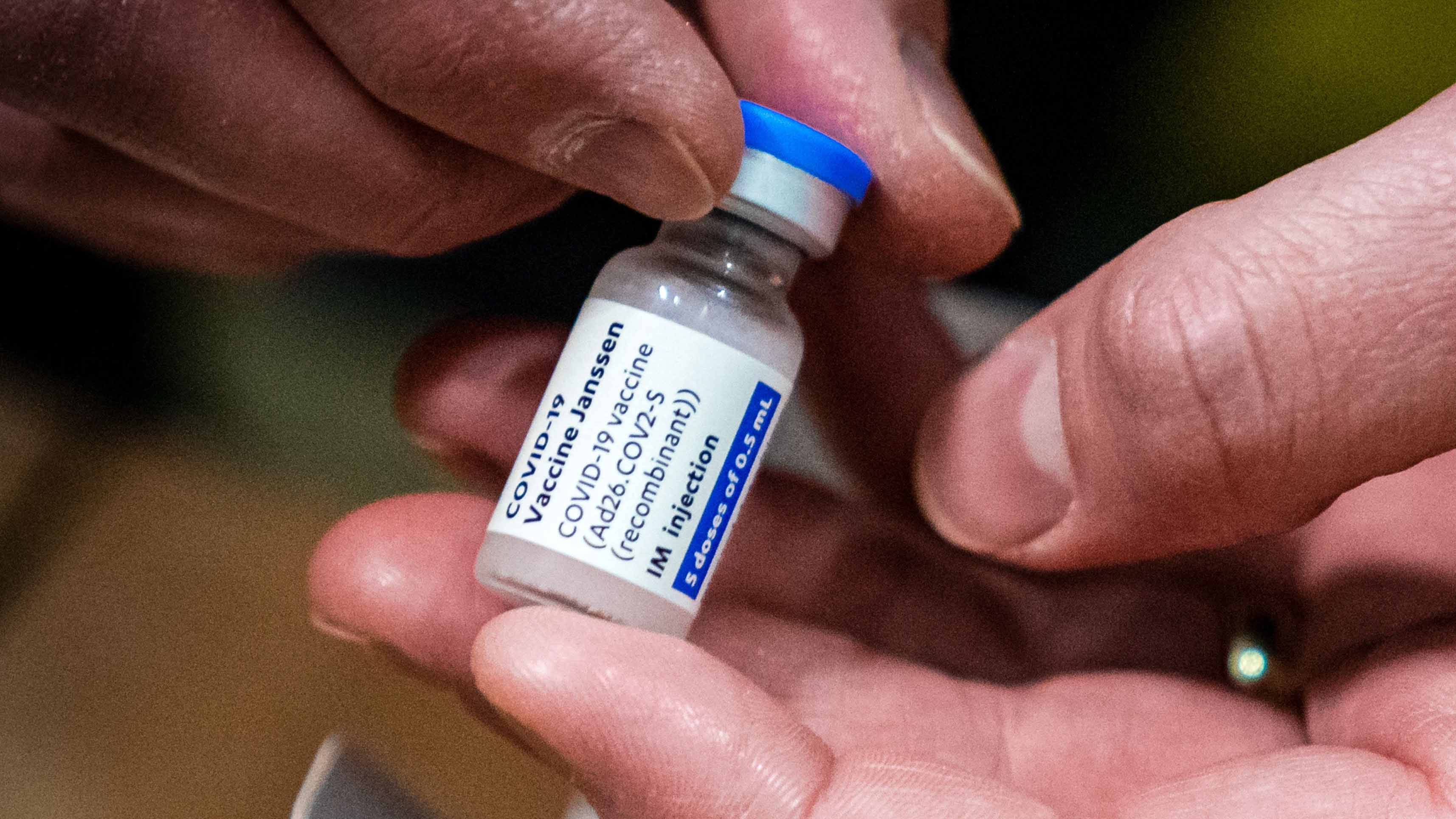 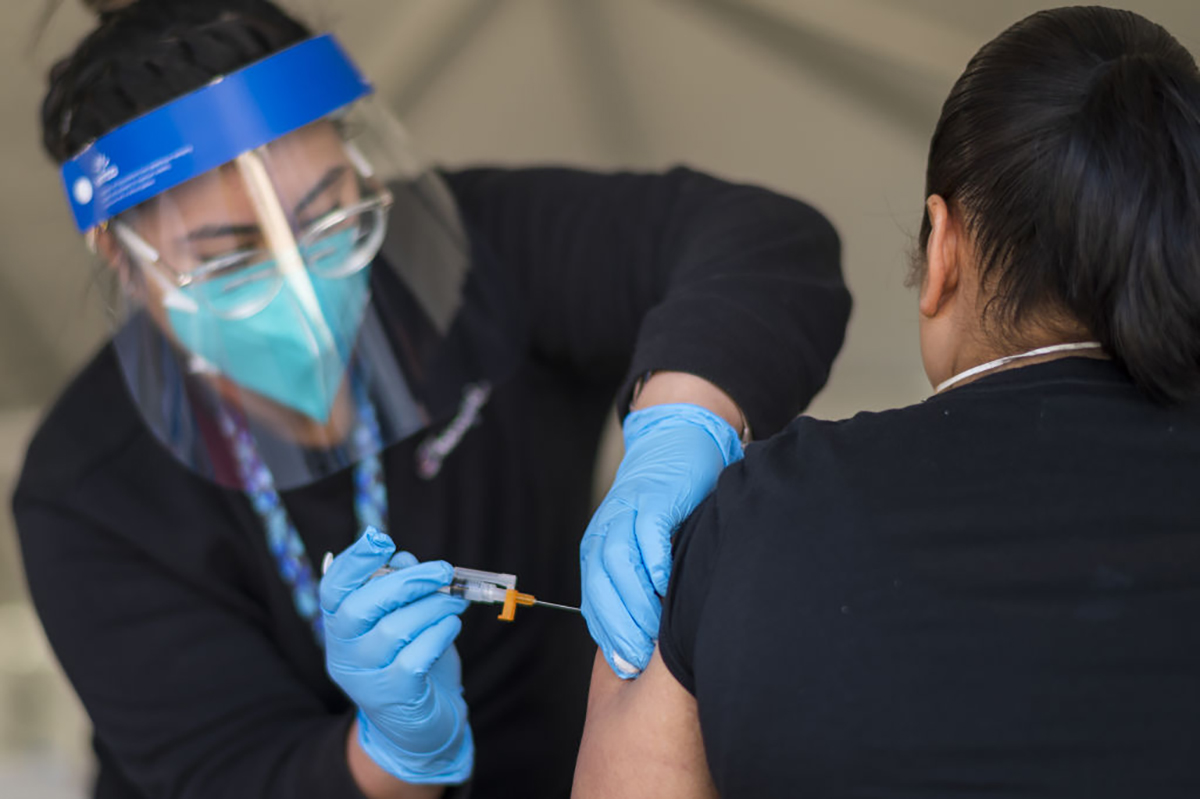