The location will be open seven days a week to test anyone who may be experiencing coronavirus symptoms, defined as cough, shortness of breath or a fever, according to the Illinois Department of Public Health

The first official day of coronavirus testing began at the Chicago Premium Outlets mall in Aurora Thursday morning for anyone experiencing symptoms.

The new drive-thru facility, run by the Illinois National Guard with help from the Aurora Police Department, opened in a "soft launch" Wednesday as Gov. J.B. Pritzker announced the addition of the west suburban location in a push to increase statewide testing.

Thursday marked the "official first morning" since the governor's announcement, according to a spokesperson for the Aurora Police Department.

The University of Illinois College of Medicine in Rockford will open its facility Friday.

Both facilities will be open from 8 a.m. to 4 p.m., seven days a week, or until supplies are exhausted, according to the press release.

In Aurora, Mayor Richard Irvin knows firsthand what it’s like to deal with coronavirus, having battled the disease himself earlier this year.

“For weeks I went on what I consider a horrific rollercoaster ride of health, or lack thereof,” he said. “I went to the edge and clawed my way back. I experienced things I never thought imaginable. Thankfully I recovered.”

Irvin agrees with Illinois Governor J.B. Pritzker that more testing is one of the keys to re-opening the state’s economy, and hopes to have 1,000 people a day tested in his community.

“I don’t want that to happen to anyone else. Testing is a key step,” he said.

For a full list of Illinois facilities performing COVID-19 tests, you can visit the NBC Chicago app. 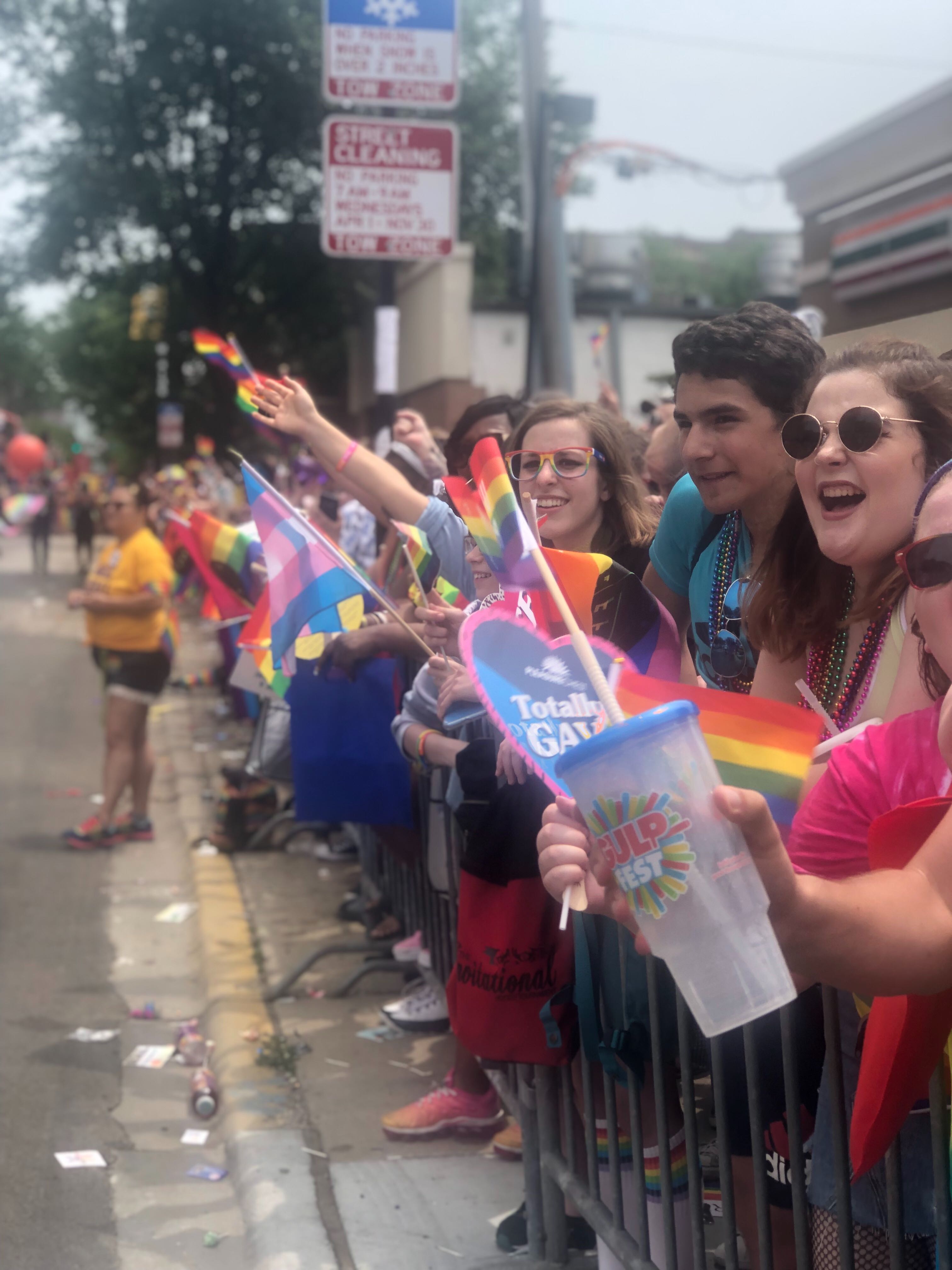 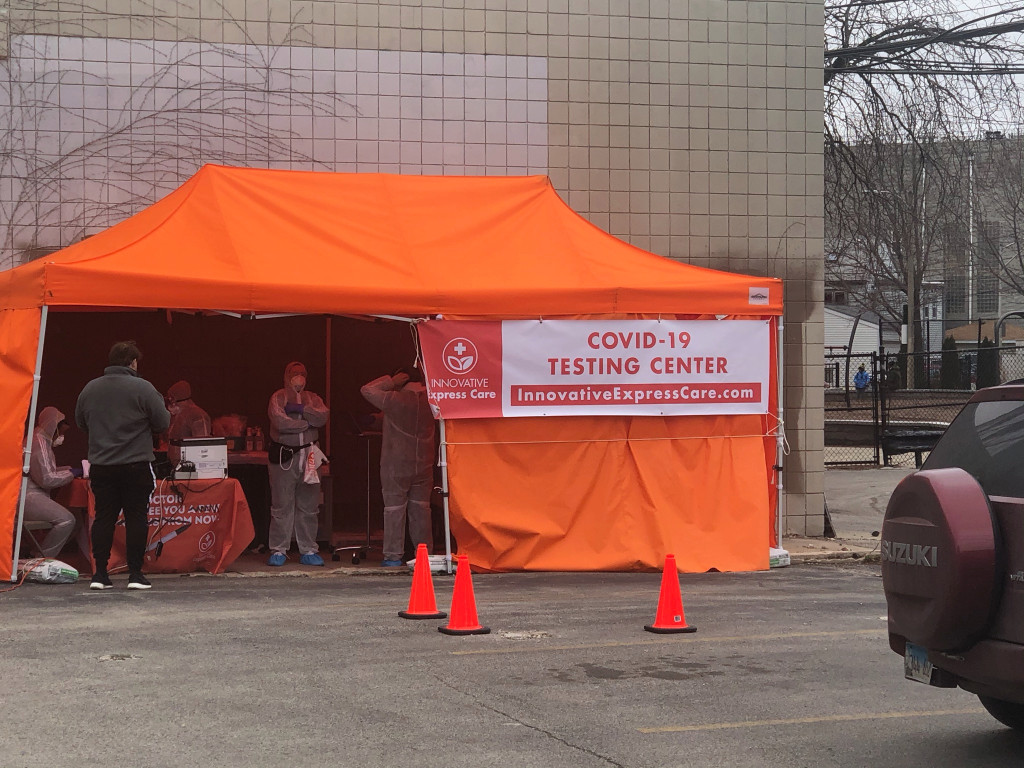 As Chicago Clinic Begins Coronavirus Antibody Testing, What to Know Before You Go