Health officials in Illinois on Friday reported 2,380 new coronavirus cases and 12 additional deaths, along with more than 135,000 vaccinations in the past 24 hours.

According to figures from the Illinois Department of Public Health, the 2,380 new confirmed and probable COVID cases reported in the last day brought the state’s total to 1,218,470 cases since the pandemic began last year.

The 12 new deaths lifted the state's death toll to 21,034 fatalities related to the virus, according to health officials.

According to health officials, the seven-day positivity rate on all tests currently stands at 2.5%, while the positivity rate for individuals tested is at 2.8%, both a slight increase from the day before.

As of Thursday evening, 1,132 Illinois residents were hospitalized due to the virus. Of those patients, 242 were in ICU beds and 105 were on ventilators.

A total of 135,525 doses of COVID-19 vaccines were administered in the past 24 hours, IDPH said. The latest figures brought the rolling seven-day average for daily vaccinations to 102,775. 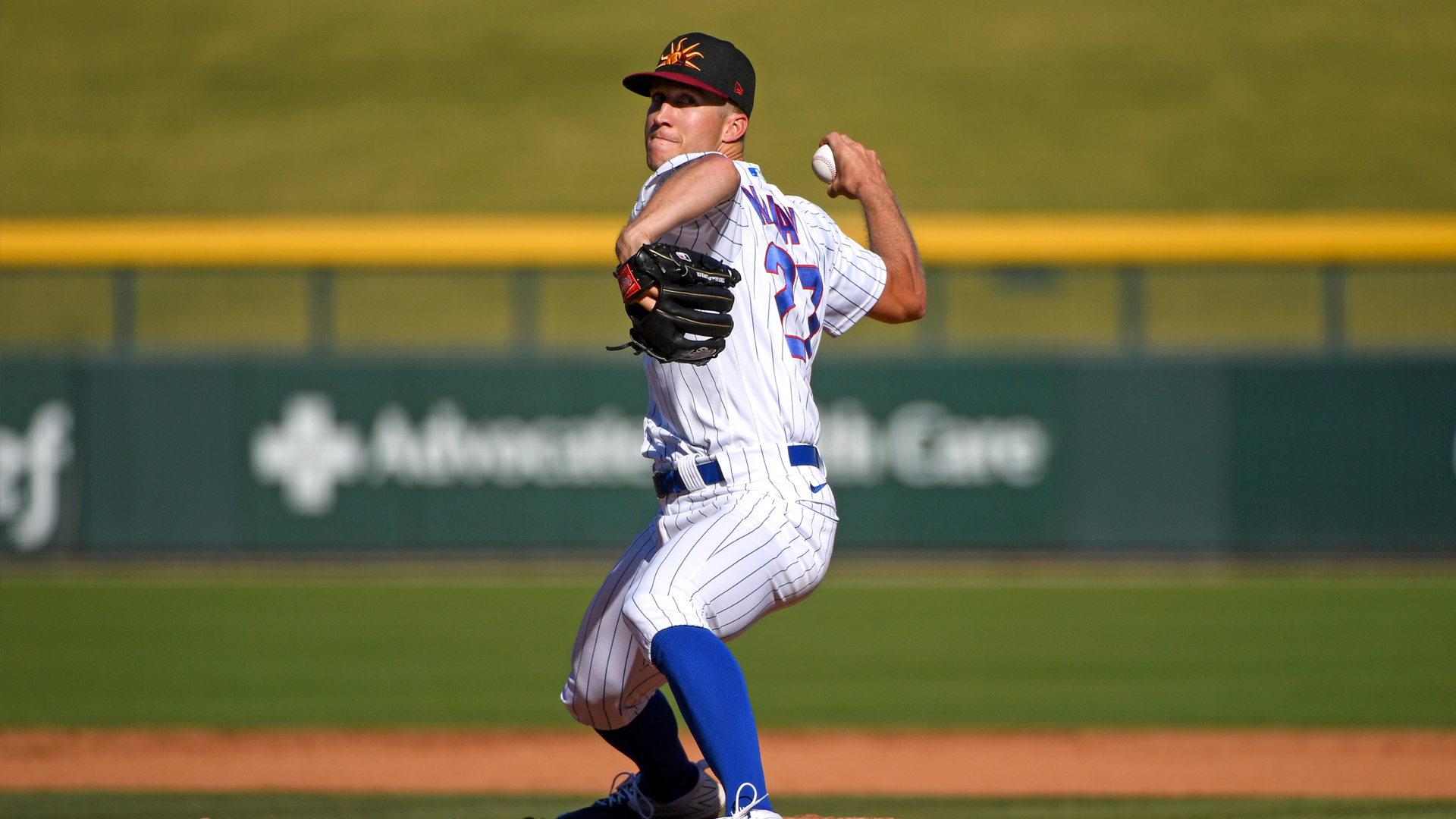 Gov. J.B. Pritzker announced Thursday that eligibility for the COVID-19 vaccine will expand to all Illinois residents over the age of 16, except for those in the city of Chicago, beginning on April 12.