In all, over 3 million cases of coronavirus have been reported in the state since the pandemic began

Illinois health officials reported 10,786 new COVID-19 cases over the past week, along with 71 additional deaths, marking a small increase in cases following weeks of decline, but a continued decline in deaths.

In all, 3,080,436 cases of coronavirus have been reported in the state since the pandemic began, according to the latest data from the Illinois Department of Public Health. The additional deaths bring the state to 33,465 confirmed COVID fatalities.

The state has administered 505,189 tests since last Friday, officials said, bringing the total to more than 57 million tests conducted during the pandemic. 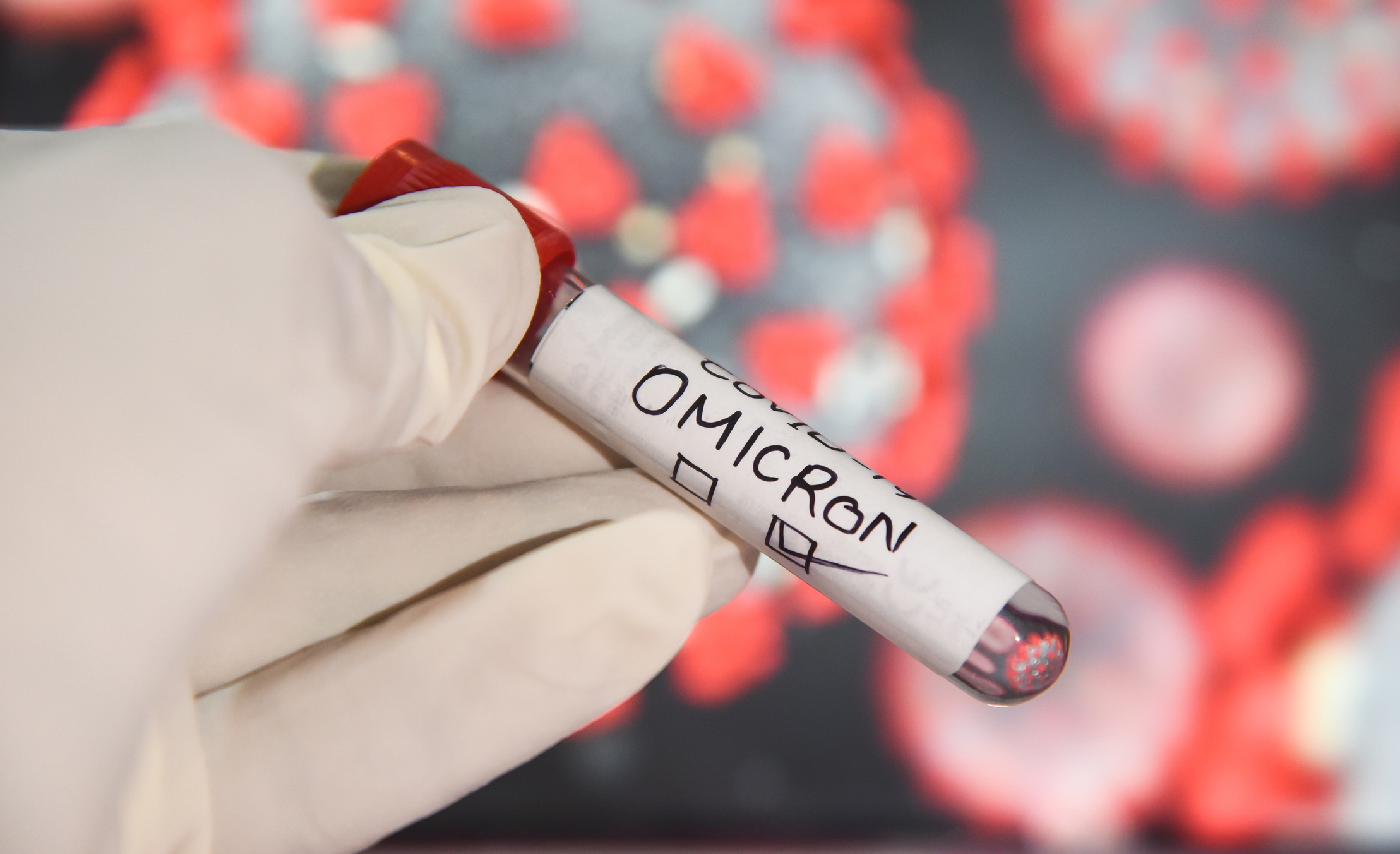 Over the past seven days, the state’s weekly vaccination average more than doubled to 19,926 doses, per IDPH data.

More than 21 million vaccine doses have been administered in Illinois since vaccinations began in December 2020. More than 68% of Illinois resident are fully vaccinated against COVID-19, with more than 76% receiving at least one dose. About 50% are also boosted.

As of midnight Thursday, 502 patients were hospitalized due to COVID in the state. Of those patients, 62 are in ICU beds, and 24 are on ventilators, both of which have decreased in the last seven days.