With Covid-19 cases spiking in Florida, organizers are planning for the possibility of hosting the convention at least partly outdoors instead of at the indoor VyStar Veterans Memorial Arena as planned

Organizers of the Republican National Convention are considering holding the event outdoors as coronavirus cases skyrocket in Florida, according to a committee spokesperson.

The convention was pulled out of Charlotte, North Carolina, where it was originally expected to take place, and moved to Jacksonville, Florida, after President Donald Trump clashed with Democratic Gov. Roy Cooper, who expected organizers to adhere to strict social distancing guidelines during the event.

Officials in a handful of other states expressed interest in hosting the convention, set for Aug. 24-27. Florida, with Gov. Ron DeSantis’ backing, ultimately got the nod on June 11.

But with Covid-19 cases now spiking in the state, organizers are planning for the possibility of hosting the convention at least partly outdoors instead of at the indoor VyStar Veterans Memorial Arena as planned. 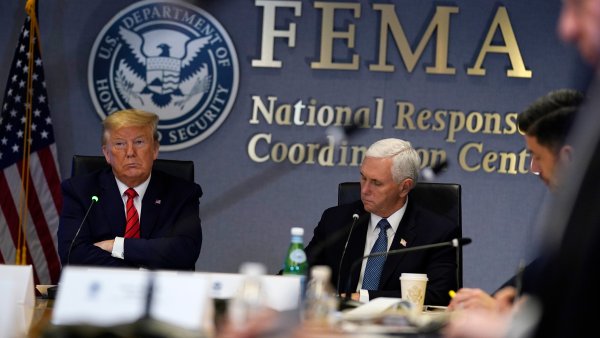 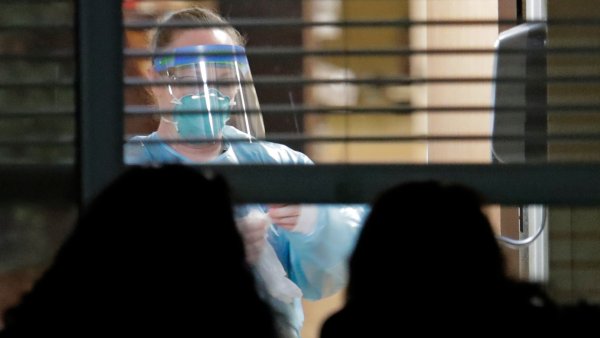 "We are planning for multiple scenarios and various health precautions," said an RNC spokesperson. "We had already contracted with several venues around the Vystar, including multiple outdoor venues."

Planning a convention is a large undertaking that involves tens of millions of dollars, dozens of pages of legal contracts, intense arena renovation, and whole-city adjustments to prepare to take in the tens of thousands of people who attend.

Moving the event out of doors in August, when the weather in Florida can be hot, humid and potentially extreme, could add unknown elements to an already difficult transition.

The venue change shocked past convention organizers, who told CNBC in June that they are skeptical that the GOP will be able to pull off an event of such scale on short notice.

"My personal opinion is planning a traditional convention of the size and scale that you normally see in a two-month period is not possible," said Joe Roman, former vice president of the Cleveland Host Committee, which organized the 2016 convention. "There are so many dots that have to get connected to pull this off."

Some news outlets reported last week that the Republican National Committee has been weighing the possibility of hosting the convention outdoors. Planning officials made the decision on Monday night to move events out of the VyStar, according to The New York Times.

When reached for comment, the Trump campaign referred CNBC to the Republican National Committee for any convention-related questions.

Trump has been eager to hold a traditional convention with cheering crowds to uplift his flagging campaign. His Democratic rival Joe Biden is leading in most national polls and in swing states including Florida. But the pandemic may succeed in scuttling his plans.

Florida reported more than 15,000 cases on Sunday. It was the highest single-day total of any U.S. state since the pandemic hit the nation, including New York at the peak of its outbreak.