Connecticut and the District of Columbia were removed from Chicago's travel advisory, city officials announced Tuesday, marking the only locations to not be listed under the "orange" category of the travel guidance.

Last week, the advisory was updated to include every U.S. state, making Vermont the final location to be added to the city's warning list, which recommends unvaccinated travelers from such locations test negative for COVID-19 and quarantine.

In its previous update, city officials noted that two states – New Hampshire and Connecticut – as well as the District of Columbia, saw their case rates fall below the threshold, but they were not yet removed from the advisory as they needed to keep their levels low for two consecutive weeks.

"I'm happy to say that we do have two states, well technically one state - Connecticut, and then D.C., Washington D.C. - that have now come off the travel advisory," Chicago Department of Public Health Commissioner Dr. Allison Arwady said during a Facebook Live Tuesday announcing the changes. "So the rest of the country is still on, but it's nice to see a little bit of progress. Connecticut is one of the most vaccinated areas, and so hopefully we'll continue to see states turn yellow on this map."

Just before the Labor Day, the city also updated its guidance for what unvaccinated travelers visiting or returning from such locations should do, adding new testing and quarantining recommendations before and after travel. 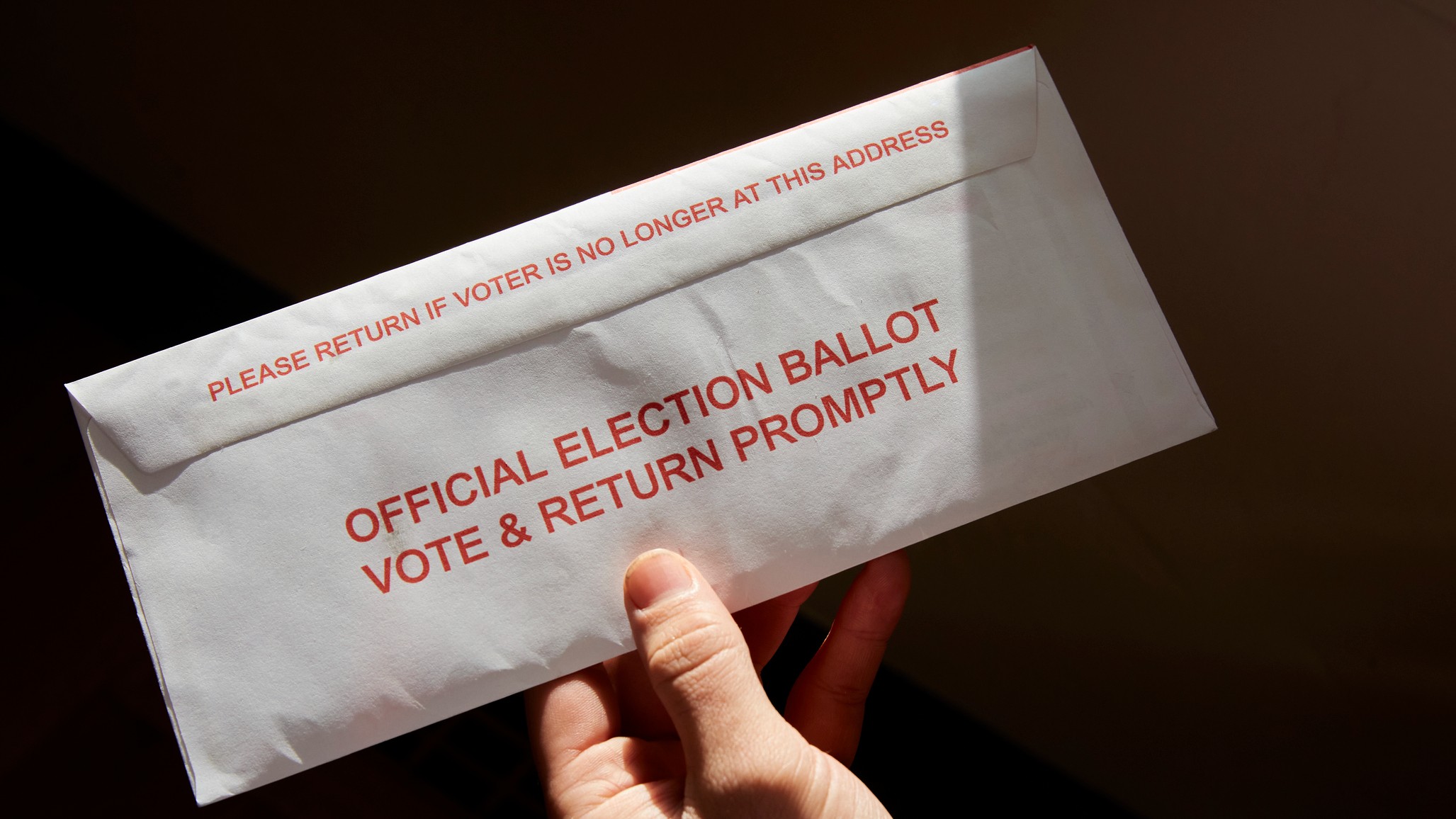 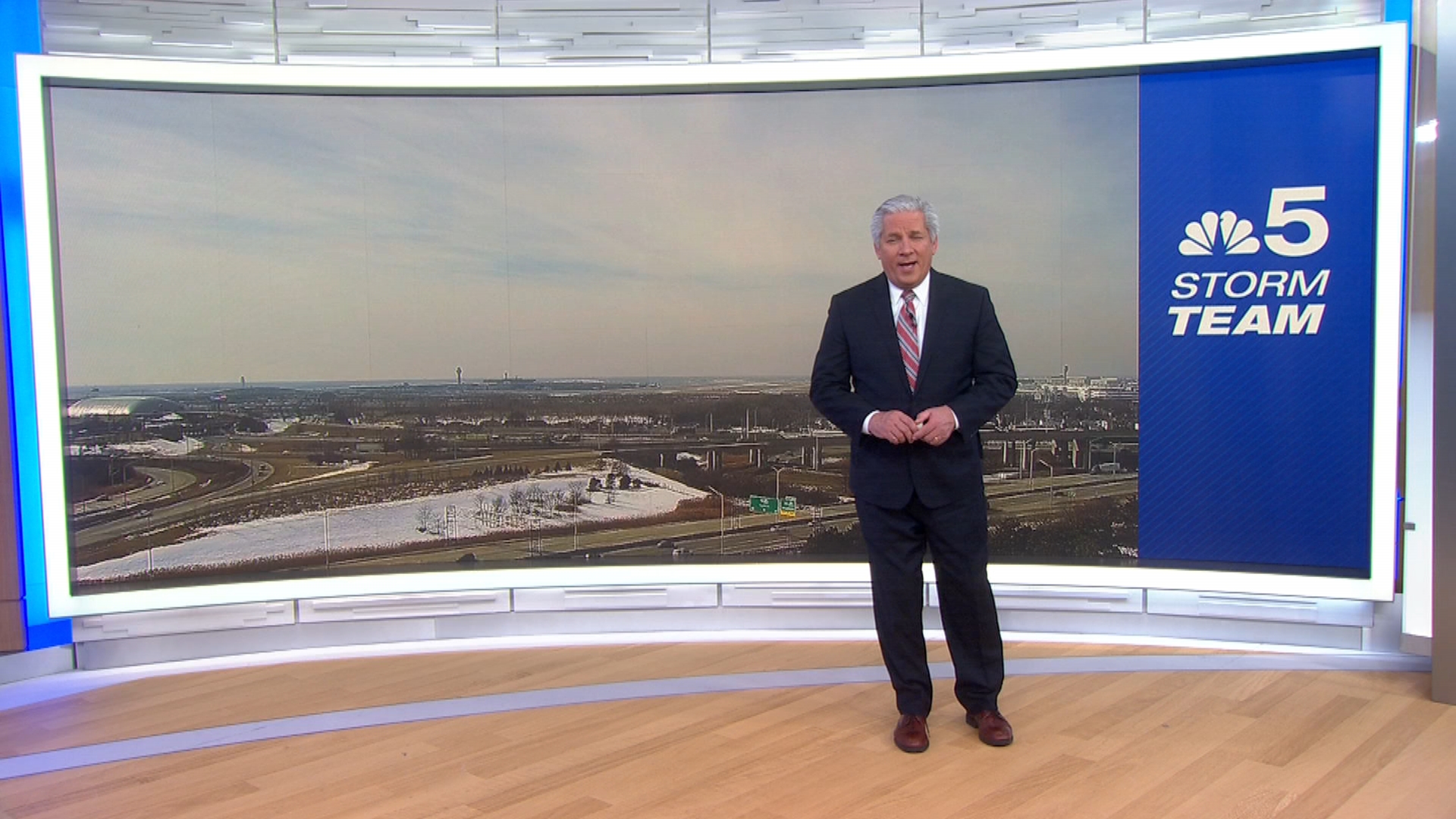 According to the city, before travel, unvaccinated individuals should:

After travel, unvaccinated individuals should:

This week's update to the travel advisory comes at a time when the average daily number of new cases in Chicago is down to 433 per day - a 10% decrease over the previous week, according to city data Tuesday.

That figure is still more than 12 times the low of 34 that the city saw in late June but remains lower than the more than 700 cases per day the city was seeing during the most recent surge earlier this year.

Hospitalizations in Chicago are down 30% from the previous week and deaths are flat from the week prior, per the city's data. The positivity rate in testing is down to 3.7% this week, a drop from 4.2% in the last week.

Arwady noted last month that about 99% of new COVID cases, hospitalizations and deaths are among unvaccinated individuals.