Chicago's top doctor said she's less worried about the current variants being monitored in the U.S., but she has a bigger concern she's monitoring

Chicago's top doctor said she's less worried about the current variants being monitored in the U.S., because she has a bigger concern she's monitoring.

The U.S. is monitoring new variants of the coronavirus emerging across the U.S., some of which have already been identified in cases in Illinois.

"That's the one that is thought to be more infectious meaning more contagious, but the vaccine continues to be very protective against it as we saw in in this trial here," Arwady said during a Facebook Live Tuesday.

Outside of the U.K. variant, others that originated in South Africa and Brazil have also appeared in the U.S., raising some concerns.

The Illinois Department of Public Health revealed earlier this month that the first case of the coronavirus variant B.1.351, first identified in South Africa, was found in the state.

According to the Centers for Disease Control and Prevention, the current variants "spread more easily and quickly than other variants."

But experts believe the current vaccines in the U.S. provide at least some level of protection against these variants, though Arwady noted one of the three strains poses a bigger risk than others and that is the variant out of South Africa.

"That one has been shown, particularly some of the vaccines, to have decreased effectiveness against that strain," Arwady said. "So the Pfizer and the Moderna continue to be protective against that strain, but not as protective, like it backs off a little bit. And then unfortunately the AstraZeneca vaccine, which we don't have here yet, but it was the one that they were planning to use in South Africa, really was not very protective. It was like less than 50% protective. And so, South Africa actually stopped its vaccination campaign because they did not want to be vaccinating people with a vaccine that was not protective against that barrier. That's the kind of thing that makes me the most concerned."

The Food and Drug Administration said Monday that modified Covid-19 vaccines against new, emerging variants may be authorized without the need for lengthy clinical trials, CNBC reported.

"Preliminary reports from clinical trials evaluating COVID-19 vaccine candidates in multiple countries including South Africa have added to concerns that vaccine efficacy against the B.1.351 variant may be lower than against the original virus," the agency wrote in the document, referring to the strain found in South Africa. "Thus, there is an urgent need to initiate development and evaluation of vaccines against these SARSCoV-2 variants."

Still, an even bigger concern is the risk for additional variants that might be more resistant to the current vaccines being administered in the U.S., Arwady said.

The CDC notes that "genetic mutations are expected, and some variants can spread and become predominant while others subside."

"I'm feeling confident at the moment that with the current variants that have emerged. We're in good shape," Arwady said. "My longer-term concern to be honest, really has to do with global vaccine equity. So, right the U.S. has done more than 50 million doses of vaccine. Most countries around the world have not even started vaccinating and you think about countries that are lower income, have fewer resources - COVID is there too and it is spreading, in some cases fairly unchecked. And that's the setting where you may see variants emerge... But if we had one emerge that, you know, you could imagine having to sort of start over again and that's the last thing anybody wants to do."

So far, Arwady said there have been few cases of reinfection, particularly in those who have received the vaccine.

"It's rare for people to be getting COVID post-vaccination, but it does it does happen occasionally and those would be people we would want to check and make sure- did they have a variant? Was there something different about their COVID?" Arwady said.

"Now most people are not going to get COVID-19 a second time, but some people are at risk of that," Landon said during the "Vaccinated State" panel Thursday. 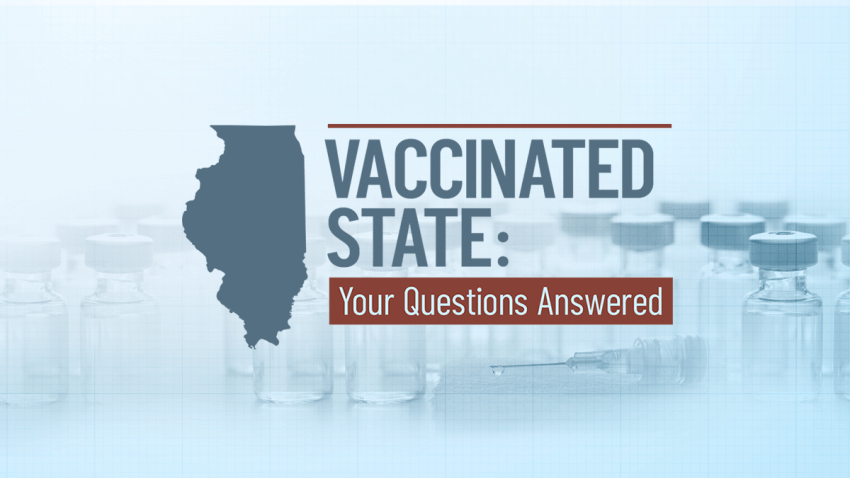 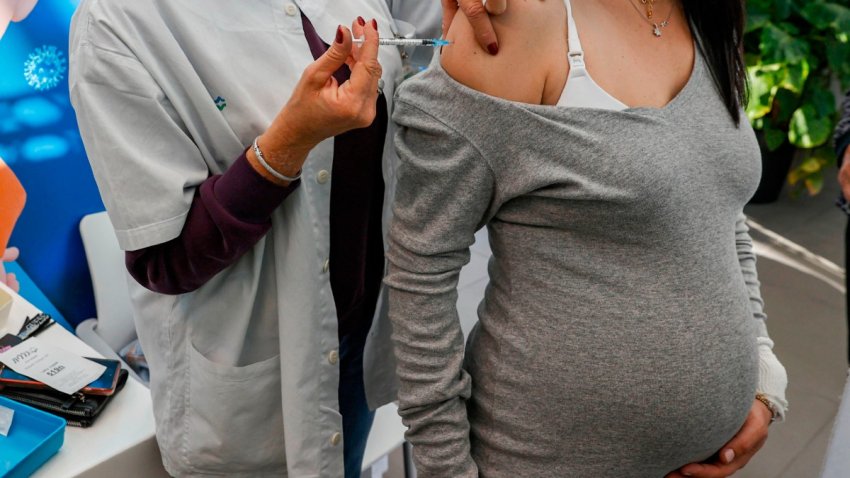 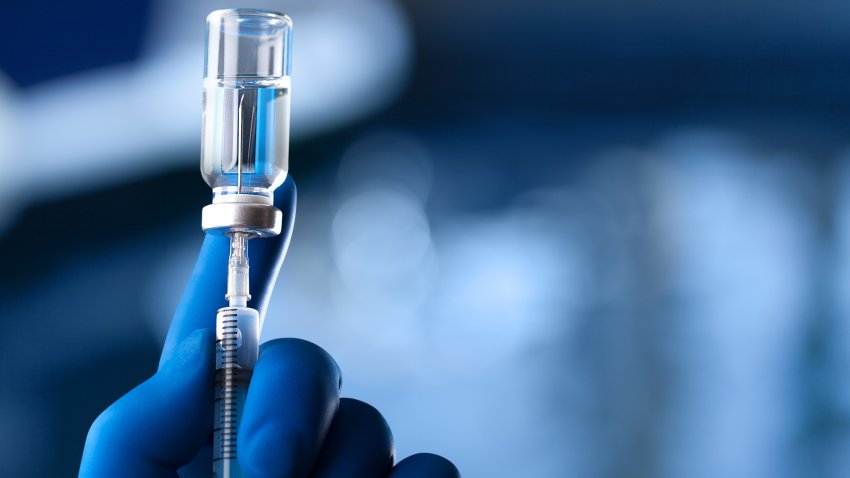