Chicago residents won't be included when Illinois expands COVID-19 vaccine eligibility to anyone age 16 and older next month, sources say.

Gov. J.B. Pritzker is set to announce on Thursday a major expansion of COVID-19 vaccine eligibility across the state, as well as a new phase in the state's reopening plan, sources said. That update can be watched live here.

Sources said the update will include an expansion of eligibility for the coronavirus vaccine to all Illinois residents age 16 and older beginning on April 12, though that plan will not apply to Chicago residents.

Pritzker said last week that he felt "confident" in vaccine supply moving forward and that he believed the state could make all adults eligible for the vaccine ahead of the May 1 deadline that President Joe Biden laid out earlier this month. 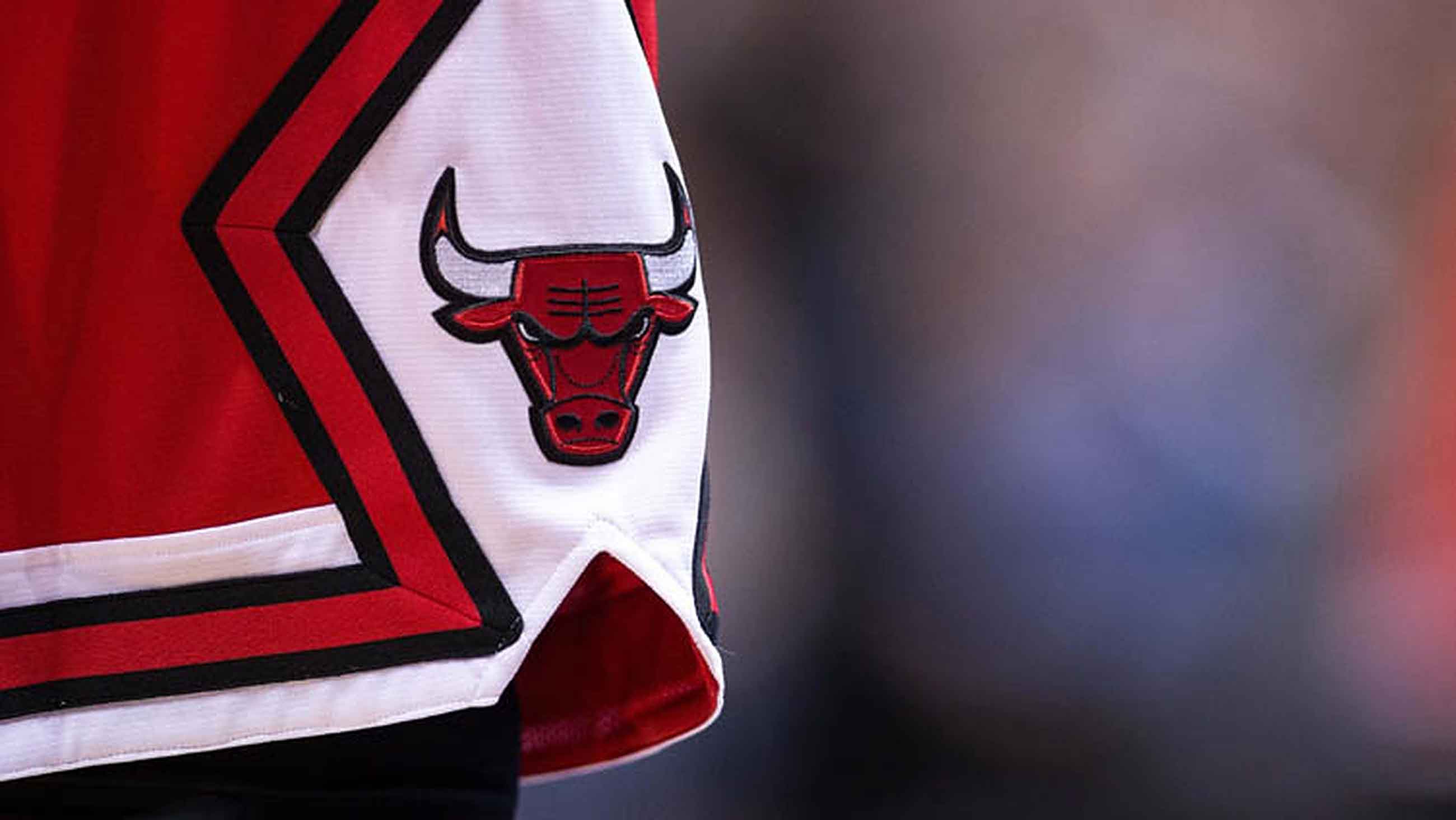 Chicago officials announced Wednesday that the city will move into Phase 1C, which includes all remaining essential workers as well as all adults with qualifying health conditions, as planned on March 29.

For a look at everything we know about Chicago's Phase 1C, click here.

Because Chicago receives its supply of vaccine from the federal government allocated separately from the state, the city operates on its own framework and timetable and will not operate on the same timeframe expanding eligibility to all adults with the rest of the state on April 12.

Chicago officials have estimated that the city would enter Phase 2, which opens eligibility to all Chicagoans age 16 and older, on May 31, though that timeline puts the city behind both the state and Biden's deadline of May 1.