Chicago on Tuesday added four states to its travel advisory, recommending that unvaccinated people entering the city from those areas test negative for COVID-19 or quarantine upon arrival.

The addition brings the total number of states on the advisory to 43 states, along with two territories.

The District of Columbia, which was added last week, was removed after falling below the threshold, city officials said.

Increases in COVID metrics pushed those newly added states over the threshold of 15 cases per day per 100,000 people to get onto the "orange" list. Any below that mark are on the "yellow" list, with public health officials still warning against non-essential travel.

"Any unvaccinated people traveling from these states and territories are advised to obtain a negative COVID-19 test result no more than 72 hours prior to arrival in Chicago or quarantine for a 10-day period upon arrival. Vaccinated individuals do not need to quarantine or receive a negative test," CDPH said. 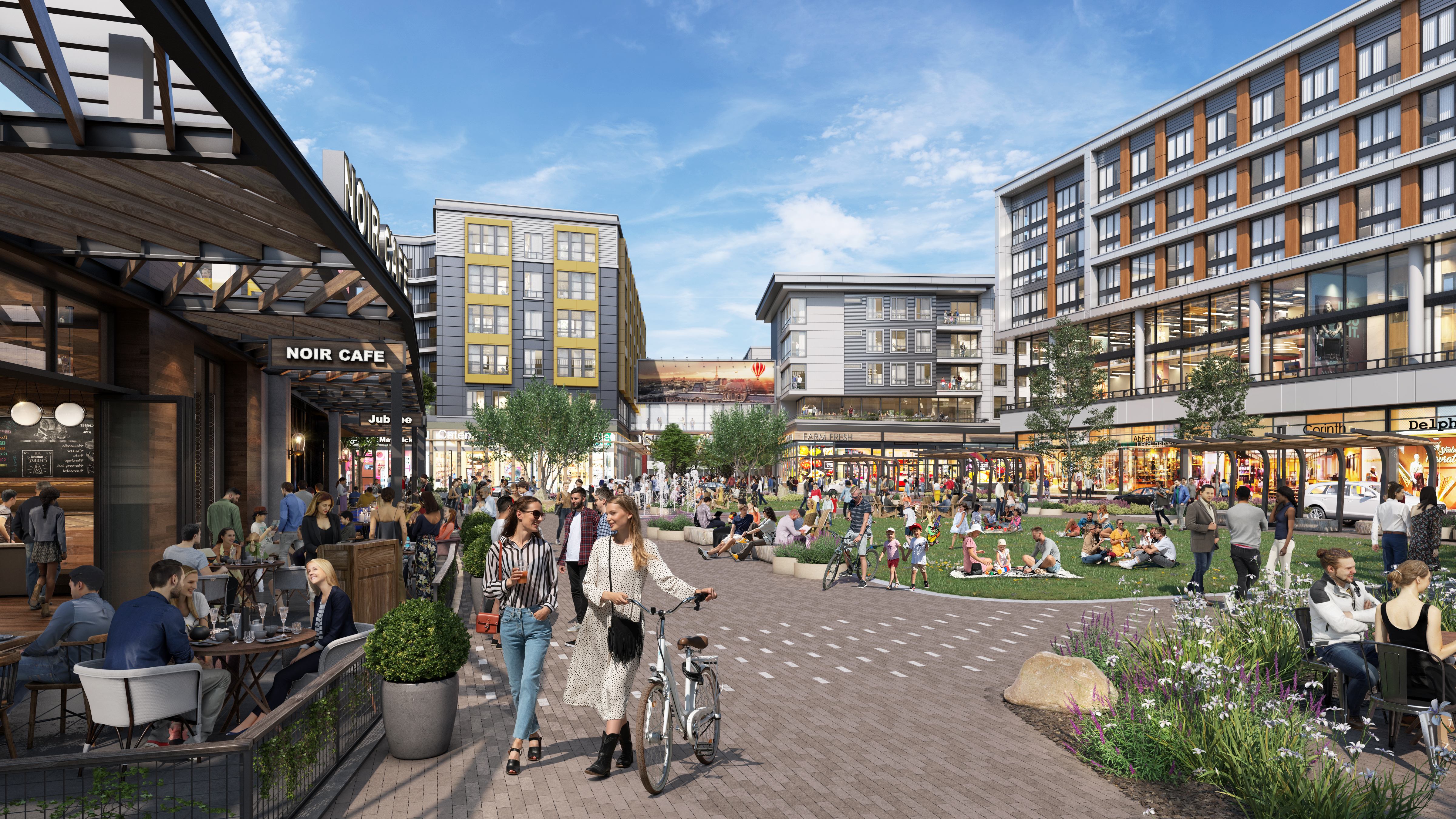 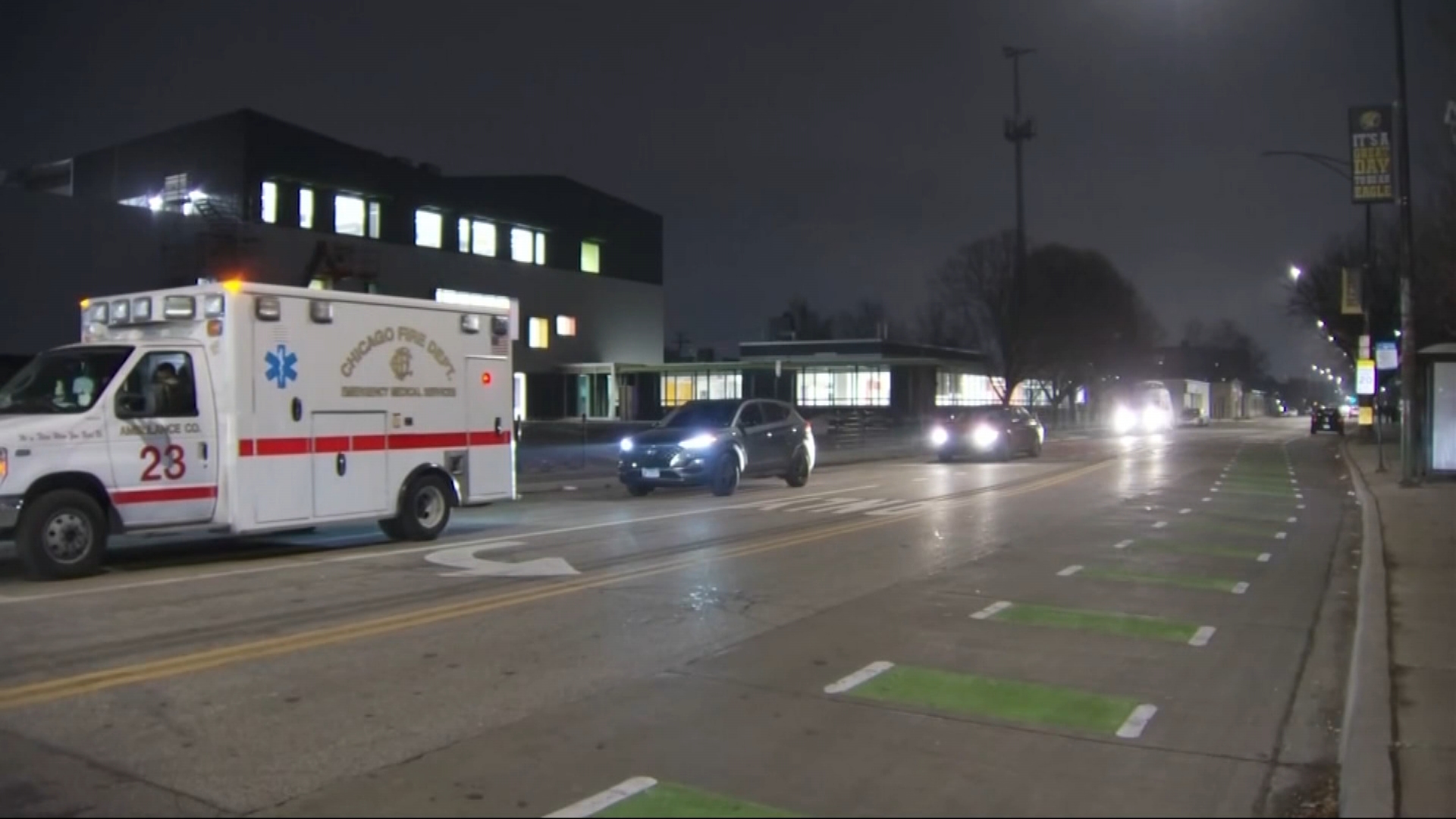 The announcement comes one week after Chicago announced an indoor mask mandate for all individuals 2 years and older, regardless of vaccination status, beginning Friday, Aug. 20.

“People are concerned about these increases in COVID cases, as they should be,” Chicago Department of Public Health Commissioner Dr. Allison Arwady said in a statement. “But the number one thing you can do to stop the spread of COVID is to get vaccinated and talk about vaccinations with your family and friends. Vaccinations are the greatest and most effective tool we have to fight COVID. No Chicagoan should be unable to get a vaccination."

This week's update to the travel advisory comes at a time when the average daily number of new cases in Chicago is up to 454 per day - a 7% increase over the previous week.

That figure is also more than 12 times the low of 34 that the city saw in late June but remains lower than the more than 700 cases per day the city was seeing during the most recent surge earlier this year.

Hospitalizations in Chicago are down 22% from last week while deaths are up 21%, per the city's data. The positivity rate in testing is up to 4.5% this week, an increase from 4.3% last week, which was up each week since it was at 1% a month ago.

Arwady noted earlier this month that about 99% of new COVID cases, hospitalizations and deaths are among unvaccinated individuals.