Chicago will once again shut down indoor bar service and force non-essential businesses to limit hours as city officials warn a second surge of the coronavirus is underway.

According to city data, hospitalizations for non-ICU COVID patients and suspected cases were up 45% since Sept. 22. 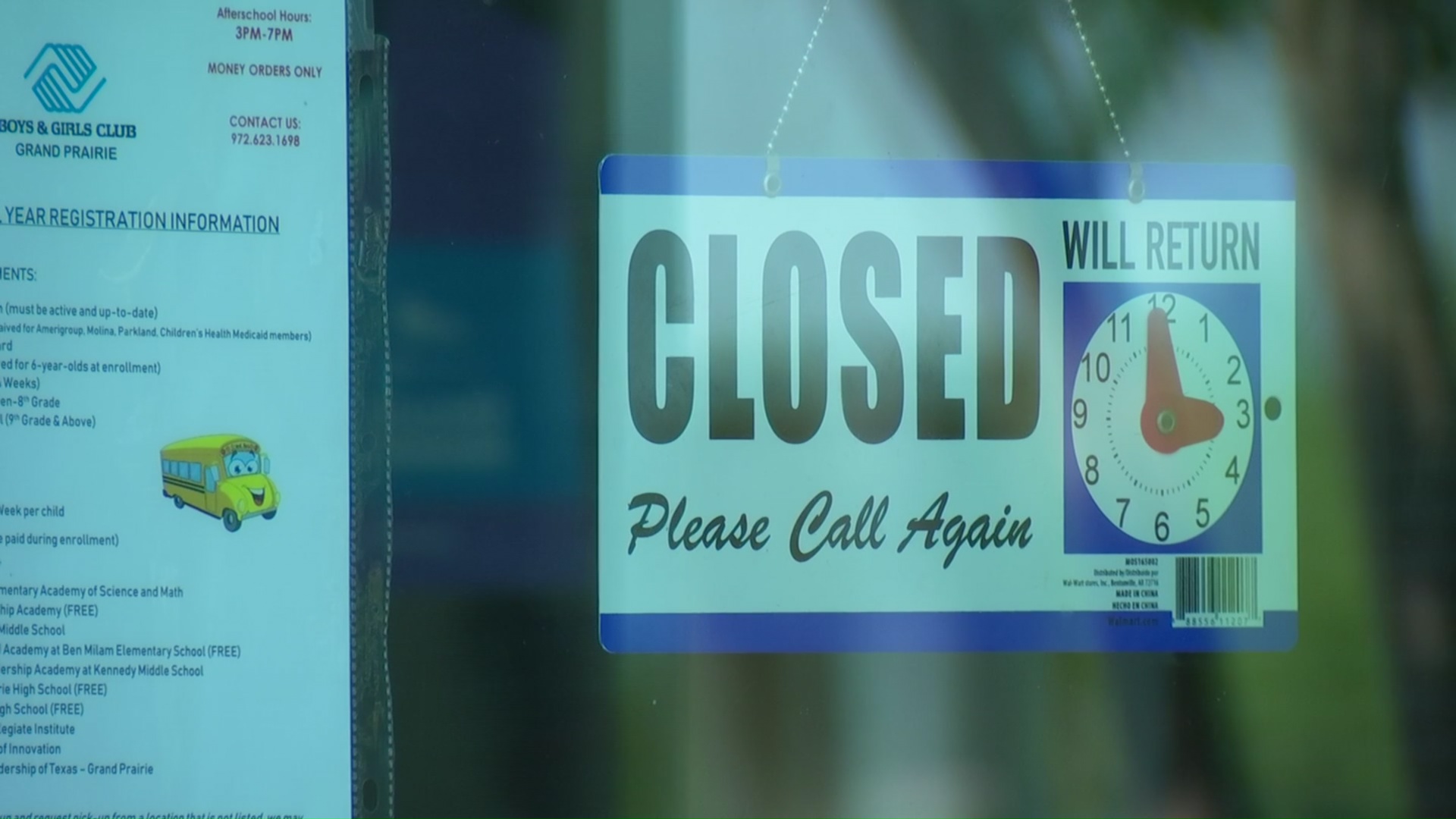 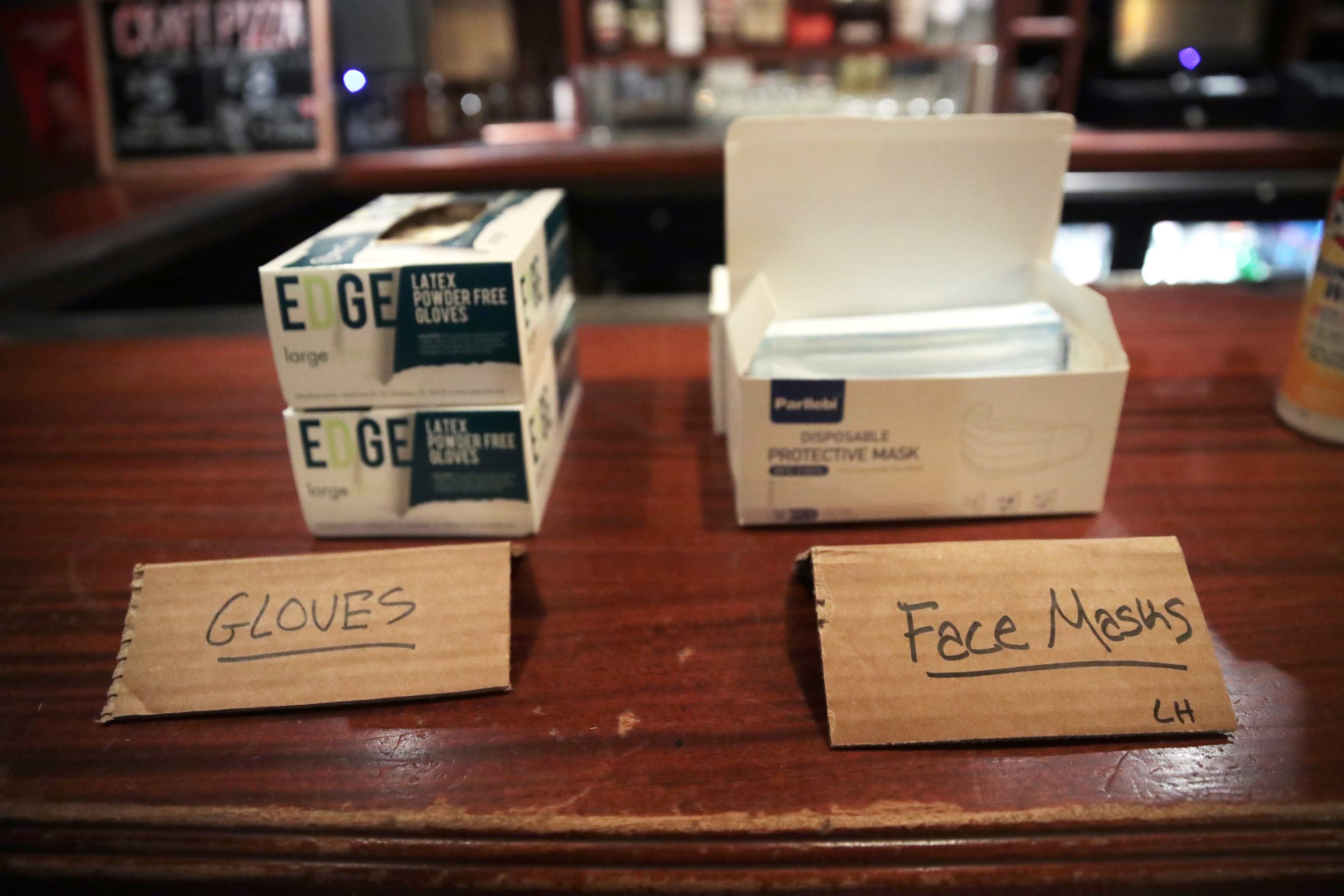