The update comes just after the U.S. Centers for Disease Control and Prevention appeared to have released updated guidance over the weekend for those looking to celebrate the holiday season safely.

Chicago had already announced the return of some of the city's popular in-person holiday traditions last month. 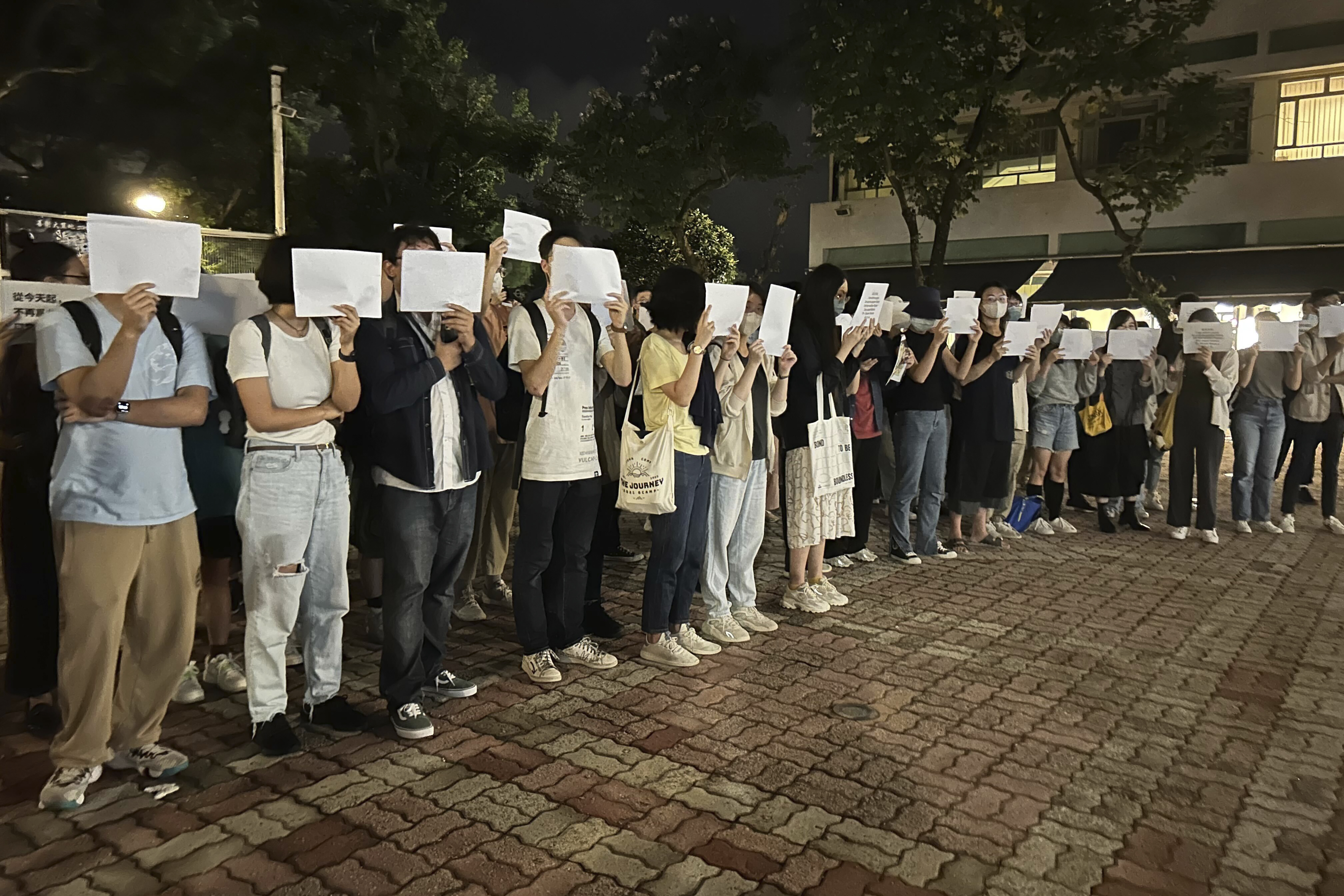 According to the mayor's office and the Department of Cultural Affairs and Special Events, Halloween community events will return citywide.

In addition, winter traditions will return at Millennium Park, including ice skating and the annual Christmas tree lighting ceremony, which will be held on Nov. 19.

Illinois' health department has not responded to requests for comment.