According to revised guidance from the Centers for Disease Control and Prevention, the recommended wait time between booster shot does for “moderately-to-severely” immunocompromised patients has been shortened from five months to three months.

The new recommendation, released during a meeting of the CDC’s Advisory Committee on Immunization on Friday, is aiming to “clarify” the booster schedule for patients with underlying conditions that make them immunocompromised.

Currently, those patients are scheduled to receive three doses, rather than two, of the Pfizer-BioNTech or Moderna COVID vaccine. Those patients were then slated to receive a booster dose at least five months after that third dose.

Under the new guidance, those patients should now receive a booster dose at least three months after the third dose of their mRNA COVID vaccine, the CDC says.

The change comes due to a “concern about initial immune response and loss of protection over time,” according to the CDC slideshow.

Small studies have shown that immunocompromised patients show a stronger immune response when receiving a fourth dose approximately three months after the third dose of the vaccine, according to researchers with the CDC.

Moderately-to-severely immunocompromised patients who received the Johnson & Johnson single dose vaccine were initially recommended to get a booster dose two months after their initial dose under the previous guidance.

What Happens Once a County Reaches ‘High' COVID Alert Level? 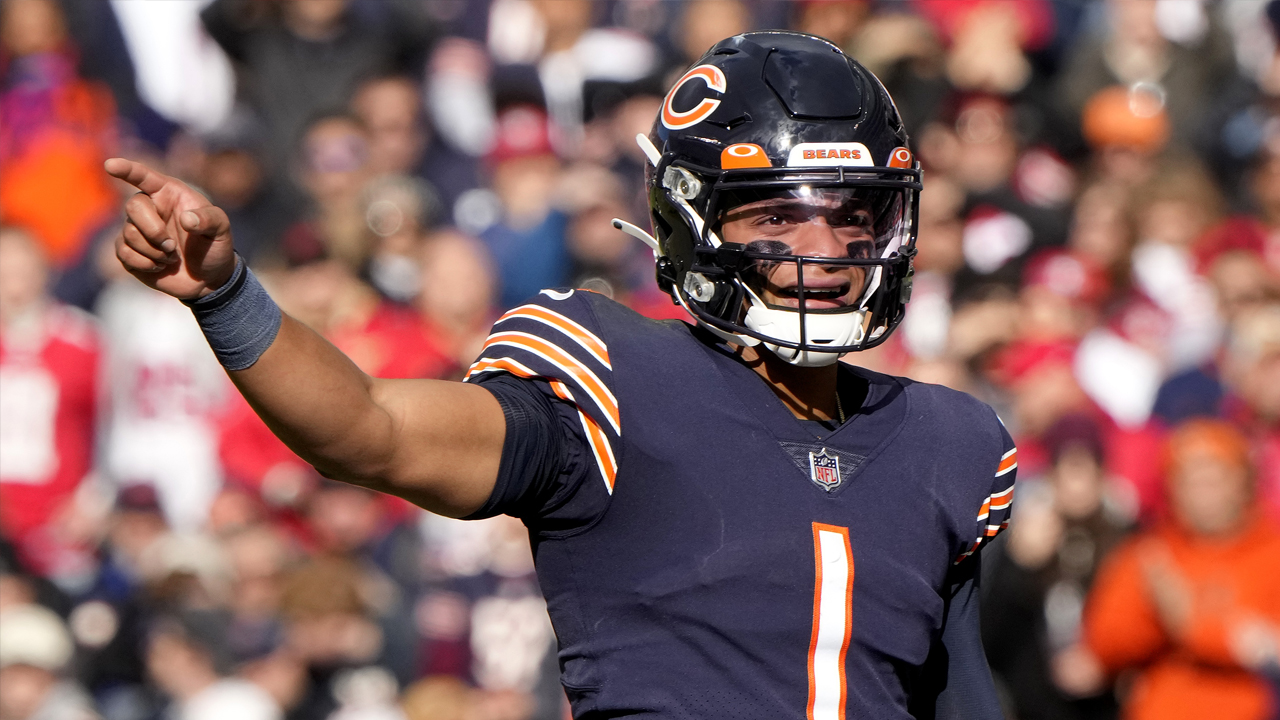 Under the revised guidance, patients are now advised to get a second dose of the Johnson & Johnson vaccine at least 28 days after the initial dose, with a third dose then recommended two months after the booster shot.