Chicago Department of Public Health Commissioner Dr. Allison Arwady said while the COVID risk remains low in the city, data shows the number of cases of the BA.2 subvariant are doubling every week

The BA.2 omicron subvariant is expected to make up most of Chicago's COVID cases by the end of the month, the city's top doctor said Tuesday.

Noting a small increases in cases, Chicago Department of Public Health Commissioner Dr. Allison Arwady said while the COVID risk remains low in the city, data shows the number of cases of the BA.2 subvariant are doubling every week. 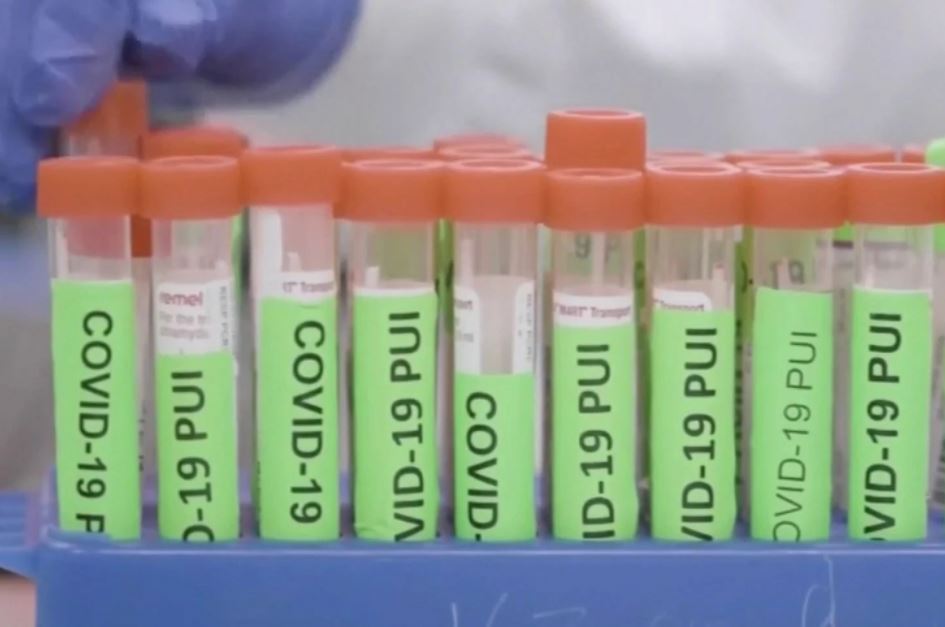 What Experts Are Watching for Amid ‘Heightened Alert' Over BA.2

The average daily number of new cases in Chicago started to climb to 156, up from 136 the previous week, though it continues to remain well-below the 5,189 seen earlier this year.

The positivity rate also climbed slightly to 0.8%, up from 0.7% last week.

Hospitalizations, however, are averaging 9.57 per day and deaths dropped to 0.71 per day, both marking significant decreases from the omicron peak earlier this year and declines from the week prior.

While Arwady stressed that the city remains at low levels, she noted that she and public health officials are still watching to see what happens in the coming weeks.

"At this point, we've not seeing major signs like we're seeing in Europe, but while we continue to watch, we'll have a better sense of this honestly, probably by the end of the month when BA.2 will be predominant here," she said.

"We are very much seeing large surges of COVID in much of Europe," Arwady said, adding that "parts of this world right now look like Chicago did in early January in terms of numbers of cases."

"The good news is that most of these countries are very highly vaccinated and we are not seeing those cases in most situations, translating into a large number of hospitalizations or deaths," she said.

Experts said they're watching closely, particularly as restrictions continue to lift across the U.S., but many say that even if a surge like those in Europe is seen, it likely won't be to the level reported earlier this year.

White House chief medical advisor Dr. Anthony Fauci also said he expects "an uptick in cases" due to BA.2, but not necessarily a massive surge like other variants have caused.

Dr. Isaac Ghinai, medical director for lab-based surveillance at the Chicago Department of Public Health, said he doesn't believe BA.2 will lead to a surge like the one previously seen during the omicron peak, but changes are expected "at some point."

"We're at a nearly historic low in terms of COVID here in Chicago, it's very likely that there may be some changes in transmission," he said.

"We didn't see any of the countries that are significantly surging with BA.2 get anywhere near back down to where we are in Chicago or even in the U.S.," she said. "I also think we are testing a ton and so we are detecting a huge percentage of the cases that we're finding and when I'm looking at settings that are not detected, it tells you there's a lot of asymptomatic or people who are not just getting comfortable in this too. So I don't have as much concern because we got through BA.1 and kind of came all the way back down. But... you have to be humble when you're talking about this. And that's where I think we're watching for that when it gets to be the predominant one."

Any return of mitigations, she said, will be dictated by the city's metrics.

"As we've been doing all along, we follow these metrics, we get to a place where we're seeing some increases we might recommend masks, for example," she said, noting that "it but it would be based on cases, hospitalizations, etc. not just what we're seeing and variants."