As Omicron Variant is Confirmed in 6 US States, Illinois Reports More Than 11K New COVID Cases

Note that Illinois has not confirmed any cases of the omicron variant.

According to the Illinois Department of Public Health’s COVID data tracker, the state reported 11,524 new, confirmed and probable cases of COVID Thursday.

An IDPH spokesperson says that the new case numbers could potentially be linked to holiday gatherings and travel.

“Thanksgiving was one week ago, and we are starting to see cases associated with family gatherings and travel.”

In the last 24 hours, the state also reported a staggering 231,876 new tests results from laboratories, the most ever entered into the data portal in a single day.

The more than 231,000 new test results smashed the single-day record, which had been set on Sept. 30 when 180,411 results were returned from state laboratories.

Where in the U.S. has the omicron variant been detected?

As of Dec. 3, the omicron variant, first discovered in South Africa, has been confirmed in 6 US states. 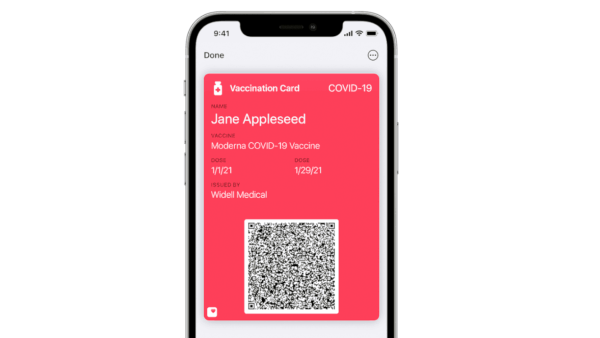 How to Add Your Vaccine Card to Your iPhone's Apple Wallet

Where do hospitalizations in Illinois stand?

That is the highest number the state has seen since the height of the delta variant-driven surge in cases in mid-September.

On Tuesday, the last date for which there is data, there were 2,458 COVID patients hospitalized across the state, the highest number reported since late January.

Illinois is still under an indoor mask mandate

The latest Illinois COVID-19 guidance requires that all residents where a face covering while inside public places, and Gov. J.B. Pritzker Thursday said he doesn't see that changing given the most recent metrics.

"We have an indoor mask requirement in the state of Illinois and so we're not lifting that, especially now," Pritzker said. "When I want to lift [the mandate] is when we start seeing hospitalizations plunge, considering that's a particular problem."

ritzker said the masking decision is being evaluated "really every day" by himself and doctors at the Illinois Department of Public Health.