Getting an antibody test may not bring the answers many are hoping for, one of Illinois' top health experts warned.

There are plenty of questions still surrounding the tests and what information can be used from them, according to Illinois Department of Public Health Director Dr. Ngozi Ezike.

"I think the [World Health Organization] has said this publicly as well, but even if we do know that people develop antibodies, it's not clear how long that protection would last," Ezike said Friday. "It's not clear the level of antibodies that would be protective. So there's, I think there's more questions than answers at this point."

What is an antibody test? Should you get a test? Dr. Rinku Shah answers all of the questions we have on testing for antibodies.

Ezike said Illinois has a team of experts working to determine what guidance will be given about such results and how they might be used in the state's reopening plan going forward.

"I do know we have some people in the state that have been doing a lot of antibody testing and so we'd like to see what we can garner. Maybe there is some useful information, maybe it's not specific as to 'Okay, you're good to go and you'll be immune for the next 10 years,' but maybe there's some helpful information that can be garnered," she said. "So we have a very esteemed group that's convening to gather some information and see what our official guidance will be."

Gov. J.B. Pritzker added that a lot of work has been done surrounding the antibody testing, but a number of them "are ineffectual or not really the kinds of tests that will be useful for us."

Illinois is currently preparing to enter a third phase of reopening at the end of the month and while cases and deaths continue to climb, but Pritzker says a key metric is now trending downward.

The governor noted Friday that the state's positivity rate "is coming down," a sign that the number of people getting sick from the virus is declining.

"Positivity rate is one of the metrics we're using to determine whether regions are eligible to move into phase three of the Restore Illinois plan in the weeks ahead," Pritzker said. "Right now, on a rolling 14-day basis, every region is meeting our positivity rate standard to move to phase three."

Friday's positivity rate sat at 9.2 percent while the state's seven-day average sat at 12 percent. Overall since February, the number has dropped to 16.8 percent, continuing a decline after the number peaked on April 4 at 23.6 percent.

"I would urge caution in reading too far into this decline, as there is a strong inverse correlation between the number of tests taken per day and the associated positivity rate, meaning that part of the reason for the lower positivity rate can be attributed to our increased testing," Pritzker said.

Pritzker said the good news to take from the numbers is that the average positivity rate for the last 14 days has dropped under 14% "and that's likely becoming a better indicator of the true infection rate in the general public than it was when testing was more limited." 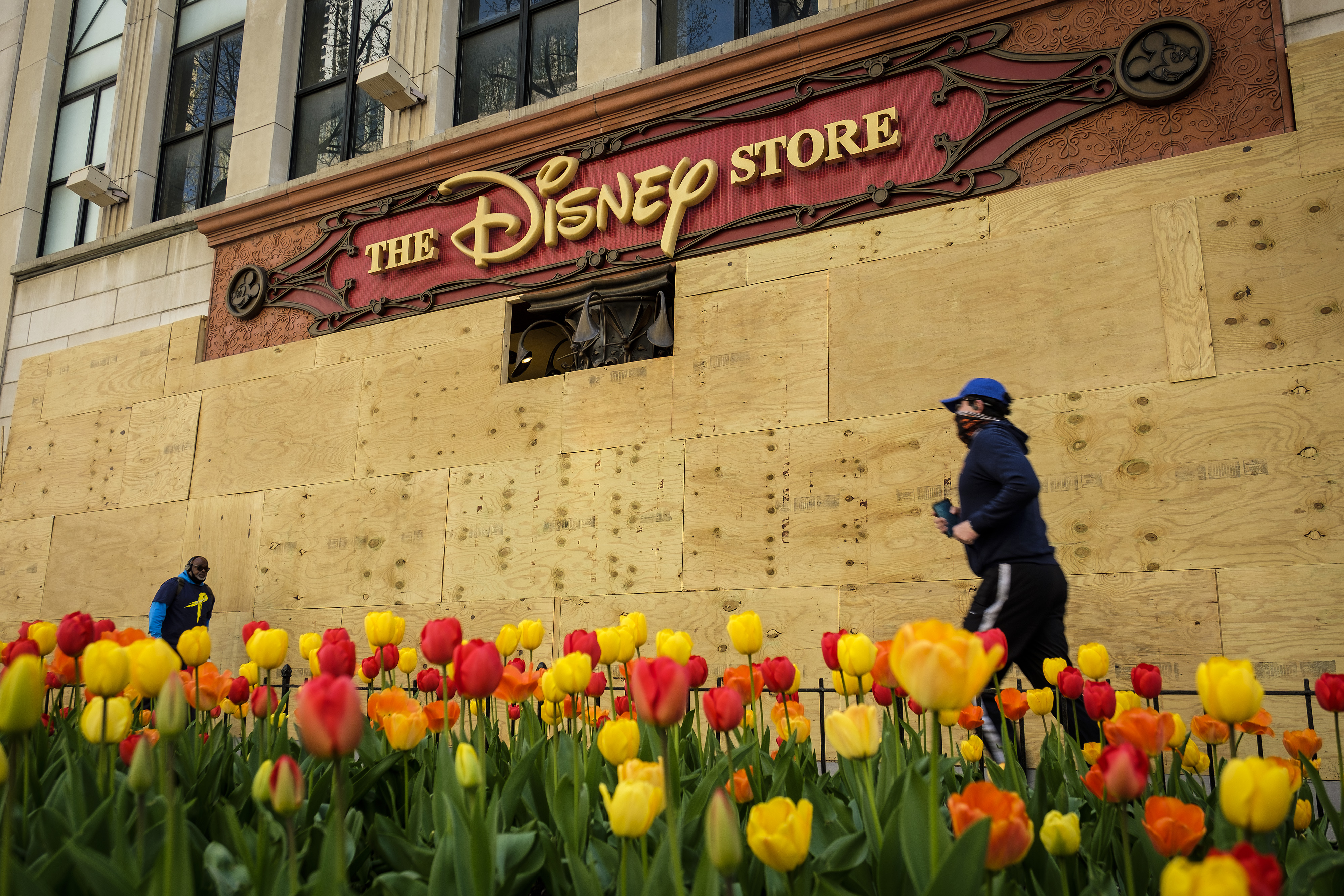 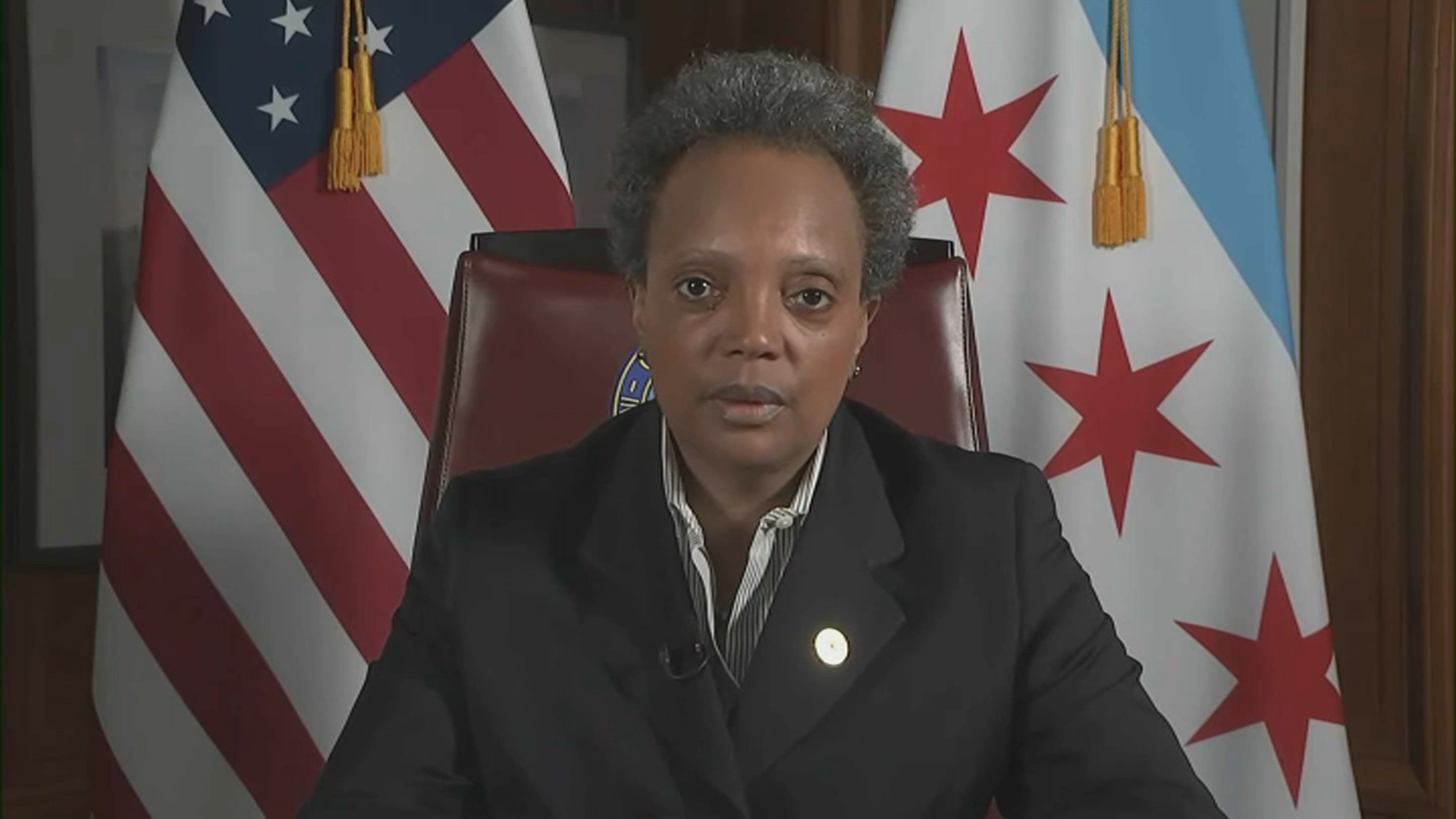