Indiana officials reported 541 new cases of coronavirus Tuesday, lifting the statewide total to 21,033 with much of the state in a second phase of reopening.

Indiana officials also reported 62 additional deaths as a result of the virus in the last 24 hours. The state’s death toll now sits at 1,213, though health officials noted an additional 113 "probable deaths." 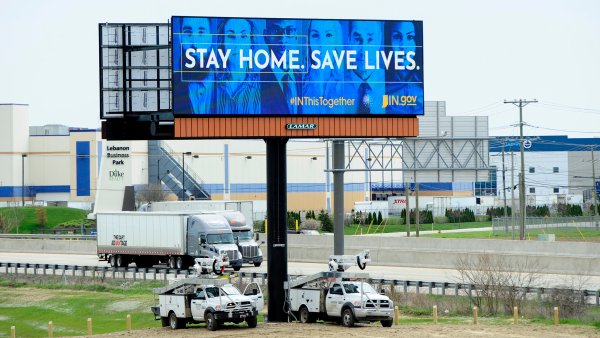 As of Tuesday, more than 100,000 tests have been reported to the state's health department.

Marion County remains the hardest hit county in the state, with 6,419 cases and 374 deaths reported as of Tuesday. Lake County has reported 2,161 cases of the virus and 103 deaths.

The increase comes one day after much of Indiana entered "stage two" of its reopening plan that Gov. Eric Holcomb says is aimed at "having Indiana back on track by July 4."