5 to Know: What the $1.9 Trillion Stimulus Bill Does for Americans, Illinoisans

After the bill was passed by both houses of Congress this week, President Joe Biden signed the $1.9 trillion “American Rescue Plan” legislation into law Thursday, paving the way for millions of Americans to receive stimulus checks and a host of other relief in the coming days and weeks.

As the ink on Biden’s signature dries, here are five things you need to know about the legislation.

1 When will Americans begin to see COVID stimulus checks?

Americans eligible for COVID relief checks of $1,400 will begin to see direct deposits as soon as this coming weekend, according to White House Press Secretary Jen Psaki.

2 Who is eligible for those checks?

According to CNBC, to be eligible for the full $1,400, individuals must have an adjusted gross income lower than $75,000. Married couples filing jointly must have an AGI under $150,000.

The amount you’ll receive depends upon your income on your 2019 or 2020 tax returns. You can find more information here.

What impact with the $1.9 trillion COVID relief bill that passed Congress on Wednesday have on Chicago and the state of Illinois? Lauren Petty has details.

3 What other relief can Americans expect?

The bill has several key features that will be aimed at Americans hurt by the pandemic, including:

-The bill will pay for laid-off workers to maintain their employer-sponsored health insurance through September.

-The Pandemic Unemployment Assistance Program, which helps workers who don’t typically qualify for unemployment benefits, will also be extended until Sept. 6.

4 How will this bill benefit the state of Illinois?

The state of Illinois stands to get a good deal of funding from the bill, with approximately $13.2 billion being sent to state, county and local governments as part of the stimulus package.

Of that money, an estimated $7.5 billion will go to the state government, with another $5.5 billion going toward lower levels of government.

Some of that money will go towards making up for budget shortfalls at the state and local levels, while other funds will go directly toward fighting the COVID-19 pandemic:

-Approximately $1.5 billion will go toward additional testing supplies and other public health funding.

-Hundreds of millions of dollars will be targeted toward community health centers.

Approximately 7.6 million Illinois adults will qualify for relief checks from the government, with up to $10,200 in unemployment benefits also now tax exempt, according to the senators.

An additional 2 million Illinois residents will also see an increase in SNAP benefits.

For more details on how the bill will help the state of Illinois, click here.

5 What industries are targeted for help by the bill?

A wide variety of industries will see funds coming from this bill, including hard-hit sectors of the economy like the restaurant industry and the travel industry.

-The measure will direct nearly $30 billion to restaurants.

-More than $120 billion will be directed to K-12 schools throughout the United States.

-Transit agencies, including Amtrak, and airlines will also receive boosts from the bill.

You can find more information on what industries will receive funding here. 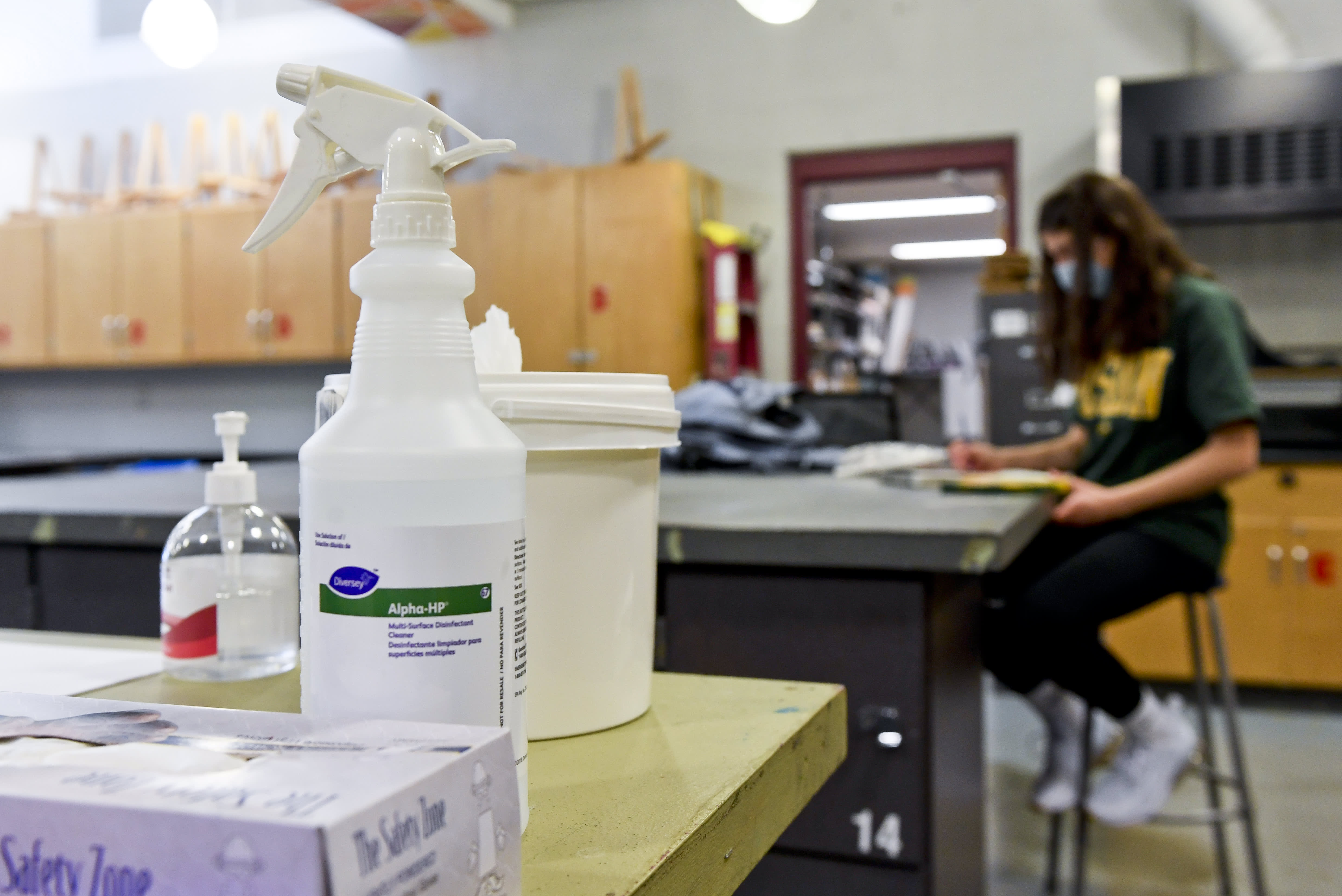 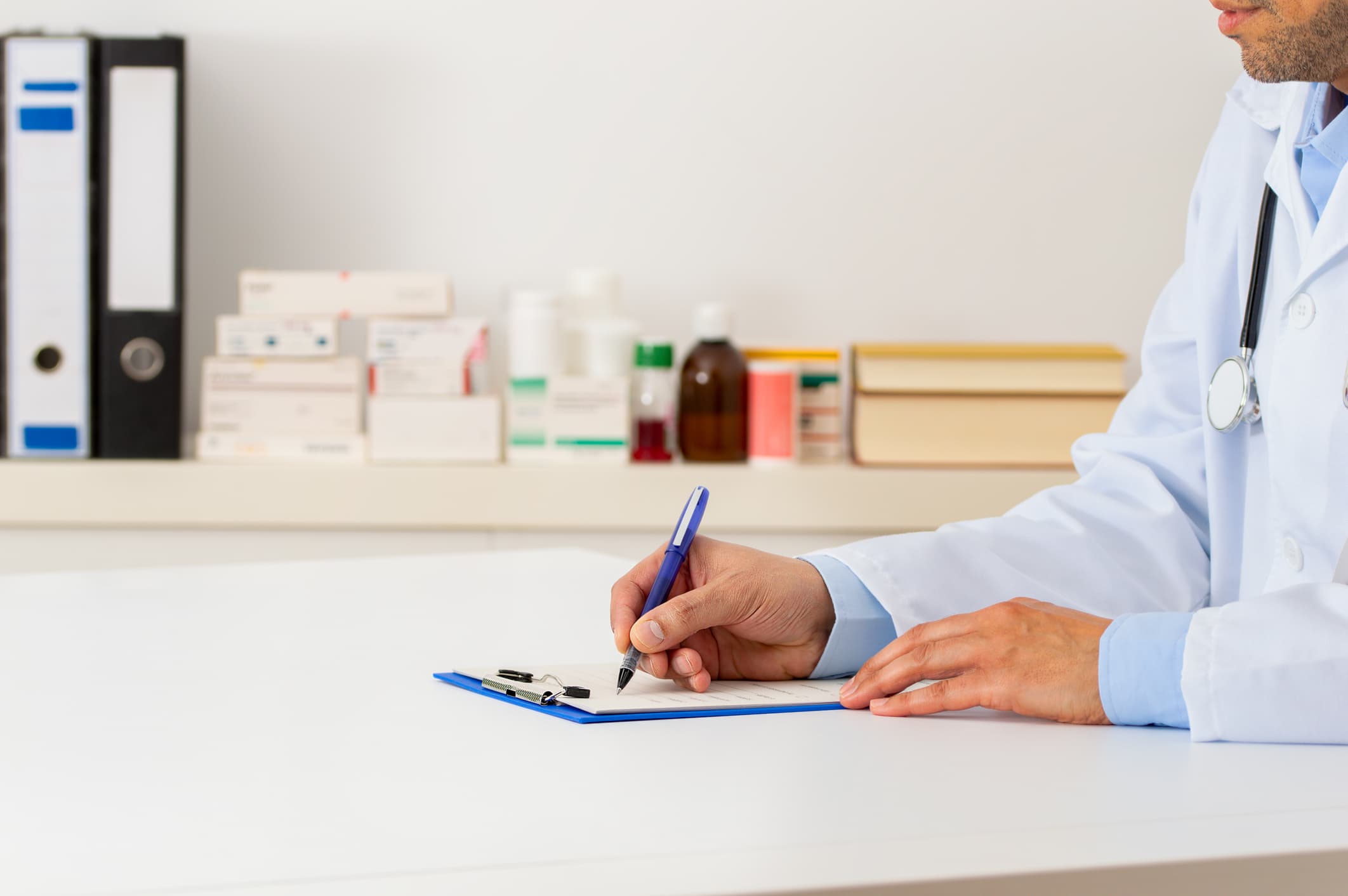