Your Goofy Job Interview Questions Are a Waste of Time: Study

I have a friend who lives in the Bay Area who interviewed for a job in Los Angeles. It meant a lot of change and upheaval of her life if she got it, but she wanted it, and as such put up with some really strange interview tactics. There were waves of interviews, which isn’t so unusual, but there was a personality test this company required that was absurdly long, detailed and its overall connection to the job she was in the running for was cloudy at best.

I am struggling to remember specific examples of questions and their possible answers, and I posit that only reinforces the point Google’s Senior VP of Operations, Laslo Bock, makes in a recent interview. Bock was interviewed by The New York Times about trends in hiring and interviewing candidates for jobs. Based on the studies he’s done, he said:

On the hiring side, we found that brainteasers are a complete waste of time. How many golf balls can you fit into an airplane? How many gas stations in Manhattan? A complete waste of time. They don’t predict anything. They serve primarily to make the interviewer feel smart. Instead, what works well are structured behavioral interviews, where you have a consistent rubric for how you assess people, rather than having each interviewer just make stuff up. 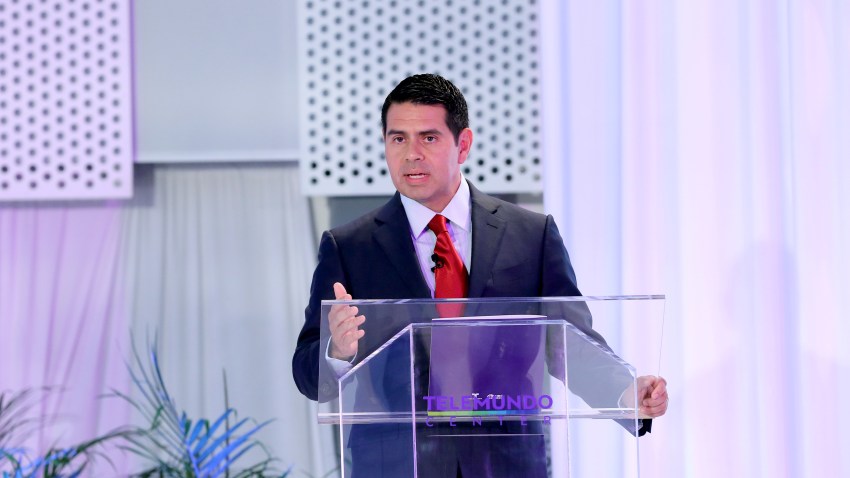 NBC News Sets Goal of a Workforce That Is Half Minority 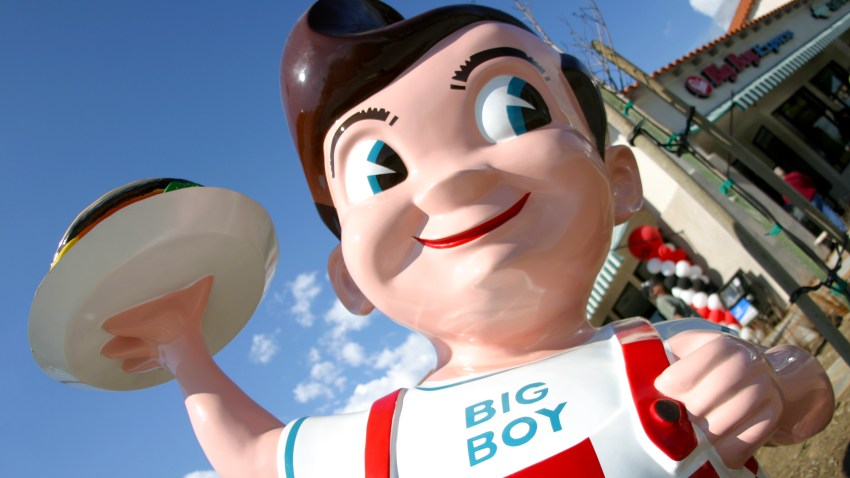 I believe, as someone who has done his fair share of hiring and firing, your only job as the interviewer is to communicate to the candidate what the position is all about, demonstrate some of what the culture is like and try to suss out whether you can imagine the person you’re talking to fitting in with either — or ideally both — of these.

Anyway, it’s a fascinating read and I’d suggest you check out more of Google’s theories and studies on this in the aforementioned link. You’ve heard of Google, right?

Oh, and my friend didn't get the job. She found a much better one whose interview was much, much more straightforward and didn't spend time trying to demonstrate how smug the hiring company was.