Who to Watch at Chicago Ideas Week 2012: Veronika Scott

We're helping with a series of speaker profiles designed to highlight the speakers who will benefit you, the sexy Chicago entrepreneur. There are just over 100-plus speakers announced so far, and more to come.

In this profile: Veronika Scott. 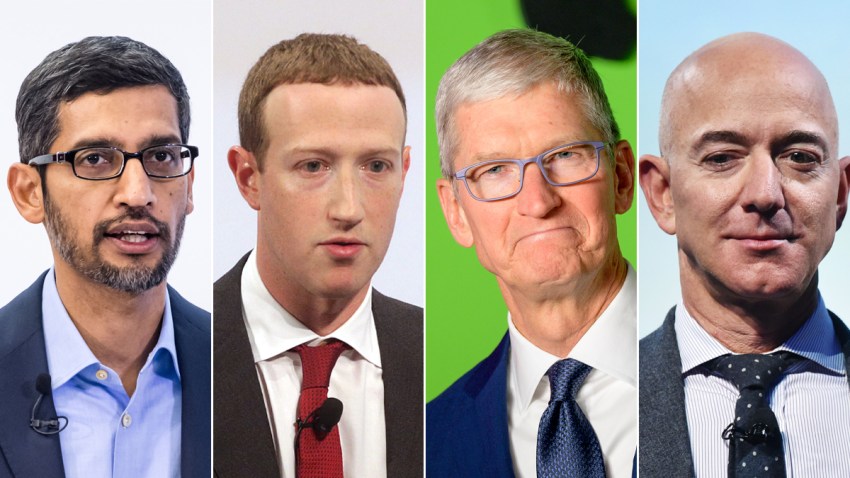 What a Trove of Emails From Facebook, Amazon, Apple and Google Could Mean for Potential Antitrust Cases 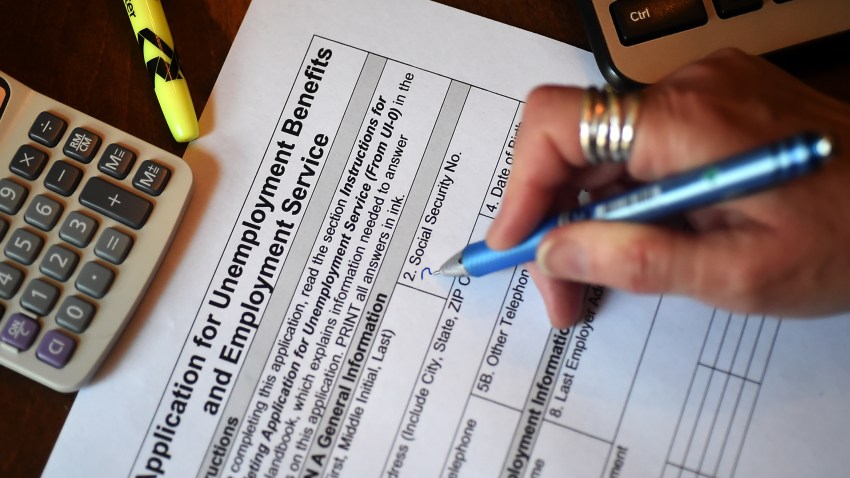 Accolades: Well, in Dec. 2011, she graduated from the College for Creative Studies, “one of the nation’s leading private colleges offering Masters of Fine Arts degrees with a focus on critical theory and cultural phenomenology. And even before she graduated, she’s made more of an impact that most people do by the time they get their associate’s: She got massive media attention for founding The Empowerment Plan, an organization that has designed and distributed a coat with the homeless in mind. Bing included her in its two-minute video of inspiring, trending topics on its search engine. Also, she’s not even 25 yet and is speaking at Chicago Ideas Week. Oh, and she's been written up by the New York Times.

Why you should care: In case the blurb above didn’t really nail it home yet, Scott is a great reminder that you don’t don’t have to have grown gray hairs to do anything influential. Also, the aforementioned Empowerment Plan doesn’t just look to give coats to the homeless, but also jobs, too. A lot of people have fallen on hard times these days, but, still, nobody really has it harder than the homeless. There’s been a rise of humanitarian and not-for-profits lately, and if you want to learn how to turn your passion for helping others into a business for yourself, listen up.
When you can see her: Oct. 8, 4:30 p.m. – 6 p.m., Edlis Neeson Theater at the Museum of Contemporary Art.