What Groupon's Andrew Mason Can Learn From Napster's Shawn Fanning

Well kids, the party's over.

Groupon is staring down a shareholder lawsuit and also possibly a review by federal regulators. Its stock is at an all-time low, $14.18. And guess what? It's unlikely the SEC will be so loose on reviewing Groupon again this time after CEO Andrew Mason flaunted the imposed "quiet period" with an infamous internal memo -- that, of course, leaked. Furthermore,  it came to light last week that its Q4 earnings report overstated its takings by $14.3 million.

I've seen a lot of other bloggers say that Mason should step down, and I think right now the smartest course of action lays somewhere in between: Mason should start taking cues from Napster Co-Founder Shawn Fanning. 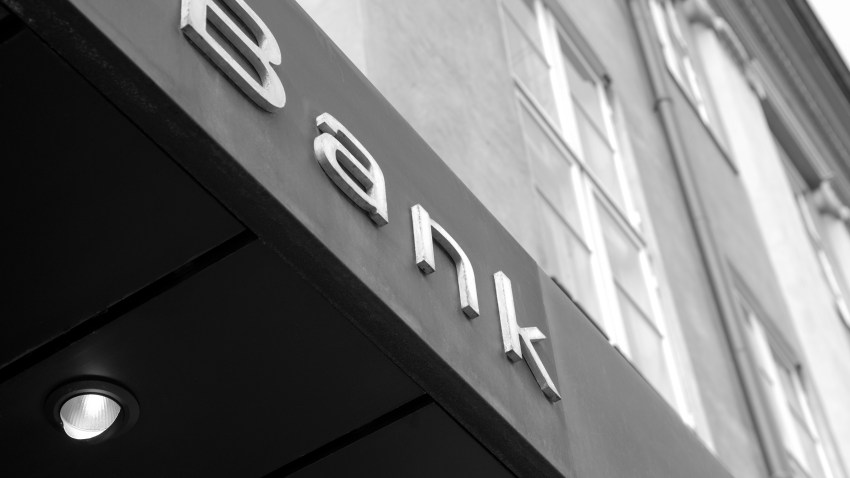 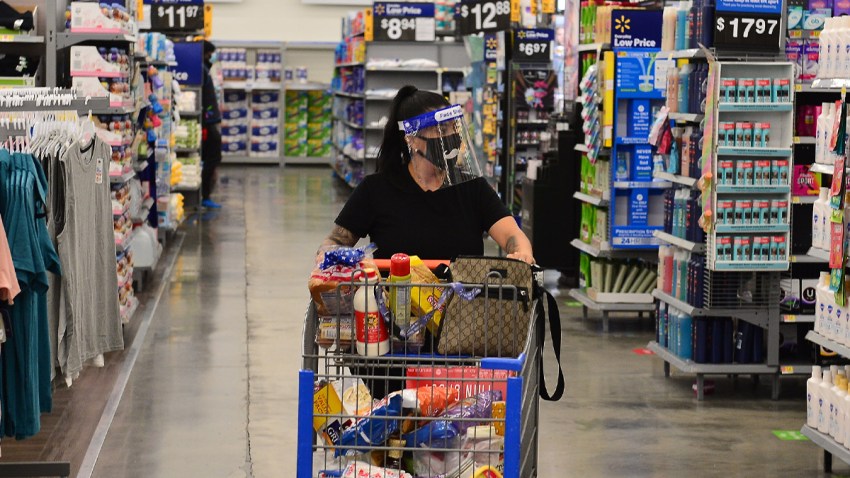 If you're scratching your head, bear with me. (Also, check for head lice.) Groupon is the new Napster, in terms of company trajectory. At first, there was nothing like it at all, it enjoyed a wonderful sunny period and then when the legal troubles started.

By the time the lawsuits were mounting against Napster, there were plenty of other peer-to-peer file-sharing platforms -- much like how Groupon is now just one of many countless daily-deal services around the world. Fanning was savvy enough to not only avoid jail time, but he adapted to the situation and changed the service's model.

He also -- and this is the most critical distinction to make -- eventually stepped down as the face of the company and let someone who knew what they were doing run it instead.

Mason has frequently, self-deprecatingly joked that he isn't a CEO. As he said on 60 Minutes: "Am I as experienced or mature or smart as other CEOs? No. Probably not. But there's something, I think, very useful about having a founder as the CEO."

Andrew: What is that use? Groupon, as it is right now, isn't so much in a tailspin; it's screaming expletives into the black box and giving up all hope of surviving the crash.

It seems like so long ago when Groupon was the media darling it once was. If Mason stepped down as CEO and stayed on as an advisor, or in another capacity that allowed him to save face even as a figurehead, it could buoy the falling stock because it would signal his dedication to doing right by his employees and shareholders. Complaint site glassdoor.com has an alarming number of employee evaluations on the company that all seem to pinpoint when Groupon feels like it lost its way in valuing its workers: When the IPO took place.

"I began with one company and ended with another," writes one anonymous employee on Feb. 28. "It is not the fun, ragtag start-up anymore… they have implemented strict policies that didn't exist when I began. When I was hired earlier on, I felt proud of my company. When I left, I sometimes felt like a slimy corporate goon."

Okay, so, sure, people only use sites like glassdoor.com to whine about how much they disliked a job -- are you really going to take time out of your busy day to glow about your job if you really love it?

In the years since Npaster lawsuits emerged, Fanning played ball with and no longer played fast and loose with the laws. Shortly after his company has became somewhat toothless, sure, but it also became profitable. It became a Roxio subsidiary, a Best Buy company and then finally part of Rhapsody (a music streaming service released the same year as iTunes).

I bet that $6 billion offer from Google looks mighty tempting now, huh, Mr. Mason? Well, you know what they say about hindsight, and one option you still have is to bow out and let the grown-ups run things. You've publicly joked about not wanting to wear a suit and tie -- like you said in your 60 Minutes appearance -- so why not step back and go back to doing what you did best: act goofy, come up with great business ideas and launch them. Fanning dug out a surprising second act for himself, and there's no reason you can't, too. Do so before the stock hits single digits.

It wasn't like Groupon was your first great idea, and it won't be your last one. ThePoint didn't take off the way you wanted it to most likely, but it was still a great idea. The same is true of Groupon. So why not go back to the old drawing board and start scribbling? Or heck, you probably have enough money to buy a new drawing board. Do that instead. You've earned it.