Should Your Restaurant Go “After Dark?”

If an event happens once, it's a fluke. Twice, it's a coincidence. Three times and it's a trend. And folks, there's nothing the people who write about news like more than trends. They're so delicious and, sometimes, can actually predict what's to come – if they're actually trends.

So, is this actually a trend? And is it something restaurant owners should start getting behind by the time 5 p.m. rolls around? 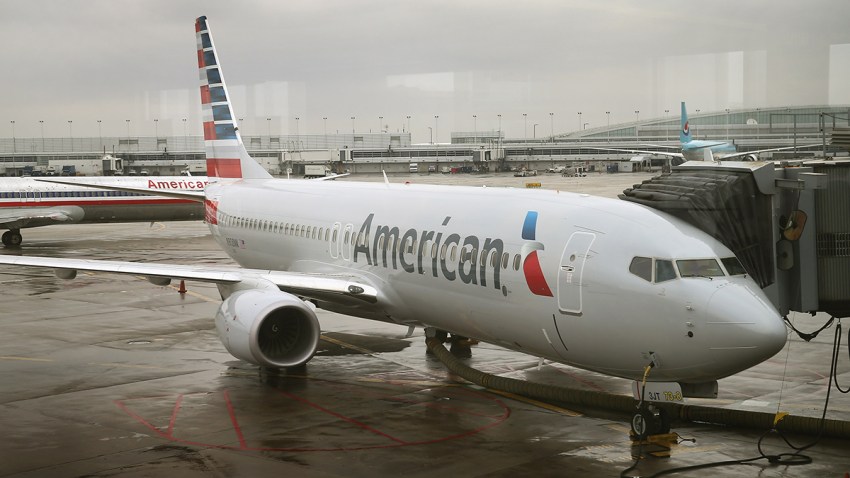 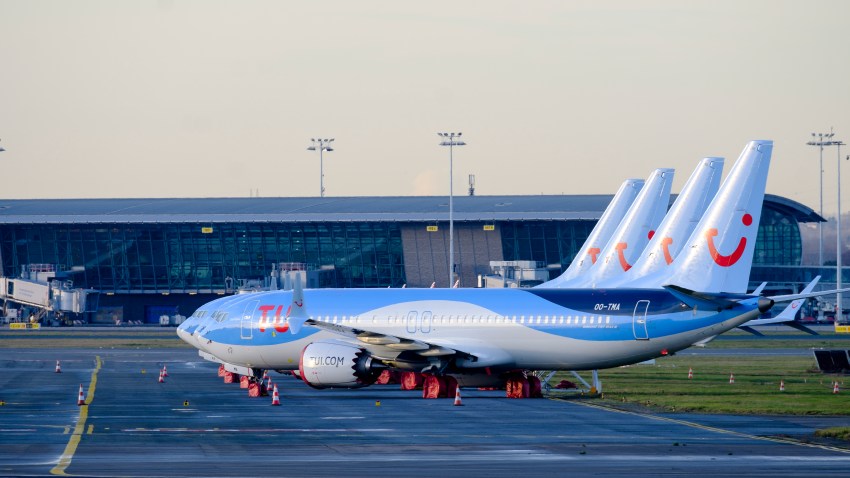 "Will more restaurants do this?," asked Tom Denari, president of Indianapolis- based advertising agency Young & Laramore. "The restaurant category is probably the biggest copy-cat industry around. If a few restaurants start having success with late night, others will certainly jump in, too. Menu items are copied. Ads are copied. Price points are copied. The $5 footlong changed the price point that everyone reacted to."

You could rush in and do it, but like everything else, don't half-ass it. Make sure it's a good fit for your brand. Make sure you get the proper staffing to handle these new duties – don't expect your maitre'd to be a gangbusters bartender.

"They have to look at it a bit like starting a new restaurant," said Denari. "It might not make money right away. They need to invest a bit before that particular day part takes hold."

Philip Chang, a partner at Carbon, predicts we're going to see more and more because "chains are simply catching onto what restaurants downtown have already been doing… [but] chains hire consultants to create cocktail programs that can also be quickly and easily made."

Whether we call it a trend or not, it all comes down to the same thing: Business owners taking risks (even if others have done it first) and trying to maximize their revenue streams with the real estate they already have. And I'll drink to that.