Should You Stop Offering Loyalty Cards?

As discussed late last week, Jewel-Osco has made the decision to ditch their loyalty cards and offer “everyday low prices” instead.

Now, let’s turn the lens toward your food retail business and whether you should follow suit.

“Ditch your loyalty program if you don’t have the expertise to optimize it,” says Jory Jones of SOMA Strategy. “Better yet, keep it and get help. ... You must motivate the right behaviors with the right customers at the right time or the financials will not work.” 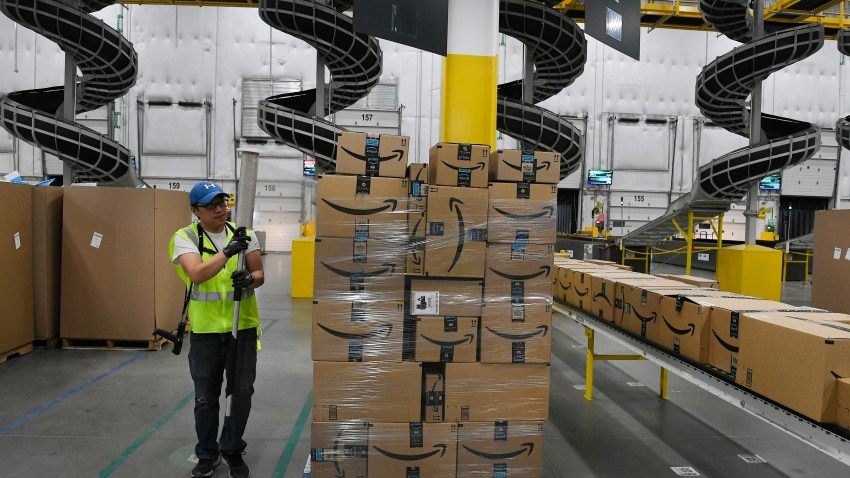 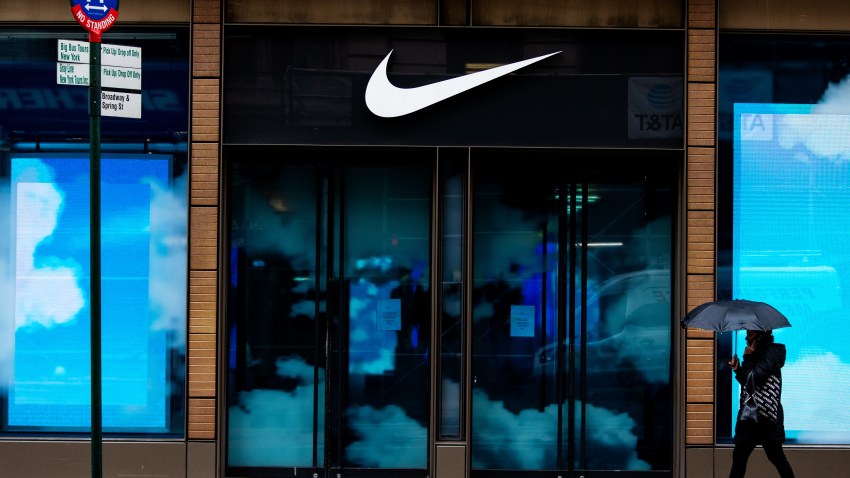 ‘To Be Silent Is Complicit’: As George Floyd Protests Erupt Some Corporations Take a Stand

Generally, though, Jones adds, you should try to get customers to adopt earlier when they’re still familiarizing themselves with your brand. If you introduce it later, there will be additional scrutiny and reluctance or skepticism. As for flip-flopping on it like Jewel-Osco has done? It seems to be a good PR move, but it doesn’t mean you lose a window into customer behavior.

“A retailer may choose to change their gratification method at any point depending on the financial cost of the gratifications without reducing the customer relationship and marketing automation that it provides through the power of analytics,” says Krishna Mehra, CTO, Capillary Technologies. “In fact, out of our 200+ retail customers globally, less than 50 percent use loyalty points as gratification but 100 percent manage relationships and user the power of analytics and data-driven marketing."

It’s not exactly definitive, but the gist is this: If you have one, keep it and see how you can refine it. If not, ask yourself, truly, why you want to enter the fray when your competitors have been doing so for a while. Will you look like you’re imitating them? Are you doing anything really different to make yourself stand out? Or are you just doing it to do it?